Akihabara, a magical place where everyone can be anyone they want, whoever they are. It doesnt matter if you are a NEET, otaku, neon samurai, riajuu, tourist, cosplayer, idol wannabe, or even a salaryman, Akihabara will always welcome you with open arms.

Even though the sun always shine in Akiba, there are menacing shadows beneath it. Tamotsu, your regular Otaku, suddenly meets Matome Mayonaka, a mysterious girl falling from the sky in front of Star Kebab shop. And so, a boy meets girl adventure and the battle to protect Akiba from Bagurimono starts!

Akiba’s Trip is a game by Aquire and in this season, it receives an animated adaptation by Gonzo. As the name suggests, this anime is set in Akihabara, Tokyo; the Holy Land of Otaku Culture in the world. The location alone is already enough to pique interest from both viewers and players. To be honest, I haven’t played the first game, though I’ve already played the sequel, Akiba’s Trip: Undead & Undressed. The sequel has the same setting and gameplay: save Akiba from monsters by stripping their clothes as they are weak against sunlight (even though the anime says their weakness is the air). What’s interesting is: the game depicts Akihabara in quite detail; even their flyers are the exact same as we can found it in real life.

The anime version of Akiba’s Trip has 10 Different Ending songs by 10 different artists. It’s quite peculiar, however, that the anime has a quite different story from the source material (but the main concept is still the same). Are these difference will make things more interesting or Gonzo actually just digging their own grave by doing something “Original”? 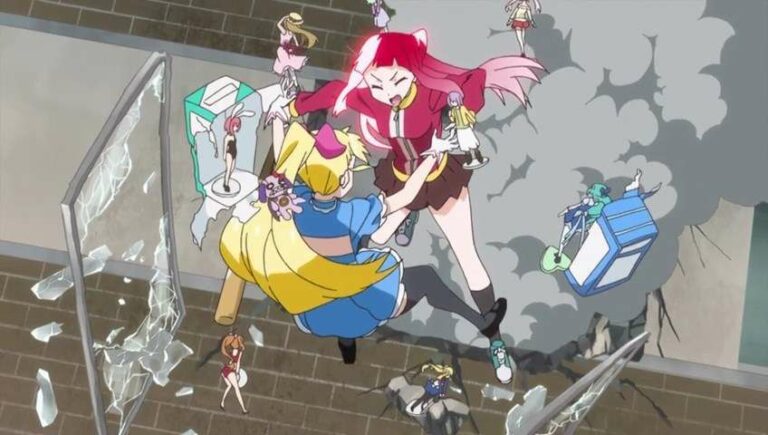 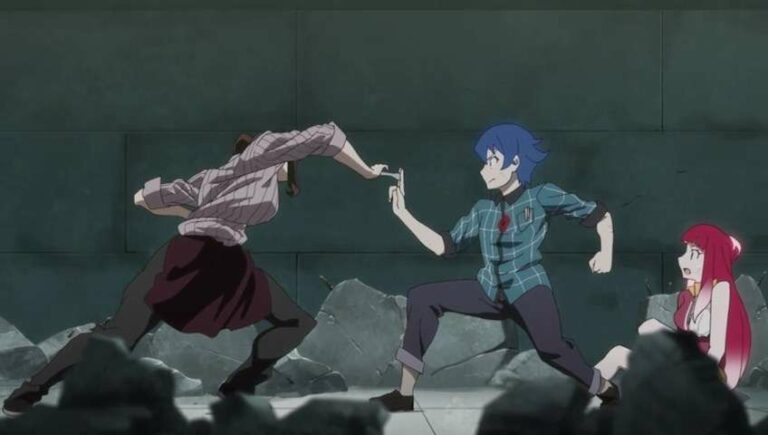 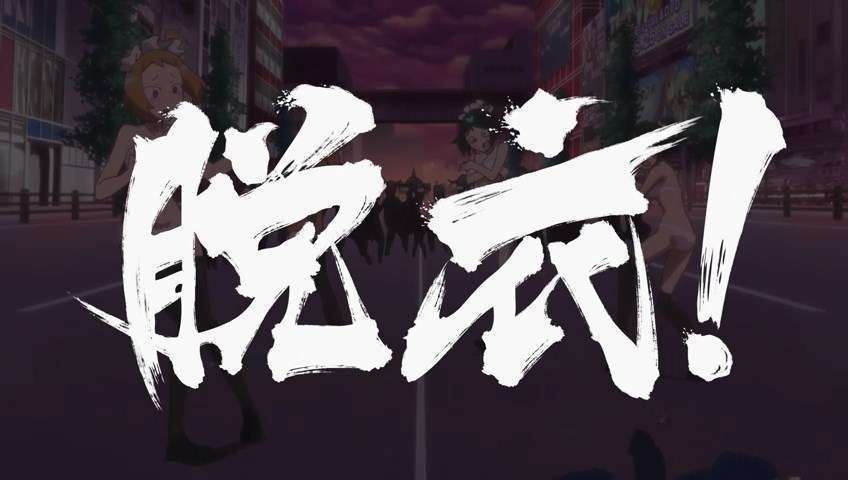