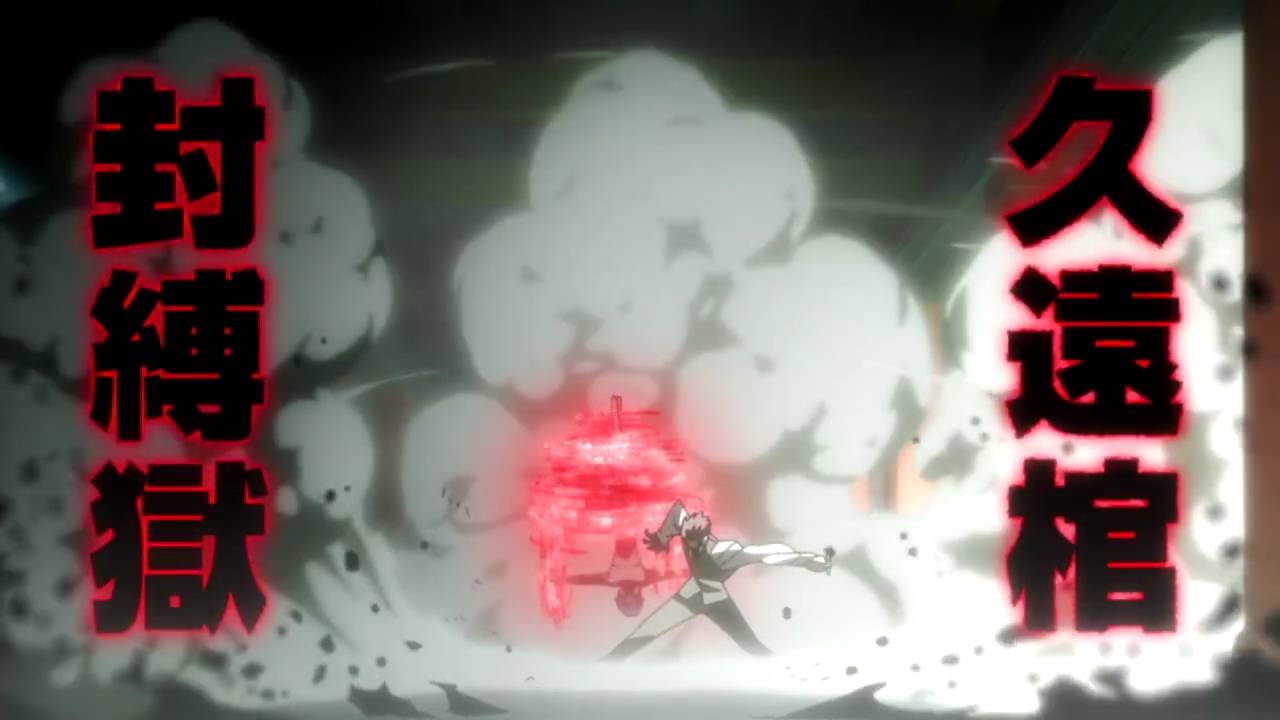 The anime series Blood Blockade Battlefront (Kekkai Sensen) debuted in spring season 2015 and was projected to have 12 episodes. However, fans the final episode got delayed for about three months. With the hype for spring anime became overshadowed by the newly debuting summer anime, does it satisfy the fans who were waiting? Or, better yet, did the finale justifies the long wait? It is both. It is as satisfying as it was disappointing. It was an exciting anime, but lacks in building the conclusion. It got impact on the audience, but it has yet to begin the story. 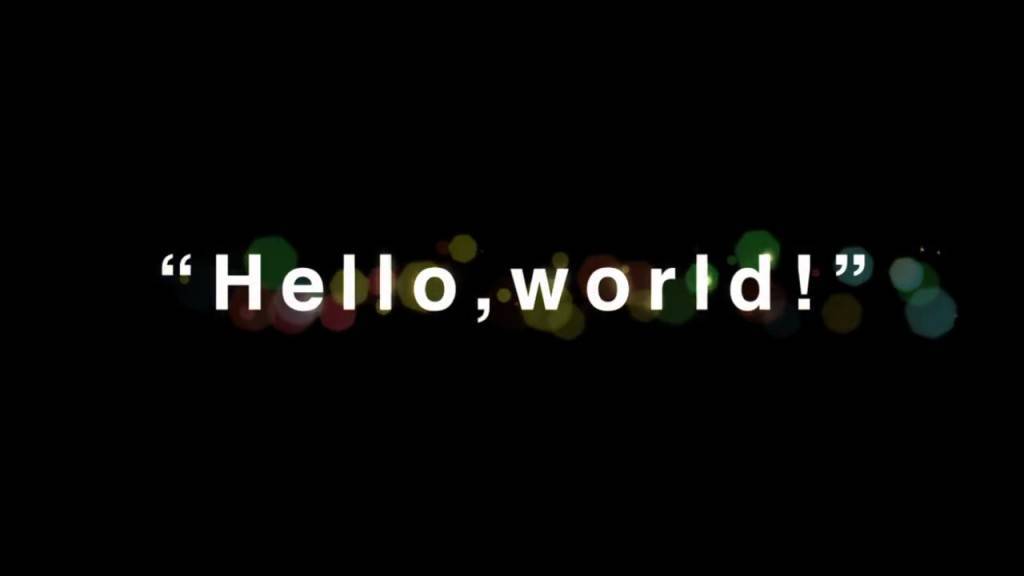 So, how could a story has impact when it hasn’t even begun? That’s because it gave promises and fulfill them. Also, this final episode depicted the changes of the characters beautifully!

In regards to the promises, from the very beginning—from the flashback in the prolouge—it has hinted about things that were bound to happen. The hints were everywhere. Having seen that flashback, audience would be expecting a massive battle to take place involving the Libra and ‘something’ else. Upon being narrated by Leonardo Watch that he has found hope, we were expecting ordeals he would had to face and how he found that hope. Not to mention, on the last scene of the first episode, a figure was shown, a blonde guy with red eyes. And you guessed it right, he was the villain and there will be a confrontation between him and Leo, and possibly also the Libra. More still, we got to see Marry Macbeth, the heroine and Leo’s love interest, whose big brother is identical to the villain. Is there any relations between them?

The finale also showed that humanism prevails. It is the whole theme of the series. Got to leave it to Yasuhiro Nightow to craft a story filled with humanism. One would immediately find the resemblance with his other work: Trigun. 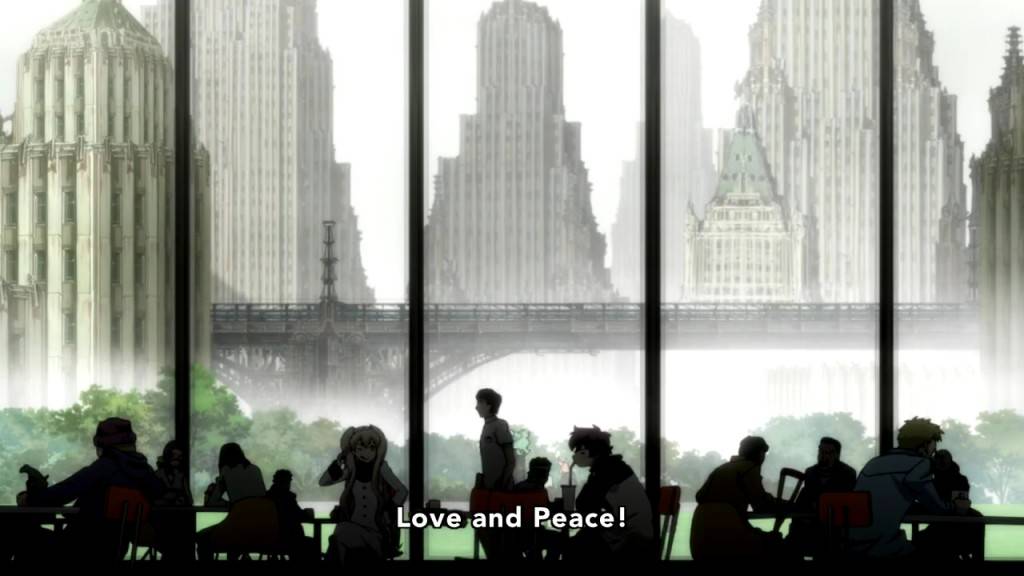 Remember this phrase? A famous catchprahse from Vash the Stampede.

Like Trigun, humanity always wins. Not only Leo saved the twins, he even saved the villain, King of Despair. Mary Macbeth, despairing and keeps blaming herself regarding his brother’s fate, became the vessel of the King of Despair, would give up living to free his brother. William Macbeth, on the other hand, knowing Mary’s intentions, seeks no life if it means living without his twin sister. King of Despair, being an immortal, longed to become a human and find salvation in death.

Yet, Leonardo saved their souls by encouraging them to keep living. This is the conclusion: no matter the obstacle, as long as you live, you’ve got chance. After all, what is more sublime than human lives? That was the answer Leo found after living through dangers with his comrades in Libra. He was turned from a pessimist who felt he was a failed brother, into an optimistic boy. He’s now able to write to his sister. Beautiful isn’t it? 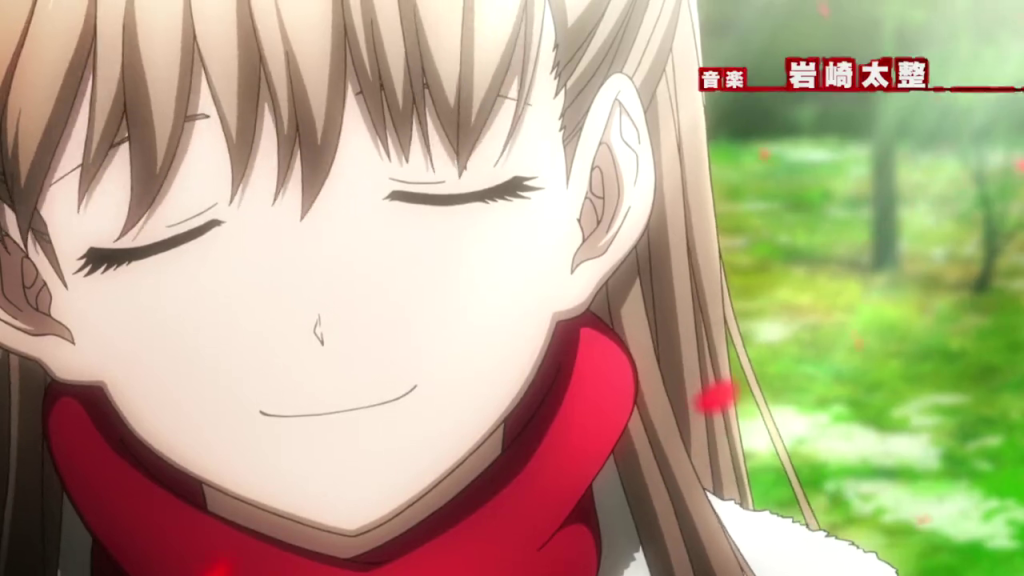 Come on, you’ve got this cute sister, Leo!

Blood Blockade Battlefront got a superb story with a solid and beautiful conclusion—if only the story was about Leo saving his two friends. But the series is founded upon the premise is an older brother who deals with great ordeals to save his little sister from a curse. Little was offered to explain to the audience what happened to Leo and Michella Watch; how Leo would cure Michella and lift the curse.Why did Leo spent the entire season, 12 episodes, without getting closer to finding out how he could get his sister back like she’s used to. Even Libra did not seem to care. The series spent its time with more sub plots before concluding the Macbeth Arc. Even until the end, all the audience know is that Leo’s eyes are so powerful that even one of hell’s 13 Kings wanted to possess it. An unbalanced development of main plot and sub plot of a story.

It is true that the comic still continues and possibly could be used for another season of anime adaptation. But by spending an entire season with sub plots. the main plot became sidelined. By the time the finale came, the main plot has not even begun—it will only just begin. After joining Libra and having regained hope, Leonardo would then seek out a way to put his family back to where they were once. It was actually just a long prologue for the main plot.

But regardless, this shot was awesome! 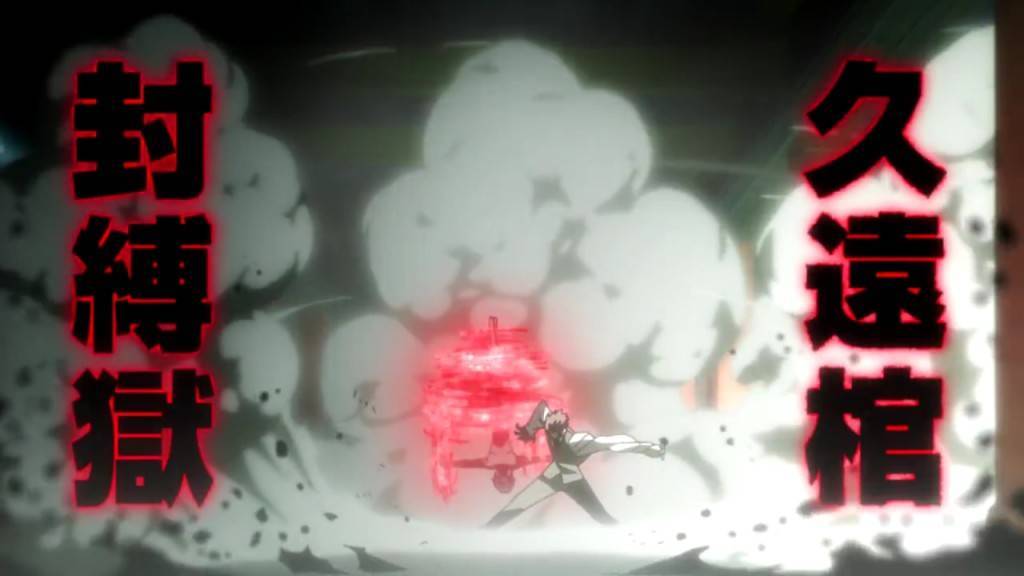