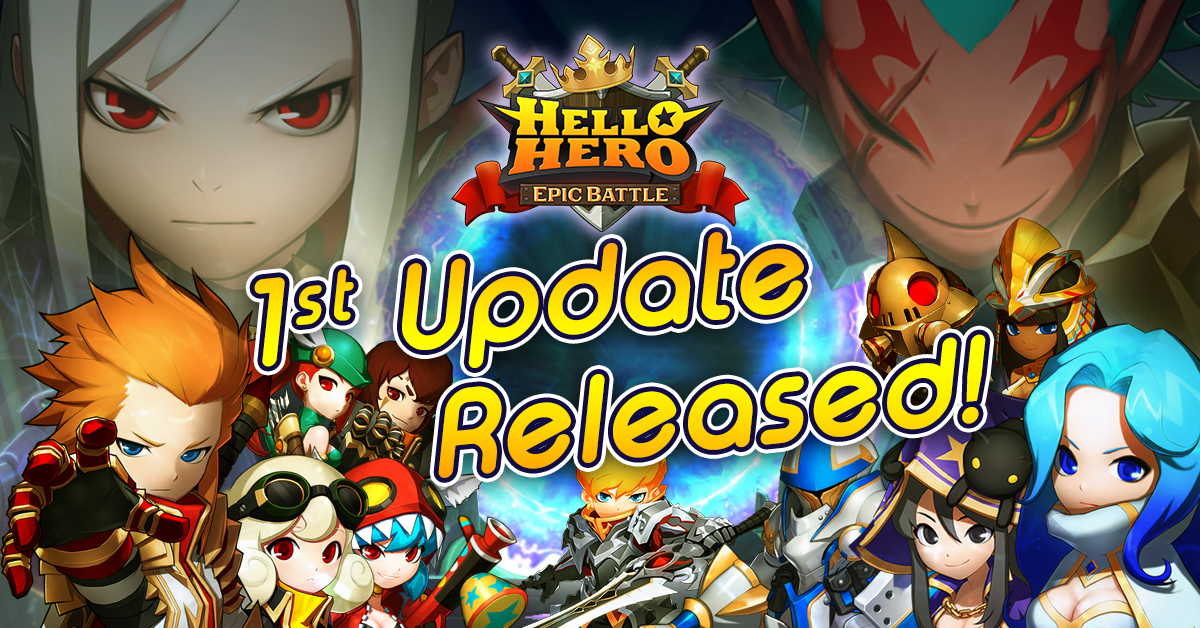 Fincon, the developer of the #1 RPG, Hello Hero has recently released its sequel mobile RPG called Hello Hero: Epic Battle first in the Philippines as Soft Launch. This 3D mobile RPG recently achieved its #1 spot at Top New Free Role Playing Games on its first 3 days. Milestones continues to pour as first update for the game has been released in both Google Play and iOS App Store!

Reaching its latest achievement as #1 Top New Free Role Playing Game and Card Game Category, as well as being in Top 3 in Role Playing category, The 3D Mobile RPG from Fincon called Hello Hero: Epic Battle has now released its very first game update with a series of game improvements. 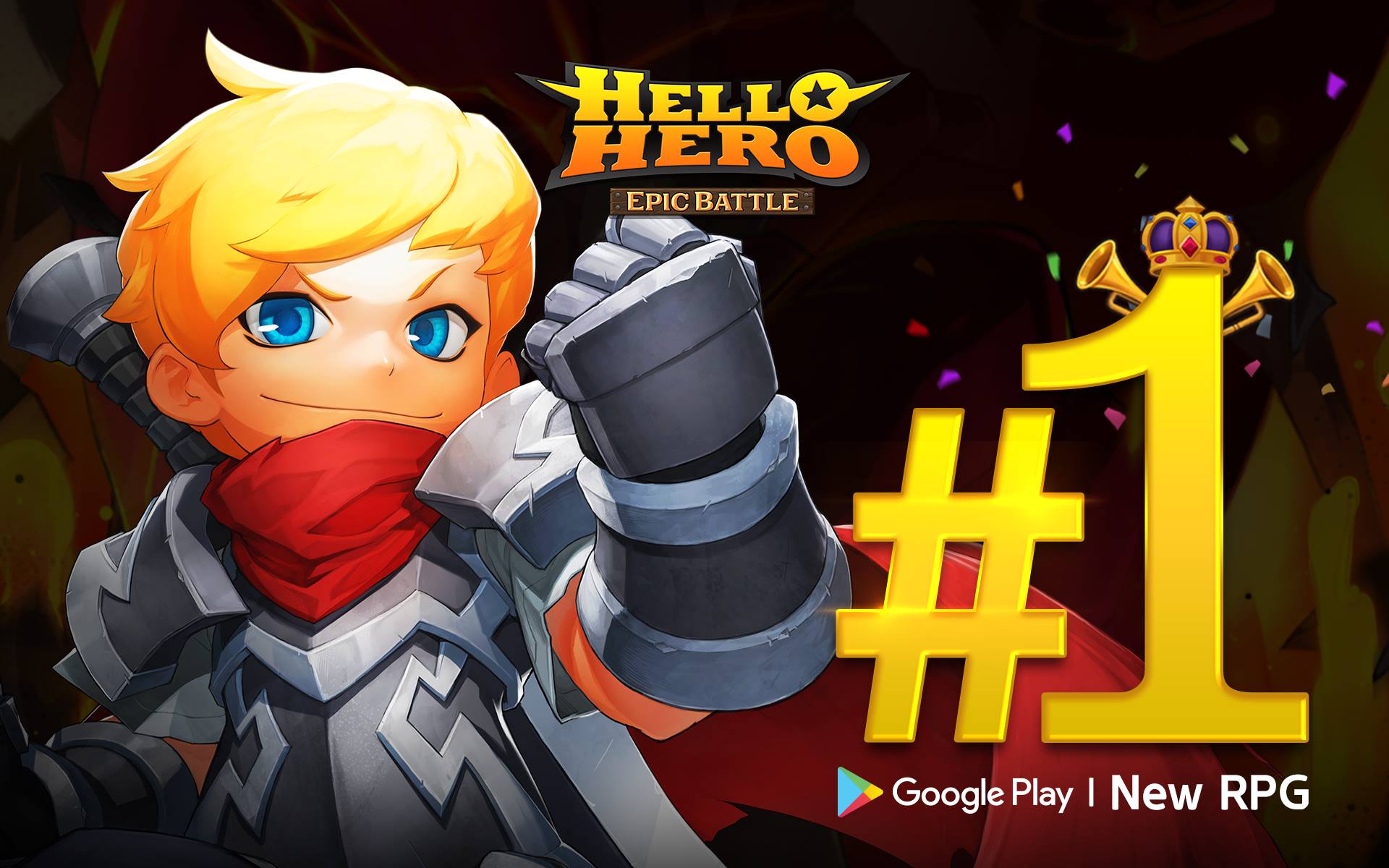 As Hello Hero: Epic Battle recently Soft Launched, in order to continue on making its way to provide stunning 3D graphics and gameplay to all the players, first update was released and available both on Google Play and iOS App Store. 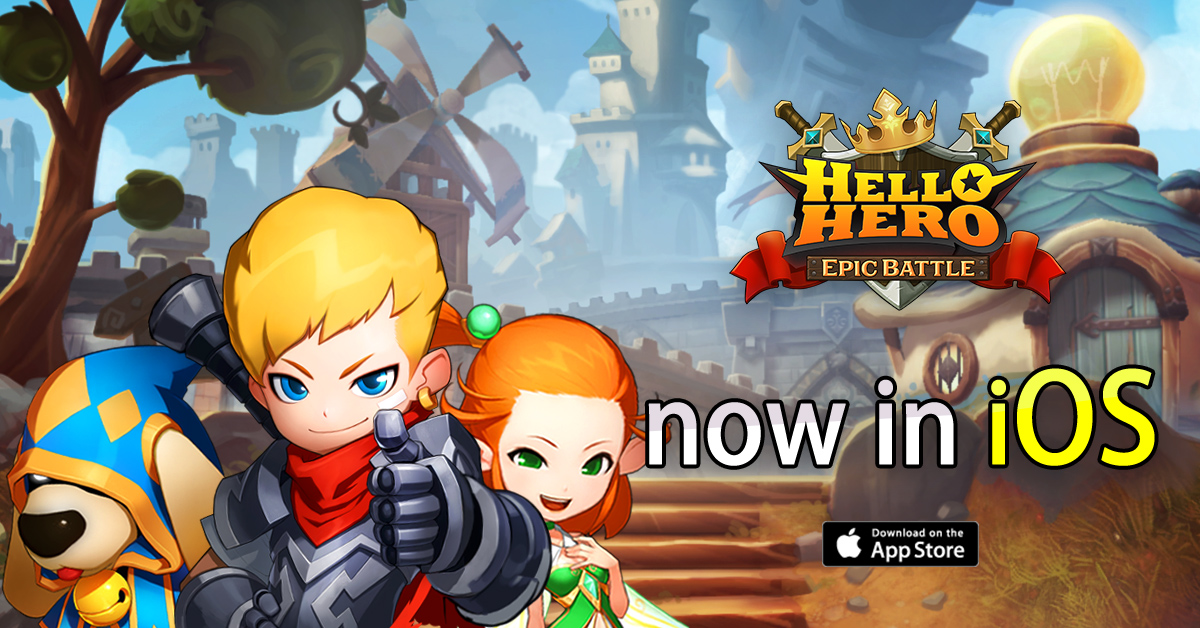 Purchase Checker system has been added to ensure a smooth transaction on Google Play Store.

Check full details of the update patch notes on their Official Facebook Page and Plug Community found on the links below! 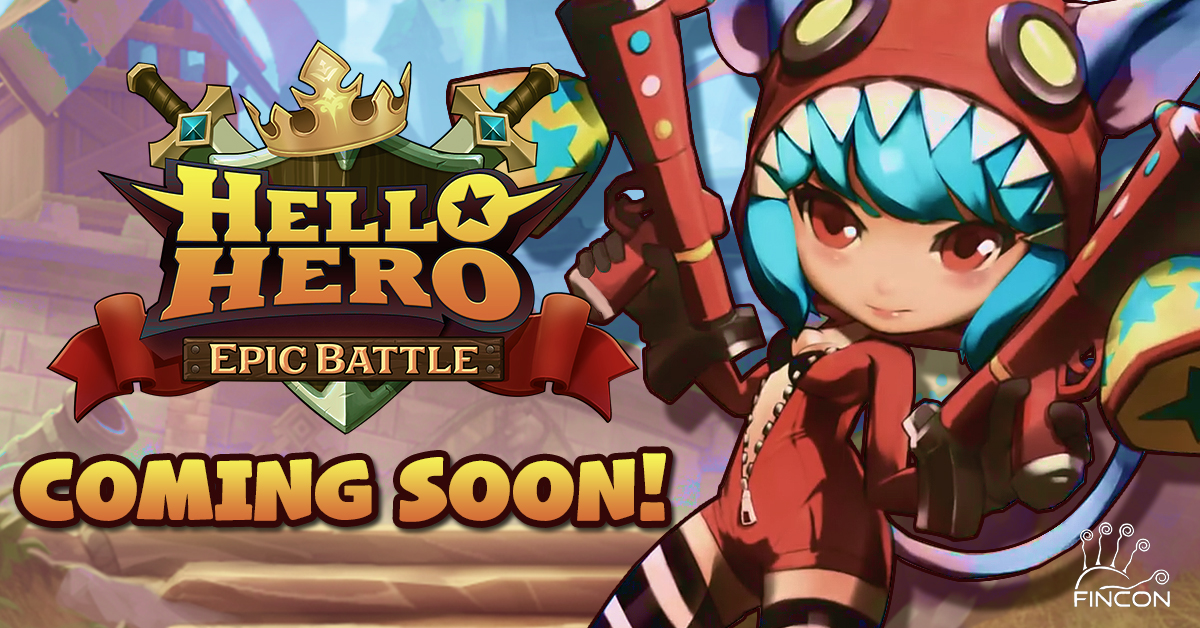 Join the Hello Hero: Epic Battle hype and be one of the Guardians as it continuous to make a history. As it is currently in soft launch specifically in the Philippines, watch out for its official release together with other countries around the world!

Not from the Philippines? Catch up and sign up on our pre-registration to get 100 Diamonds, Hero Cards and Limited Edition Smart Toy! 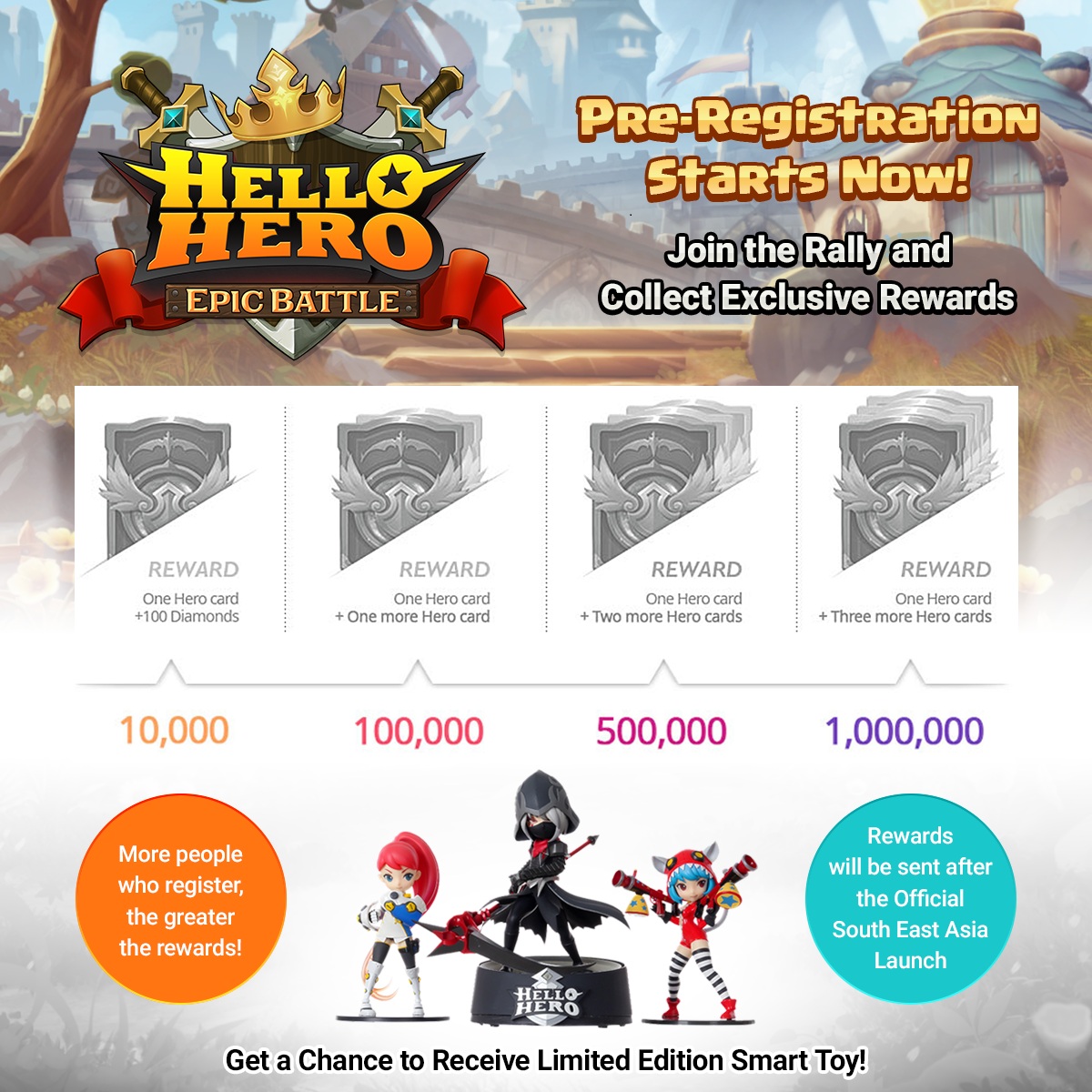 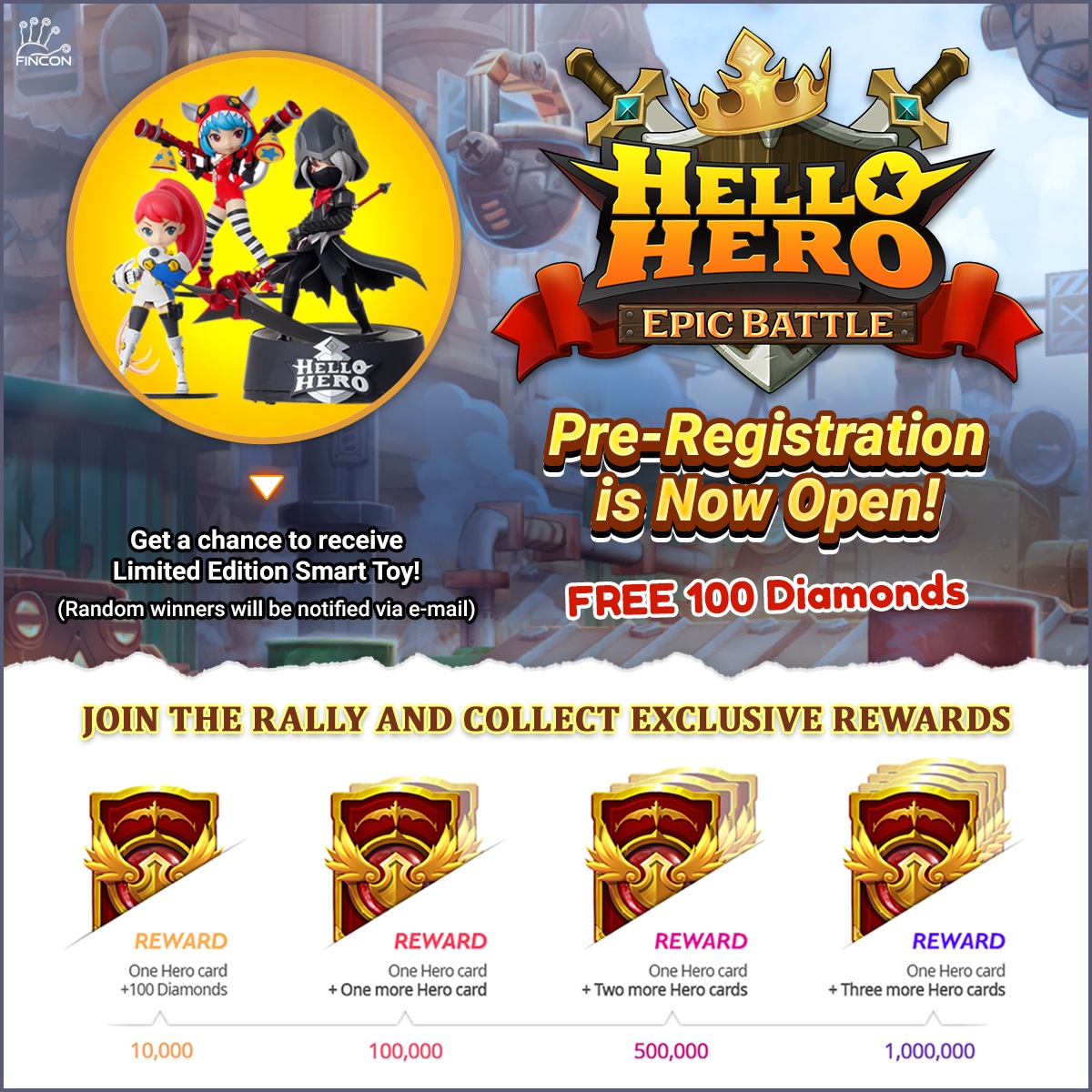 Fincon was created in 2012 with the intention of bringing the best games to the masses. The name stems from the abbreviation of the words ‘finger’ and ‘control’, with the mindset of allowing our gamers to experience interactive gaming through the control of their fingers. Headquartered in Seongnam-si, Korea. 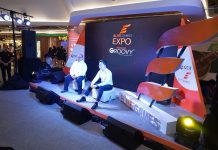