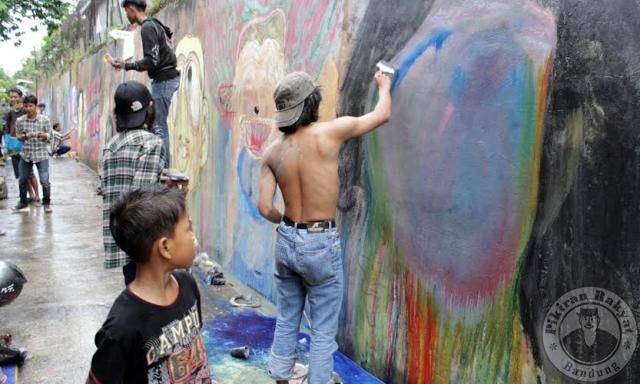 “Until today, there are five creative spots that we have officially established. Hopefully we can have a minimum of one creative village per district,” said Ridwan Kamil, the Mayor of Bandung, as reported in Pikiran Rakyat.

He also stated that there are a lot of aspects to be considered in the development of a creative village. Citizens are not only expected to be involved in arts and cultural activities, but the activities themselves need to have  educational value.

“Each creative village will have local uniqueness, economic value, playground, and hotels, but the most important thing is that these will become a place to provide aspirations and basic needs for the locals,” said Ridwan Kamil.