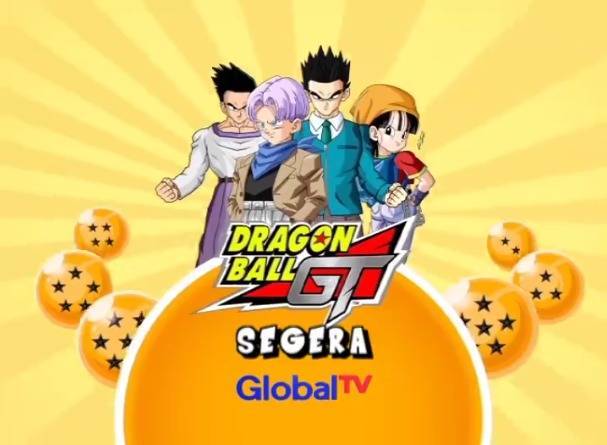 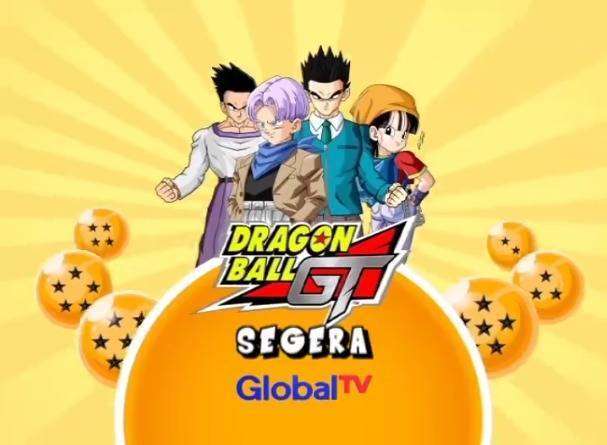 Dragon Ball series is adapted from a comic with a same title created by Akira Toriyama. The stories is inspired from a Chinese folklore called A Journey to The West, or well known in Indonesia as Kera Sakti. In Indonesia, the comic itself is published by Elex Media Komputindo, while the anime has been aired in Indosiar from 1996 to 2015. Recently, Global TV has broadcast the series from August 17th to October 28th this year.

Dragon Ball GT itself is the continuation of the previous series, Dragon Ball and Dragon Ball Z that was produced on 1996. The anime itself has been aired in Indosiar and re-aired on 2014. Different from its prequel, Dragon Ball GT is an original story that doesn’t exist in the manga series. Even the creator, Akira Toriyama, almost didn’t take any participation in creating this anime.

Same with its prequel, this anime will be voiced in Indonesian in by some voice actors and actresses. They are  Wiwiek Supadmi, Nurul Ulfah, Wan Leony Mutiarza, Mariam Merry Pahlusi, Mohammad Romli, Hardi, Adith Siddik Permana, and Elias Gibel Siswanto.

It is still unclear whether Golbal TV will also broadcast Dragon Ball Z or not.