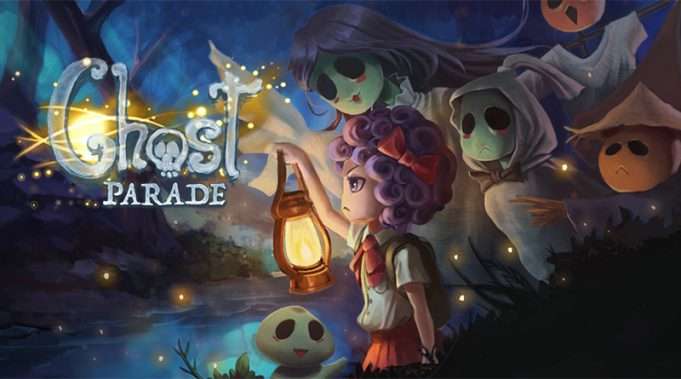 Ghost Parade, a 2D side-scrolling adventure game developed by Indonesian studio Lentera Nusantara is coming to PlayStation 4, Switch, and PC via Steam in 2019. This release date was revealed at Anime Expo 2018 on Saturday, July 7th 2018.

CEO of Lentera Nusantara Azizah Assattari said, “We’re very excited about Ghost Parade getting released on various platforms, it’s like a dream comes true for us, and working with Aksys Game is an awesome experience. We’re very happy with the reception from Anime Expo 2018. We hope Ghost Parade can bring the local culture of Nusantara to the whole world and make Indonesians proud.”

“We also thank BEKRAF (Indonesian Creative Economy Bureau) and our friends on AGI (Indonesian Game Associates) for fully supporting us”.

Previously, Ghost Parade has travelled around the world and attended big events one after another such as Popcon Asia, Anime Festival Asia, GameConnection, and GamesCom.

Ghost Parade is an adventure game with unique gameplay and updatable stories. Surrounded by a beautiful, magical, and mythical atmosphere, it tells the story of a girl named Suri, who got lost in a forest and is trying to get back home.

Along the way, she brefriends many mythical ghosts inside the forest to guide her. In return, the ghosts need Suri to help them take back the forest from the humans destroying it.

Lentera Nusantara is an Intellectual Property House based on technology and art engagement. By emerging art and technology researches and development, our intention started with unveiling the world’s beautiful heritages into the new paradigm of digital content.

Our intention started with unveiling the world’s beautiful heritages into the new paradigm of digital content. 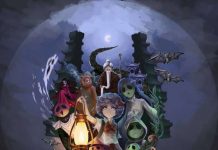