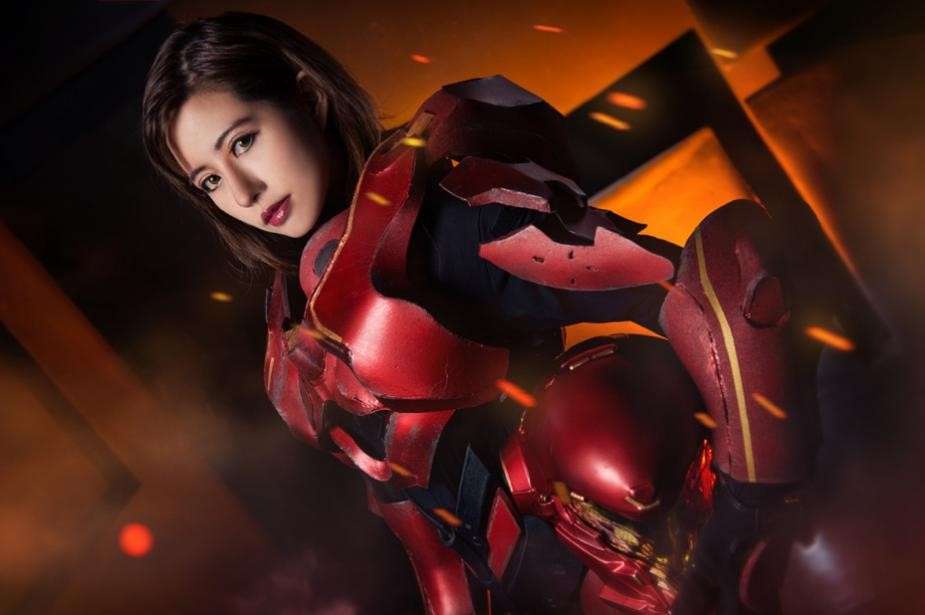 Vanessa Pan, also known as Kazumi Noomi, is a famous Taiwanese cosplayer whose love for Japan made her come to Japan to fullfil her dream. Now she´s ready to show you her amazing life on YouTube! 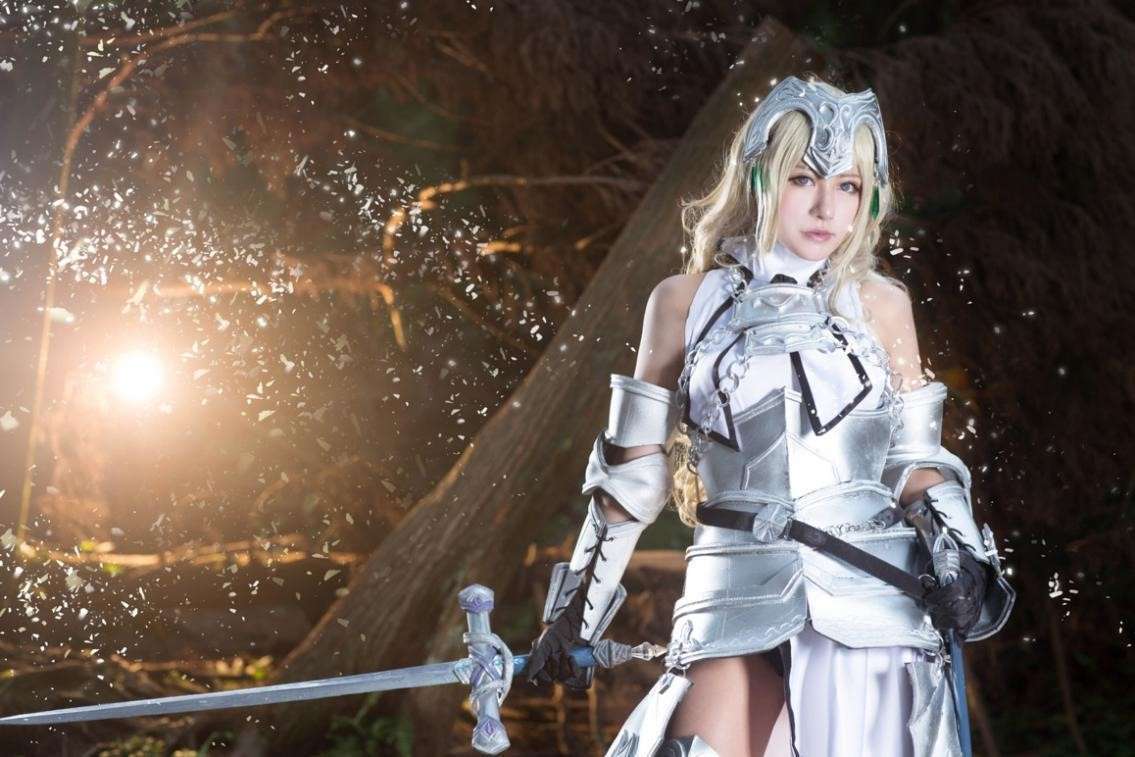 Born in 1991 from Taiwanese mother and foreign father, she started cosplaying in 2002 and her love for Japan made her study in a Meiji Program in Meiji University while she was studying Foreign Studies at a University in China.

Her official first appearance as a cosplayer was in an event held in Japan in 2011. After that, she has appeared in various movies, magazines, photo books, Japanese and a lot of TV programs. 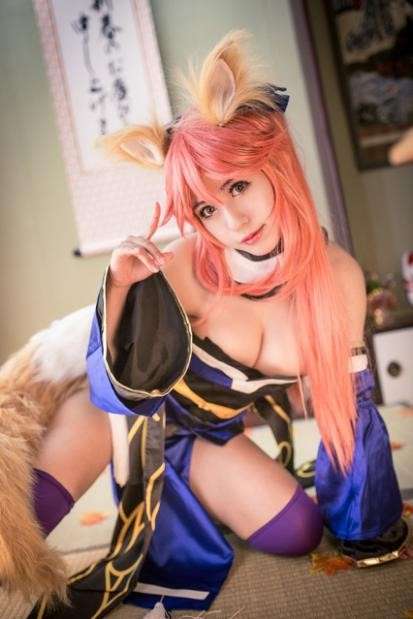 But she´s also an entrepreneur! In 2013, she opened an idol cafe in Taiwan, in 2014, she started to work as a producer for an idol theatre in Ueno where cosplayers around the world will perform there. In 2015 she has worked as DJ, producer and MC.

Actually, she focuses on her career as model and cosplayer in events in Taiwan, America and Japan.

In her channel, you can see her modeling, cosplaying in events but also doing gameplays of her favourite games.

If you have any challenges or any ideas or contents you would like her to try, run to her channel and send a message through the comments section. 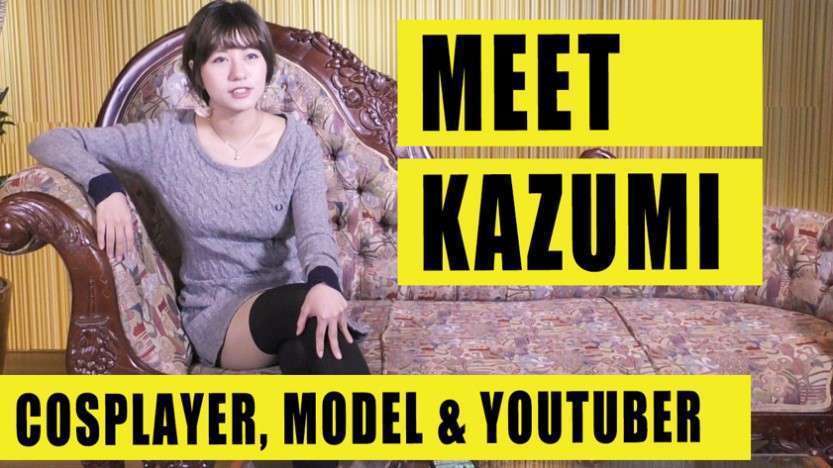 If you are interested in fashion trends, travel, Japan and Taiwan you should check her channel!