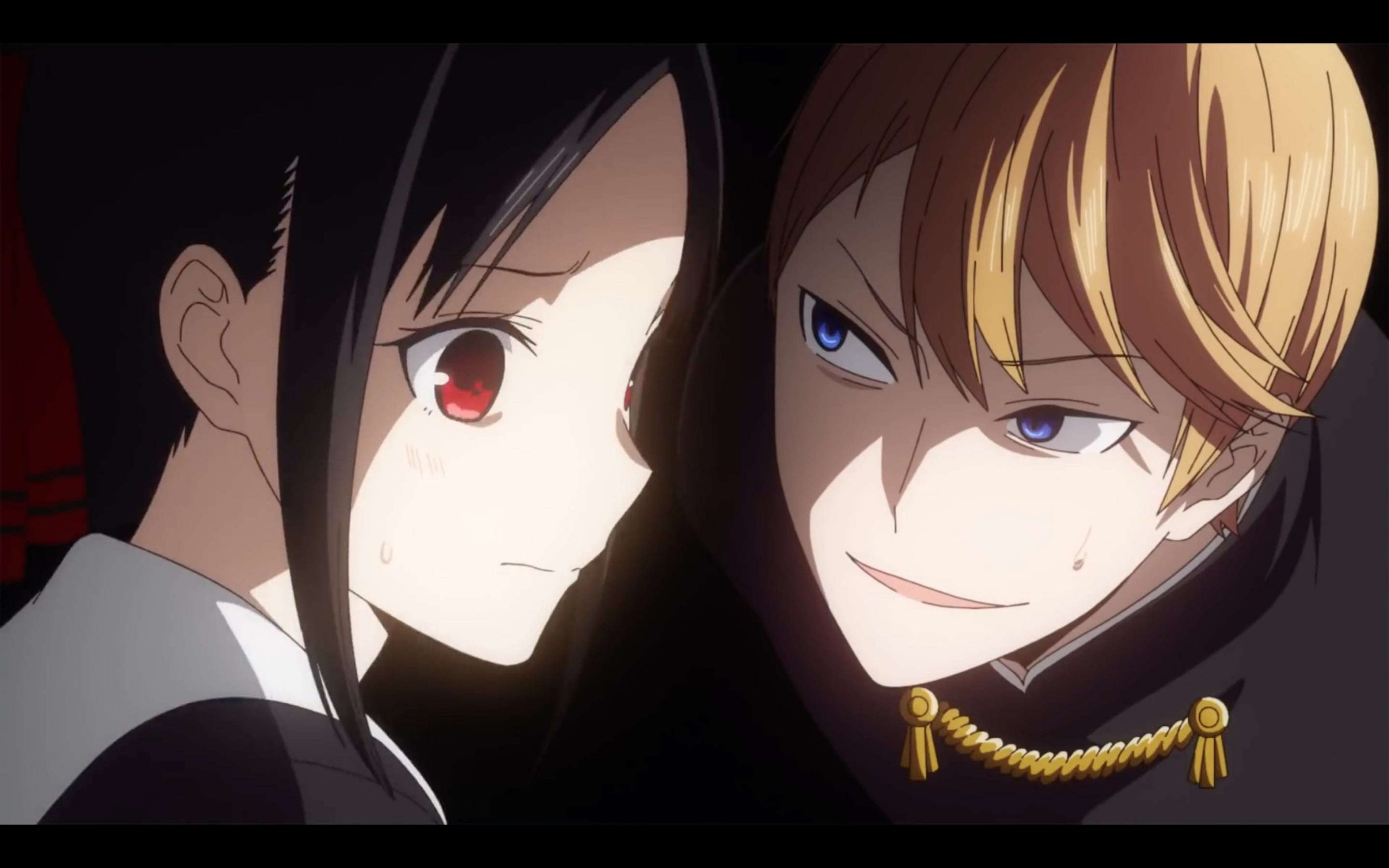 There is a prestigious high school reserved only for the best of the best. A boy who achieves the highest grades in the country, and a girl whose family has wealth that surpasses the imagination; together, they are the president and vice-president of Shuchiin Academy’s student council.

They work together in a professional context, but they make such a great team that the rest of the students can’t help but ship them together. And after spending so much time with each other, naturally they’d develop feelings for each other. But they can’t confess to each other, as that would be a sign of weakness, and their pride can’t let that happen. Who will be the first to blink in this high-stakes war of love?

I have taken a long break from anime since hitting college, and this was one of the ones I took up this season as a way of getting back into the groove, along with Sword Art Online: Alicization and Domestic Girlfriend. In the manga, Kaguya (the titular character) has a distinctive smile on her face that is somewhere between a smirk, a leer and a tease, which attracted me to the point where I had to watch the anime to see more of her (props to Aka Akasaka for the illustrations).

Upon watching the first episode, I was not disappointed at all. In fact, I was very happy that Kaguya is what made me want to come back to watching anime. Old-timers might remember the first season of Hayate the Combat Butler (2007) and the glorious Voice of Heaven (the narrator), voiced by the legendary Norio Wakamoto, who brought even more laughter to an already funny rom-com and kept the audience thinking out of the box. Kaguya follows in Hayate‘s footsteps: in the first few minutes of the first episode, the narrator (voiced by the equally elegant Yutaka Aoyama) introduces the audience to a generic scene of a boy confessing to a girl and getting married, living happily ever after—but then blows away all expectations and declares that in every relationship there is “a distinct power relationship, a winner and a loser.” The one who confesses (the boy in this case) is subject to the demands of his/her partner, and becomes the loser (the scene goes on to show the boy getting ‘enslaved’ by the girl for comedic effect). “To live a noble life, you mustn’t become a loser. Love is war!”

This premise sets the audience up for a love game of chess, which is unrelenting in its intensity and always brilliant in its execution, aided by the trusty narrator who guides the audience to unravel the minds of these intelligent students and the extra-creative tactics they use to make each other confess their love.

I highly recommend this show for fans of rom-com. Kaguya, so far, has been both a nostalgic and novel experience that is able to extract laughter from me every few minutes. Overall it also gives very cute vibes that I say are theraeuptic, and should help alleviate the stress of school and work and the mundaneness of everyday life. I prescribe you with one dose of Kaguya per week. 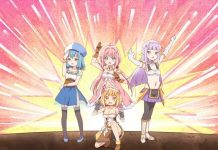 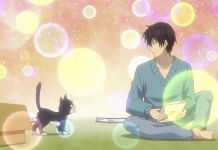 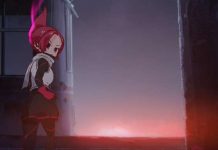 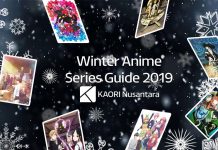