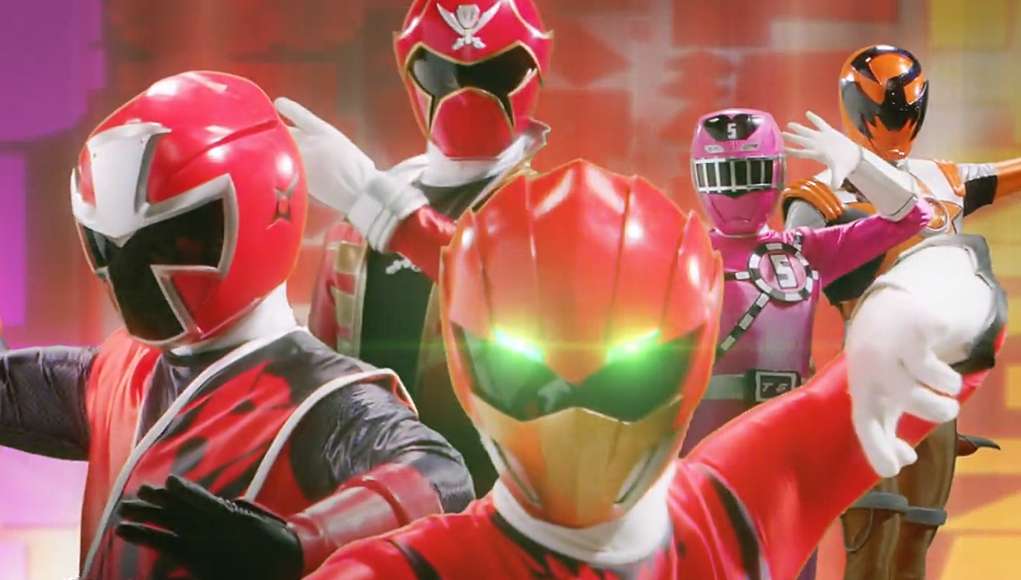 The Super Sentai franchise’s latest entry, Kishiryu Sentai Ryusoulger made its debut on March 17th as the franchise’s first entry in the era after Heisei. Featuring the theme of “dinosaurs” and “knights”, Ryusoulger becomes the fourth entry in the franchise to be dinosaur-themed after Zyuranger (1992), Abaranger (2003), and Kyoryuger (2013).

But repeating a fan-favorite motif so quickly, coupled with Bandai’s reported sales earnings for the franchise hitting a record low has made many fans uneasy. Is Super Sentai desperate and truly out of ideas? Is it seeking to quickly boost sales again by just returning to the popular motif so soon? Is the franchise really in danger of running on its last legs?

Granted, a decline in numbers does seem to be the current trend for Super Sentai. Bandai Namco’s sales numbers for Sentai in the third quarter of the fiscal year took a slump compared to the previous year, while ratings averaged at a low 3.0. Declining ratings specifically is a trend across the board, with Kamen Rider Build’s ratings averaging around 3.2, also an all-time low for Rider.

But while toy sales and ratings can give us estimates in determining a show’s success, there are other factors involved in the business. The final say on whether a show is deemed successful or not is up to the production committee themselves. Without knowing the full picture, fans can only speculate. In short, there’s no sure way to know how Sentai is actually doing from the outside.

But this isn’t the first slump Super Sentai’s been in recent years. For example, sales dipped in 2013 but rose again in 2014. There’s also more Sentai being put out, with direct-to-video releases such as Uchuu Sentai Kyuranger: Episode of Stinger and more online contents, with Toei posting new episodes of their shows on their Youtube channel. Last year’s Kamen Rider & Super Sentai double feature hit a record number of ticket sales, showing that Toei’s tokusatsu heroes are still popular as ever.

It’s easy to say that Ryusoulger’s use of dinosaur motif is a sign of the showrunners running out of ideas. Yet, the franchise has always gone out of its way to inject fresh ideas to its forty-year-old formula. Kaitou Sentai Lupinranger VS Keisatsu Sentai Patranger (2018)  featured two distinct teams of heroes often at odds with each other and fresh, dynamic camera angles. Uchuu Sentai Kyuranger (2017) featured the largest roster ever of a team so far, with twelve heroes and a galaxy-spanning sci-fi story.

Looking back even further, each show for the past 10 years has in many ways tried to add something new to the mix or by upping the ante. Samurai Sentai Shinkenger (2009) featured the first female Red Ranger. Tokumei Sentai Go-Busters (2012) featured excellent giant robot battles that happened simultaneously with the human-sized fights. Ressha Sentai Toqger (2014) featured a unique train motif, even winning the Japan Railway Award’s Special Award for promoting the love of trains.

If the first episode is any indication, then Kishiryu Sentai Ryusoulger is no different. Featuring a fresh mix of new staff, the show’s writer is a newcomer to tokusatsu (previously having written J-Dramas), while the show’s director previously directed the movie Kamen Rider Build: Be the One. The visuals fully utilize the “knights” motif, using elements such as stained glass and medieval European overtones for an inspired look. Most noticeably, the team’s mecha sports a leaner and sleek profile compared to the usual bulky robot proportions. Previews for future episodes show it running fast and jumping over obstacles, a rarity for Sentai mecha.

Yet, challenges still remain for the franchise. Super Sentai is the only superhero show that’s been airing every year without pause for almost 40 years (only taking a break in 1978 between JAKQ Dengekitai and Battle Fever J.) Meanwhile, both Kamen Rider and Ultraman have had breaks before returning to yearly releases. While it might be unthinkable for Sentai to stop airing completely, for such a storied franchise to be taking a hiatus for a year or so would not be without precedent.

Perhaps though, it’s exactly that history that makes the franchise such a beloved part of the tokusatsu canon by many. The strength of that legacy is shown in full force in the four-part Super Sentai Strongest Battle TV special. In it, the heroes use a special attack that harks back to the original Himitsu Sentai Goranger. The special ends with an appearance by two of the Ryusoulgers to save the day. With over 40 years of rich history to learn from and the capacity to always transform as its heroes do, Super Sentai is ready to take on whatever it faces in the future.

The Indonesian Anime Times |  by Caesar E.S. | This opinion is the personal views of the author and does not represent the views and editorial policy of The Indonesian Times or KAORI Nusantara