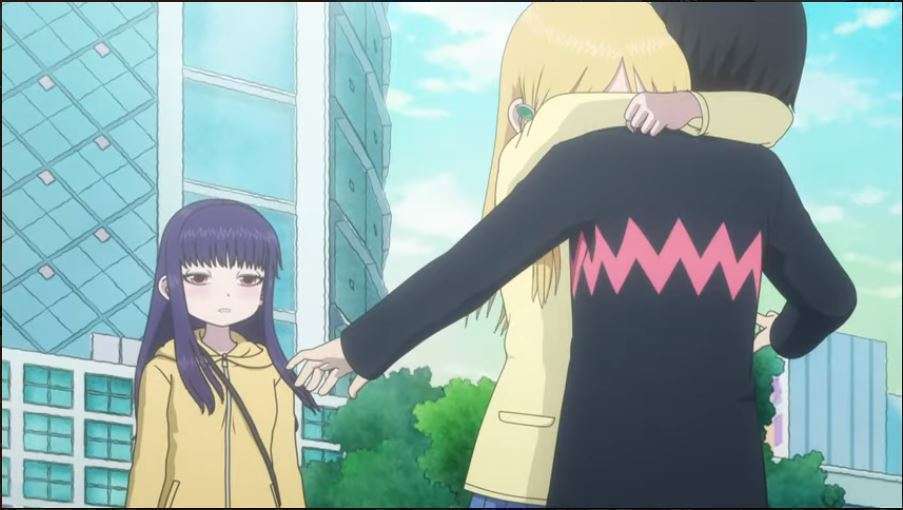 The year is 1991, and arcade video games are the latest craze. Sixth-grader Haruo Yaguchi dreams of becoming a professional gamer even though it was still a far-fetched. Having earned respect in local arcades because of his skills, though, he lost that pride when he was easily beaten in Street Fighter 2 by Akira Oono a rich, pretty, and smart girl.

This is the second season of the series.

It appears that the love triangle between Haruo, Akira, and Koharu Hidaka comes to be more exciting plot than the movie. Along with that development, the growth of the game industry also showcases new trends of the nostalgic 90s era, setting up the popular cultural environment that affects the relationships of the main characters.