Over 500,000 users have pre-registered for the highly anticipated Rocky Rampage: Wreck ’em Up – now released officially as of April 9th, 2020 on Android and iOS! Developed by Joyseed Gametribe, a small and passionate team from Indonesia, the game is drawn in the studio’s iconic style and is a nostalgic throwback to classic launch games. Get ready to launch, roll, and wreck everything in your path as you soar through the air at epic speeds!

Play as Boulder Cobblestone, a fashionista champion from the Rock Kingdom who prides himself in his assortment of majestic Wonderpants. Stepping out of the shower one day, he discovers his collection stolen by minions from the Scissors Empire! Like a purple wrecking ball, our champion rolls out on a rampage to retrieve his prized Wonderpants! 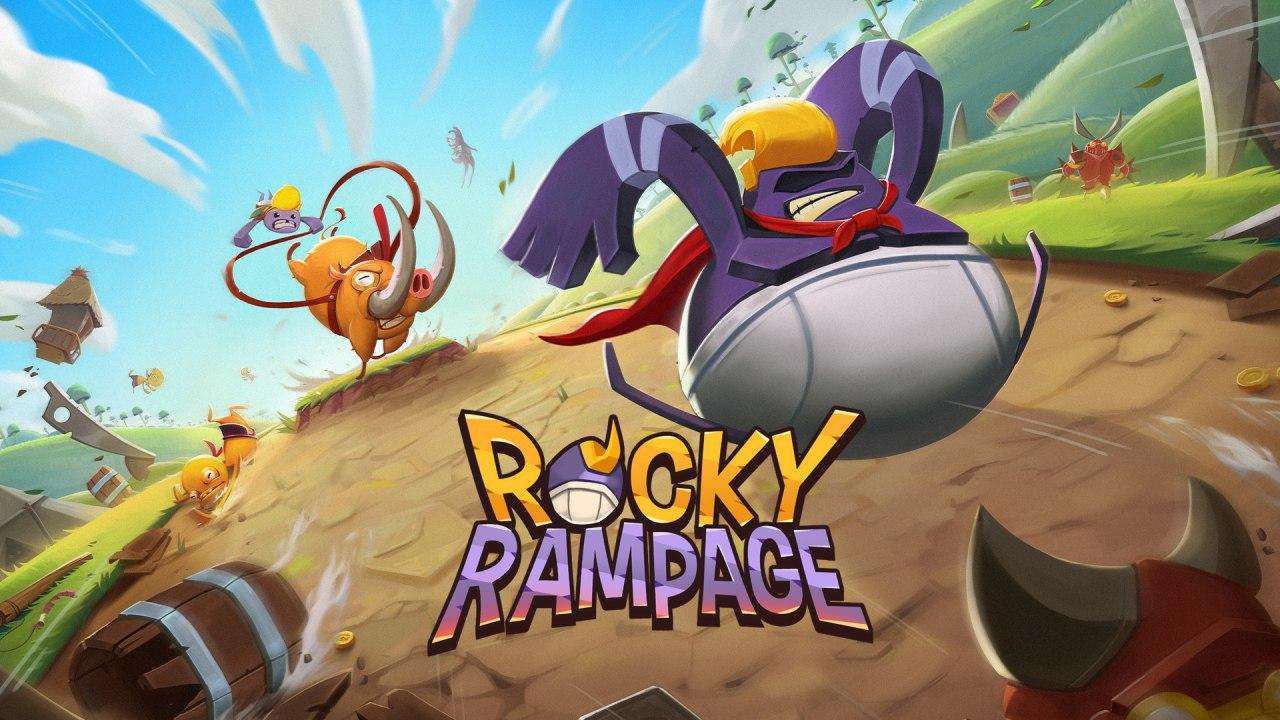 Rocky Rampage: Wreck ‘em Up features simple One-Tap controls that anyone can pick up and instantly enjoy. In this exhilarating One-Tap adventure, you’ll be able to:

Pre-registered players will receive a free Golden Chest Upgrade, which permanently increases the number of rewards they receive from opening Chests.

Whether you’re a veteran or newcomer to launch games, Rocky Rampage: Wreck ‘em Up will have you smashing through castle towers in exhilarating fashion!

Joyseed Gametribe is an up and coming mobile game development studio surging amidst the expanding Southeast Asia’s mobile game market. Based in Jakarta, Indonesia, Joyseed’s team is made up of skilled artists and developers from the region, dedicated to planting the seed of joy in the hearts of everyone. Joyseed Gametribe is a studio member of iCandy Interactive Limited.

Stay connected with us:
Website|Facebook|Twitter|Youtube

iCandy Interactive Limited (ASX:ICI) is an Australian publicly traded company that has its core business in the development and publishing of mobile games and digital entertainment for a global audience. iCandy Interactive runs a portfolio of mobile games that are being played by over 350 million gamers worldwide and has won multiple awards in various coveted international events. For more information visit www.icandy.io.

For more information on this release, please contact: alex.lim@appxplore.com 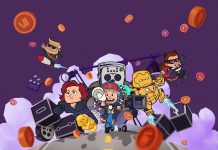