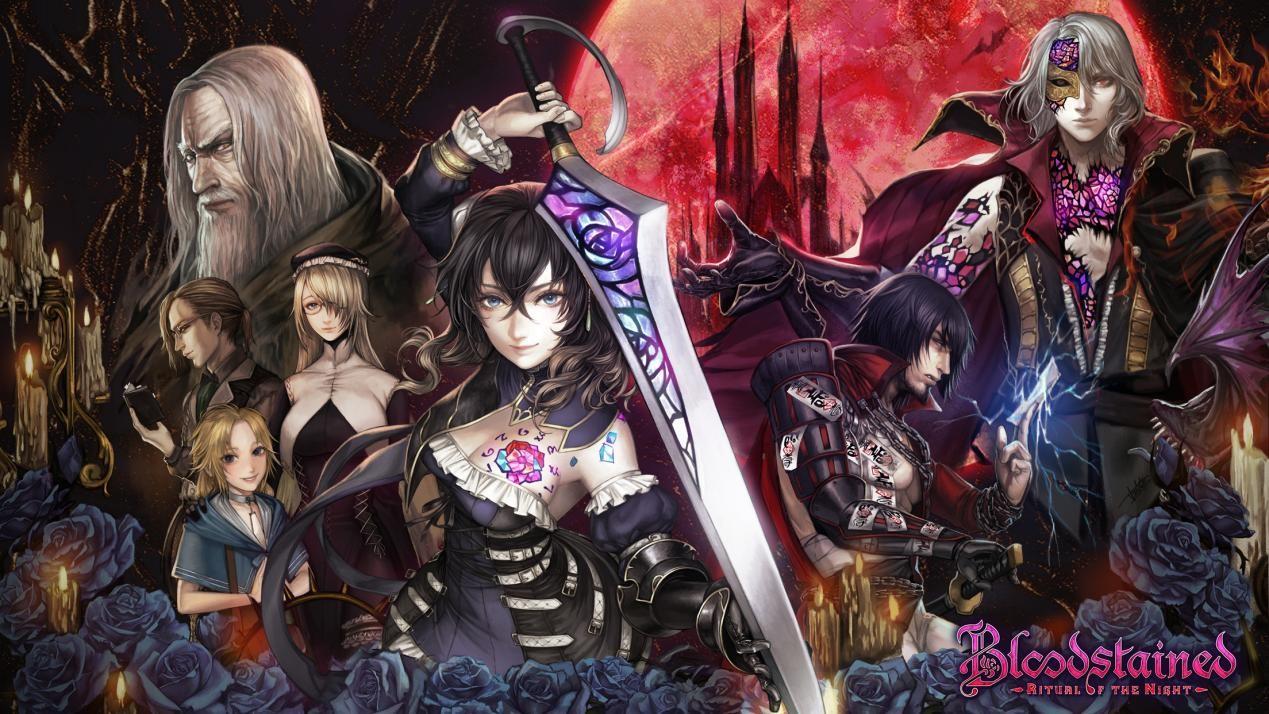 Today, NetEase Games and ArtPlay are launching the mobile version of the successful gothic Metroidvania Bloodstained: Ritual of the Night on iOS and Android. The game will be available in North America, Europe, Japan, Korea, SEA and South America for 9.99$ (estimated 10.99€) on the App Store and the Google Play Store.

Aspiring demon-slayers can take fate into their own hands-on their mobile devices, starting today. The game is fully localized in Japanese, English, Italian, French, German, Spanish, Russian, Portuguese, Korean, Simplified Chinese and Traditional Chinese and offers the beloved gameplay of the original console and PC versions of Bloodstained: Ritual of the Night, including a gigantic map to explore and over 120 unique mobs and bosses to vanquish. With no compromises on visual quality or gameplay fidelity, an overhauled UI and redesigned shard icons, the mobile version also includes console DLC. This makes Bloodstained: Ritual of the Night for iOS and Android the definitive edition of the game – available on the go.

To celebrate the games´ release on mobile devices, Koji Igarashi has a special video message for fans of the game: https://youtu.be/6AtXR8TTc4k

Bloodstained: Ritual of the Night features a 2.5D-map, that has been perfectly adapted to be explored on mobile devices, as well as the familiar shard buff system from the console and PC version. In addition to a reworked UI and redesigned shard icons, the mobile version of the Metroidvania includes a new achievement system through which Players can check their in-game progress and challenge each other. A special surprise awaits those who unlock them all. For better usability, an Ultimate Ability Shortcut Key with unique icons and a Suit Shortcut Key have been added.

Among many highlights that will make fans feel right at home while playing the game, the mobile versions also include the original Gothic music score and original voice actors from the game, like Ami Koshimizu (Miriam) and Shusaku Shirakawa (Gebel). In the future, the mobile version of Bloodstained: Ritual of the Night will get a new playable character, a boss rush mode, a speedrun mode and much more.

The new unlockable playable character is named “Zangetsu” and is available for players who have finished the story with a good ending. He fights with a Katana and can use MP to trigger a furious special attack with his blade. Furthermore, the all new Randomizer Mode offers unending variety with each new playthrough, with missions, map areas, shop locations, mob spawn points, key item spawn points, and more.

For more information about this exciting collaboration, visit the official website and social media channels for the mobile versions of Bloodstained: Ritual of the Night:

The latest information about NetEase Games can always be found on the official Facebook page: https://www.facebook.com/NetEaseOfficial/ 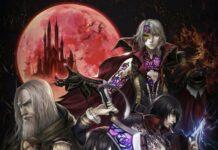