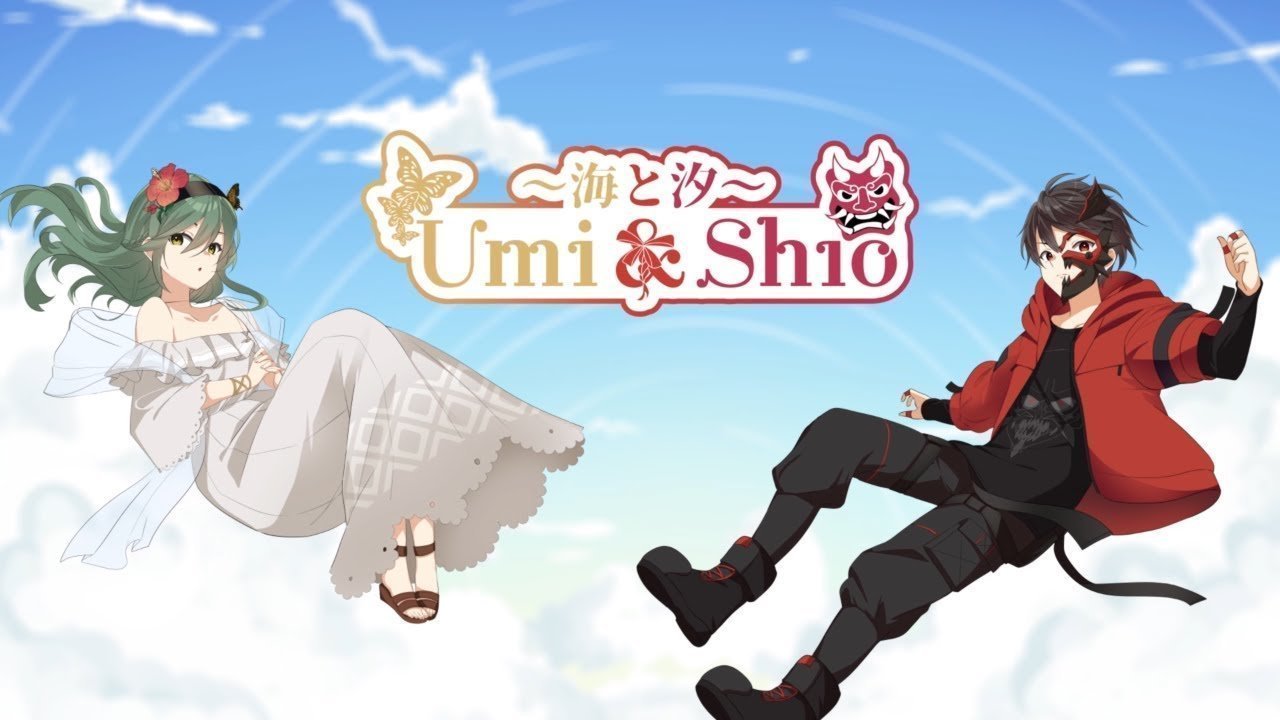 The Indonesian virtual YouTuber group Virtunix finally made its debut last January. Among the talents introduced are the twins Seruni Santika or Umi and Arshio Mandala or Shio. Umi and Shio are described as twin VTubers with different genders but sharing the same body. Umi is described as a girl who likes singing, while Shio is a gamer boy who likes posting memes. Both of them also have a beautiful voice. However, Shio wants to use it to become a singer, while Shio wants to be a voice actor in Japan.

Last February, KAORI Nusantara and other online media are invited to an online interview session with Umi and Shio. The interview was conducted via Discord call. In the interview, Umi and Shio talked about their character and people’s reactions, as well as how their hobby influences their creative process.

Two Vtubers in the Same Body

One of the most talked points about Umi and Shio is their character. Twins sharing the same body seems to be an unusual characterization choice. When the media crew asked about it Umi and Shio choose to answer it by describing their backstory while staying in character.

“When Umi was little, her body was already weak. Because of that, it was predicted that Umi won’t even reach the adolescense,” Umi described her condition, unusually in the third person perspective, “So the tribe elder suggested that Umi should live with Shio in the same body.”

Their insistence to stay in character when describing their identity provides some unique answers. When a media crew asked about the reason they sometimes stream with a different body, Shio explained that it is a form of retribution for their existence. “Having two souls in one body is a violation of natural law. To atone our existence, we have to give happiness to children all over the world as Shankara. That’s why on some occasions we presented ourselves with our own body.” Shio explained.

The unique character also gives them a hard time, as it confused some people. “Sometimes we got cynical reactions like ‘two people with the same body? Are you serious?’ But this is who we are. Umi resides in my body, so I have to lend my vocal cord to her.” Shio explained the hardship of sharing the same body.

How They Become Vtubers?

After the media crews finished questioning their origin, the interview headed into a more grounded direction. Some simple trivia are mentioned, like the types of games they like (Shio likes “choice matter” games, While Umi likes VN and rhythm games). They also mentioned that their favourite VTuber is Kaoru from Holostar, who also inspired them to become VTubers.

“We already knew about VTubers long before, but was never actually active in the community. But last March, our favourite VTuber Kaoru made his debut with Holostar. Because of that, we’re inspired to become a VTuber.” Umi explained.

When they discussed their wide variety of contents, Umi and Shio pretty much said that they just do what they want to do at the time. However, They do have some types of contents that they are passionate about. For Shio, it is voice acting. For Umi, it is singing.

Shio even said that becoming a voice actor is his personal dream and using it as their content could make him learn more. “Creating contents about voice acting helped me explore various emotions like anger, agony, or even the feeling of a yandere character. I could use them for practice”.

Shio mentioned some names like Natsuki Hanae, Yuki Kaji, and Mamoru Miyano, as his favourite seiyuu. According to Shio, it is because those voice actors can explore many emotions and have wide range of voices. “I want to become a seiyuu with a signature voice like them,” he added.

What’s Next For Them?

The last part of the interview discussed Umi and Shio’s future plan. They have a lot of wishes. But one thing that makes a lot of people curious is their plan to make a “lore video” that explains their origin. They want to make it animated, but how the product is envisioned is still in development. “It’ll need so many story arcs so there’s a long way ahead.”

The interview ended with Umi and Shio thanking their fans and encouraging them to enter the fan art competition. “Thanks for becoming our friend and for liking our contents. Please keep supporting us and don’t forget to join our fan art competition.” 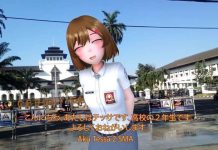