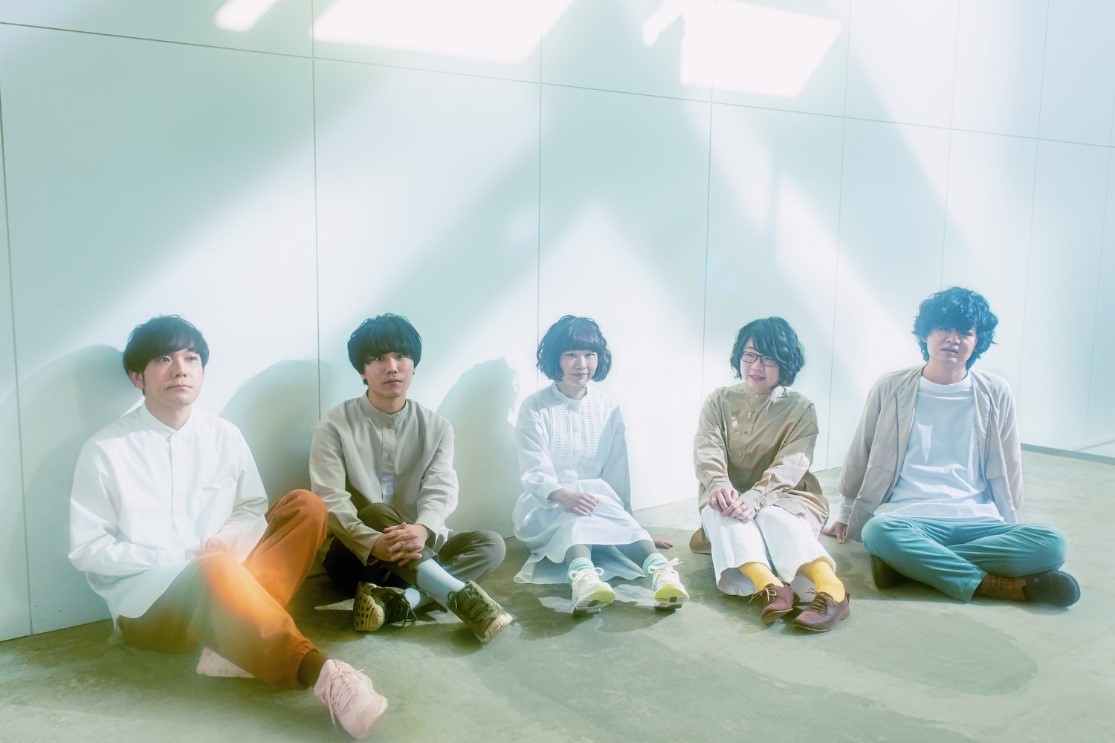 Japanese post-rock/math-rock band JYOCHO from Kyoto has released a new song Gather the Lights on March 24th via No Big Deal Records.

The long-awaited track is their first release since October 2019.

The textures and time signatures of the song are complex though, all sounds are beautifully and perfectly tangled as if it was just smooth and easy to listen to, but the track has depth in it.

Their technical and complex yet beautiful sounds including the sophisticated guitars, elegant flute and angelic female vocals, are well-received by post-rock and math rock buffs all over the world even though all lyrics are in Japanese.

The band starts an enjoyable trial called Challenge from JYOCHO which literally challenges instrument players to copy and play the hard-to-play song “Gather the Lights” without scores,

Each member’s performing video will be uploaded on the band’s YouTube, and track data without each part, 5 data in total, will be available to download for free via the band’s SoundCloud.

Uploading videos on YouTube is a way to join the contest. Selected movies by JYOCHO members will be listed in the band’s YouTube playlist and introduced to their fans.

The guitarist Daijiro Nakagawa (formerly of Uchu Conbini) has launched JYOCHO, opening up a new window for math rock.