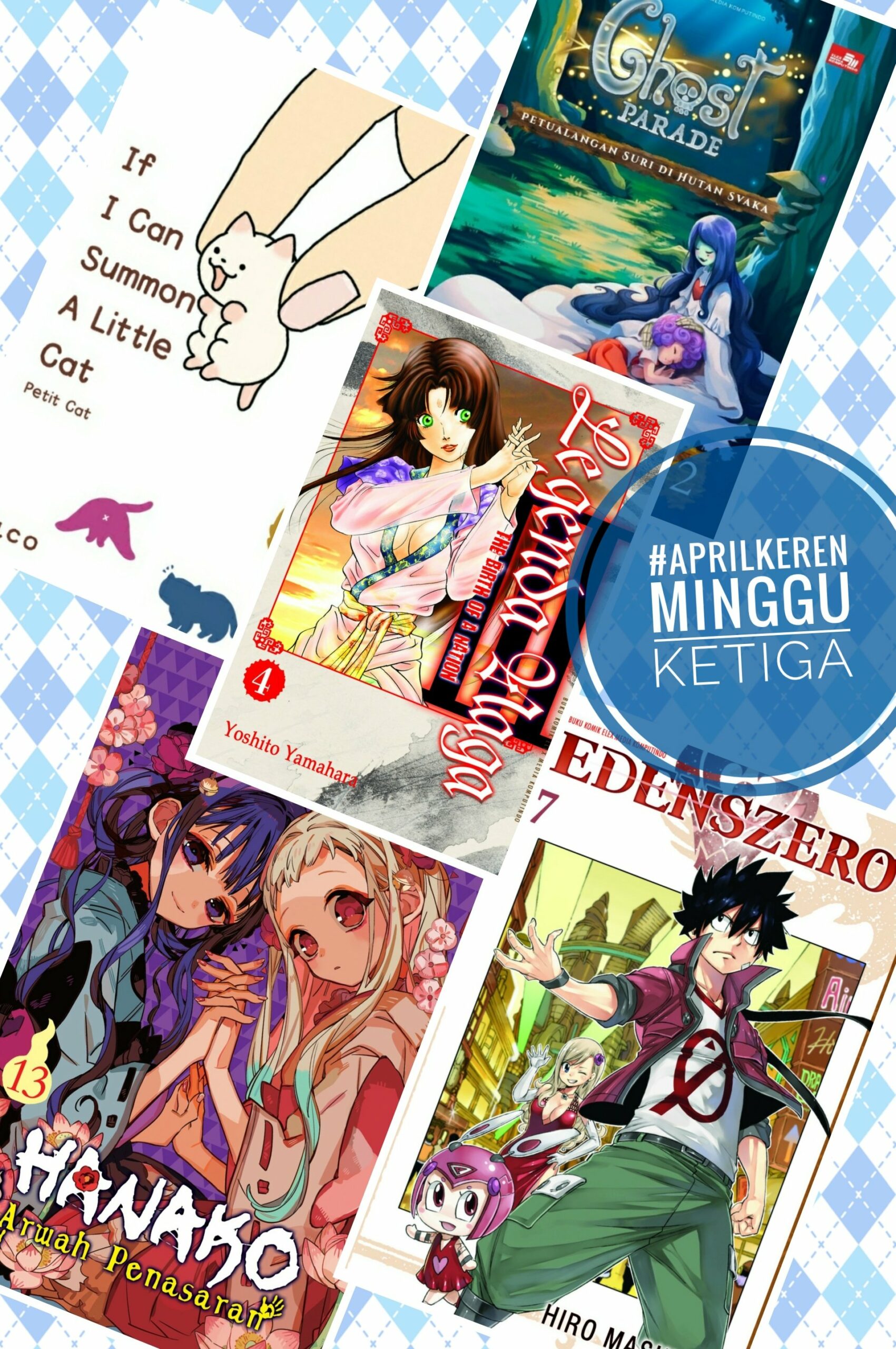 Indonesian comics publisher Elex Media Komputindo will publish Taco’s If I Can Summon a Little Cat (Chiisana Neko wo Shoukan Dekita nara) manga in Indonesia. The book has been included in a sneak peek of upcoming comic book releases for the third week of April 2021 posted on Elex Media’s editors of comics Twitter account on 5 April 2021. Detailed information about the format and the retail price of the book has not been revealed yet.

As its title suggests, If I Can Summon a Little Cat depicts cute everyday life situations with a cat smaller than the palm of the hand. It began on Instagram before getting serialization on Web Comic Zenyon.