Does the statement “Cowboy Bebop is a moe anime” confuse you? Considering Bebop‘s reputation as an “edgy” anime filled with manly men chasing down criminals with gunfights and all that; it seems highly different compared to shows like K-On!, which is full of cute girls enjoying tea and sweets. But that huge gap of difference only applies when “moe” is narrowly defined as cute things in general. If we look at it from another side, the characters from Cowboy Bebop can be seen to match certain archetypes of moe characters that can make viewers grow affectionate and care for them as a fictional characters. Let’s study each characteristic of Bebop‘s crew as a moe archetype.

Spike Spiegel: A Troubled Past 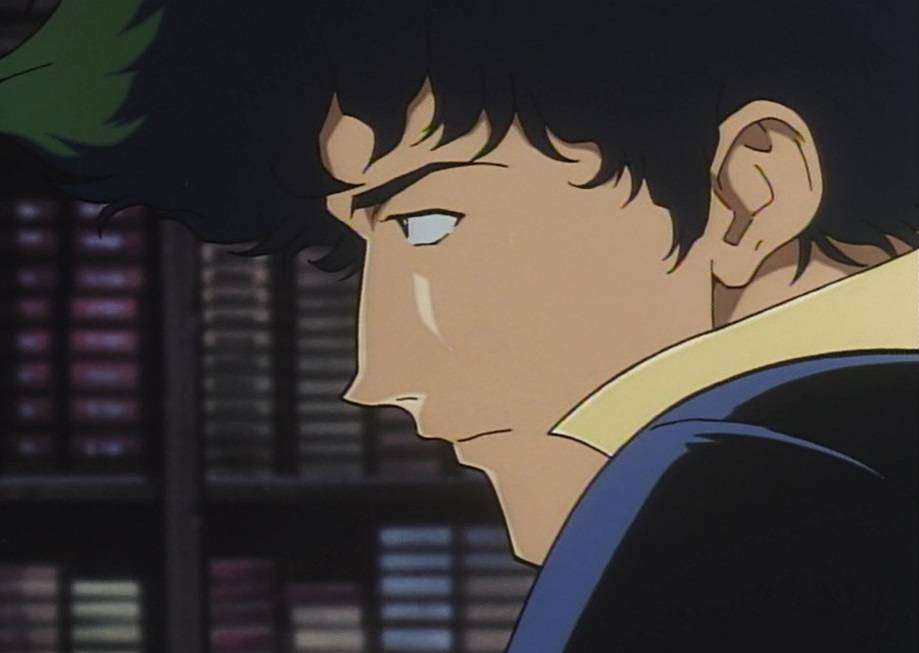 The main character who abandoned his past as an assassin after getting involved in a complicated relationship with a woman and a cruel partner. But that troubled past doesn’t cease to haunt him to the present day. The burden of his past and the regrets that he couldn’t let evokes a feel of sympathy for him; like the girls with troubled past in Key’s visual novels. 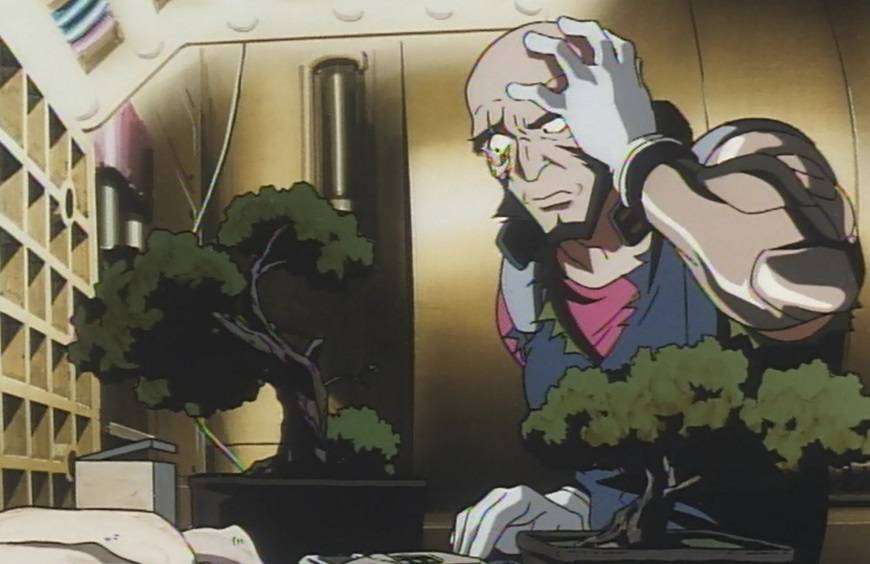 Jet is an idealist, despite his senior age. He holds a strong principle of honesty amidst situations full of lies and deception, which gives him a somewhat “pure” image like that of a child. Despite his rough and rugged appearance, Jet also shows a soft side with his exceptional cooking skills and his hobby of caring for bonsai. Truly adorable. 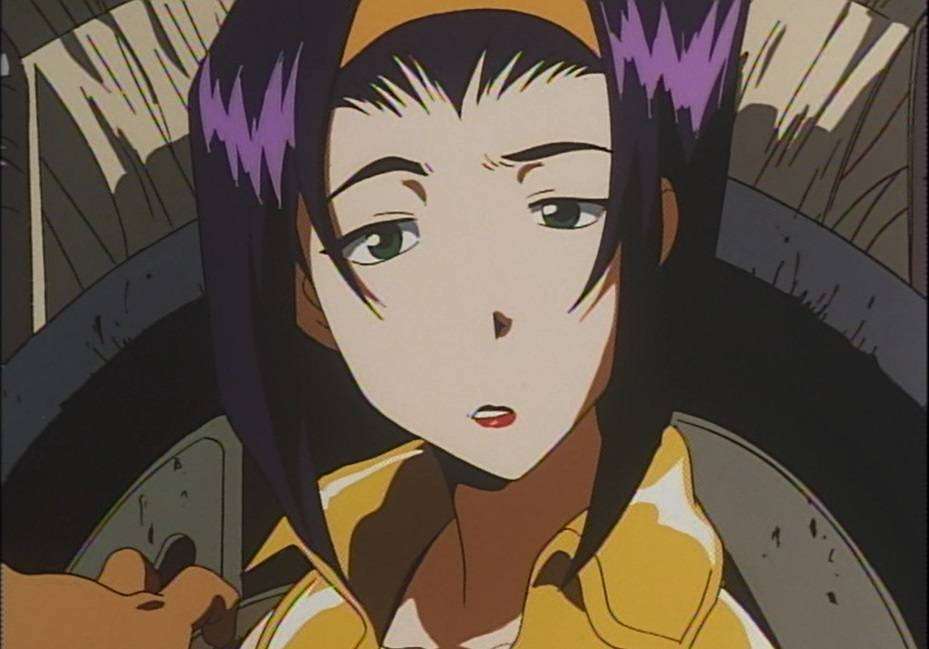 A young lady with an unknown origin. Her true self is hidden behind a veil of mystery that she herself does not comprehend; making viewers couldn’t help but getting intrigued with her. She had a hard time letting go of her curiosity regarding her past, even though the truth of that past continue to elude her again and again. 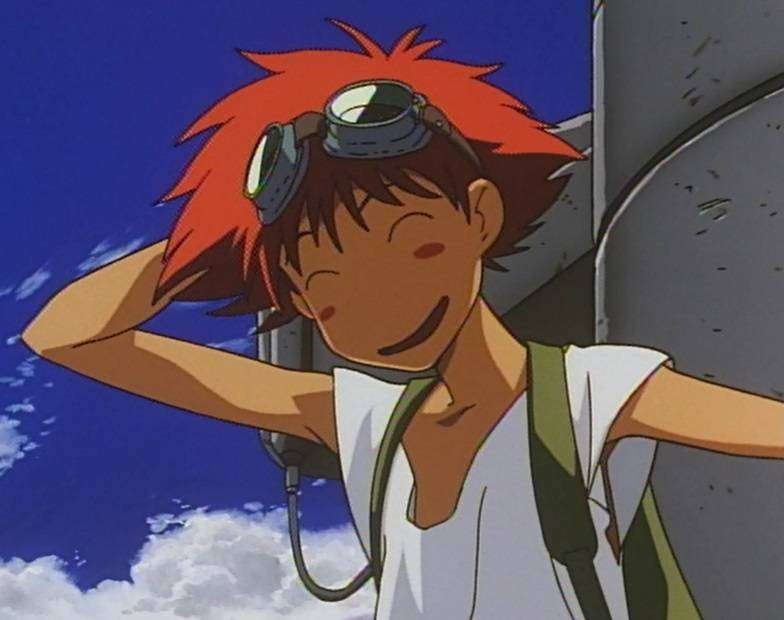 This 13-year-old computer geek girl is always at her own pace, as if she rides on her own wavelength. Ever cheerful, making up her own pretentious name like a chuunibyou-afflicted teen, likes to hang upside down, hates shoes, and types using her toes… Most of the time, her skill is highly useful to the Bebop crew, but generally she looks content and happy in her own world. A cute comic relief character

Ein: Part of the Family 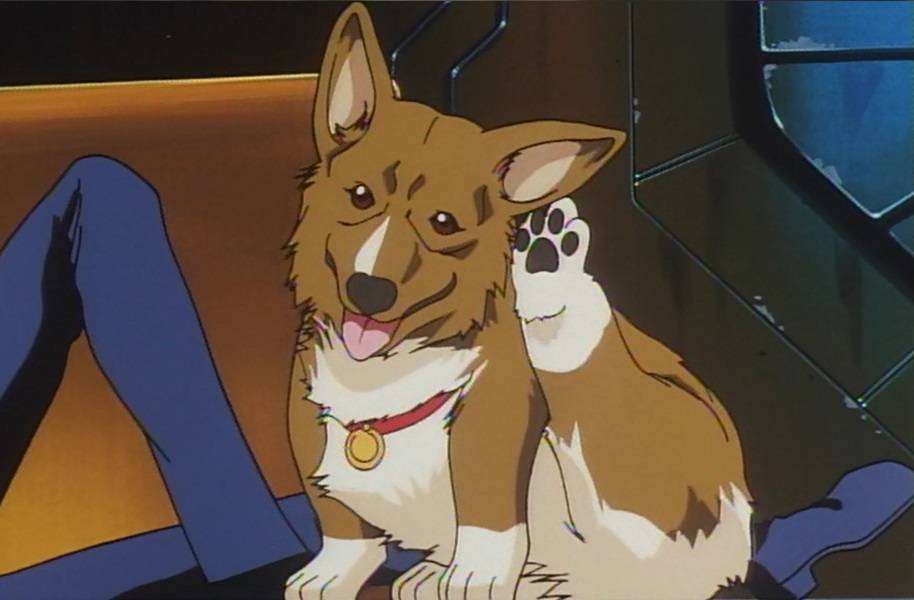 A dog who supposedly had been modified through an experiment. It’s unclear how the experiment has changed it, but it seems that Ein is smarter than most dogs. It remained an inseparable part of the Bebop crew until near the end of the show, like a family member. It may not be able to speak, but its presence is as indispensable as any human character, which makes the viewers miss it when it left. 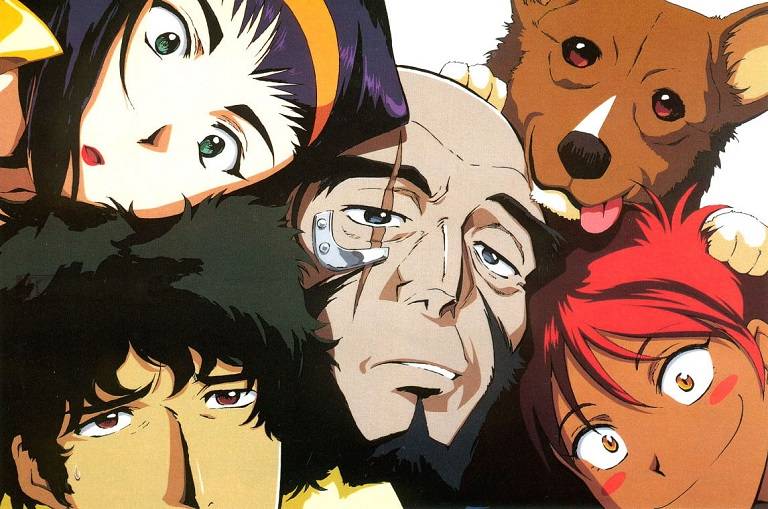 Those are the elements from each Cowboy Bebop characters that allows viewers to embrace, sympathize, and become affectionate with them. Though there may be other different ways to find moe in Cowboy Bebop. Consider that fujoshi have their own perspective on moe; reading the relationship between the characters as yaoi pairings might also be another source of moe. Consider the tensions between Spike and Vicious: which among them do you think suits to be the seme and the uke?

This article is the personal opinion of the writer and does not reflect the opinions and views of KAORI Nusantara and The Indonesian Anime Times.

Anime
A new post from the distributor details the date for the debut of "Violet Evergarden: Eternity and the Auto Memories Doll" in Indonesia.

“The Secret of Aura” from Pionicon and Asahi Production Made into...