The animated film Kono Sekai no Katasumi ni (In this Corner of the World) from director Sunao Katabuchi is planned to premiere in Indonesian cinemas in June 2017. The information is revealed in a brochure from Encore Films/Moxienotion given during Ennichisai 2017 Event held on 13-14 May 2017 at Blok M, Jakarta. No further information has been revealed yet regarding this planned release of the film.

In This Corner of the World is adapted from a manga by the same title from Hiroshima comic artist Fumiyo Kouno. Serialized in Futabasha’s Weekly Manga Action the manga tells the story of a young bride named Suzu who lived at the port city of Kure in the days of the Second World War. The film that is produced at MAPPA Studio and starring Non as Suzu, Yoshimasa Hosoya, Daisuke Ono, and Megumi Han.

Because initially there aren’t any companies interested to fund this film’s production, this project had taken a crowdfunding campaign from March until May 2015. After succesfully gathered 40 million yen from 3374 supporters, the project could convince some companies to fund the film production on the budget of 250 million yen. As quoted by Asahi Shimbun, the film producer Taro Maki said that with the limited budget, the film cannot afford to advertise in television. But the film was able to attract viewers by word of mouth through Twitter and other social media services.

Since its premiere in Japan on 12 November 2016, In This Corner of the World had earned 1 billion yen on 4 Januari 2017. This film also received the Peace Film Award at the 3rd Hiroshima Film Festival and some other awards. The film is also one of the three films from Japan competing at the Annecy International Animated Film Festival 2017 along with Naoko Yamada’s adaptation of A Silent Voice and Masaaki Yuasa’s Lu Over the Wall. 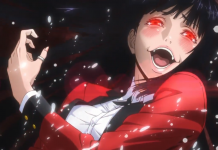 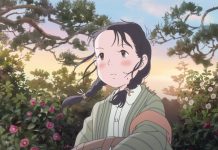 In This Corner of The World Review: An Inspirational Story of Ordinary Life amidst the Horrors of War 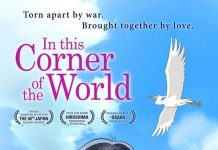 In This Corner of the World Release Date in Indonesia Revealed 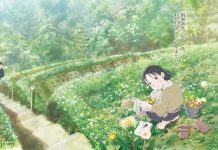 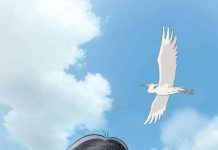