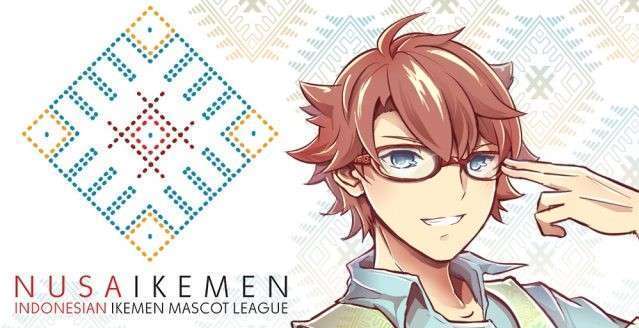 In the last two years, the Nusaimoe mascot league has been contributing excitement to Indonesian creative industry scene. Six categories of organisations related to the creative industries are challenged to send their mascot for a competitive mascot contest.

Inspired by the long-running International SaiMoe League, Nusaimoe started its debut in 2016 by announcing a contest called “Mascot League” and invited a number of organisations from all over Indonesia to participate.

This year, there will be a new type of competition form Nusa Mascot League Corp. as the organisation that hosts Nusaimoe, the Nusaikemen Mascot league. What makes this league different is that Nusaikemen puts male mascot characters, in contrast to  Nusaimoe where there are only female mascots to compete. 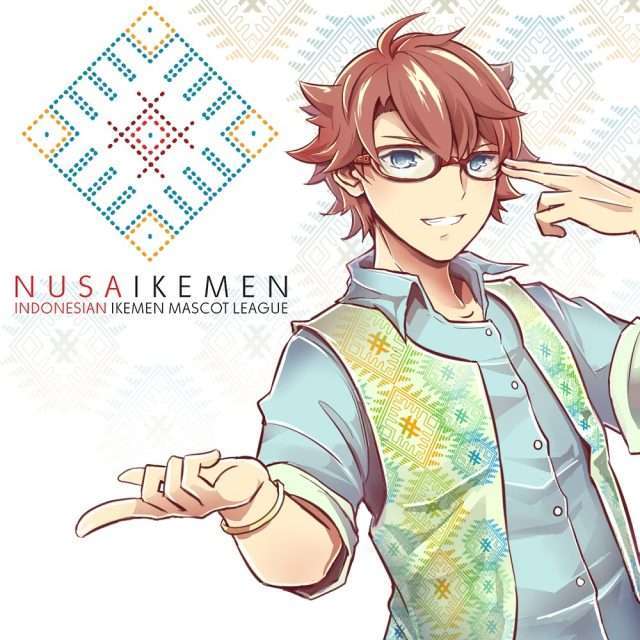 Hair, check! Glasses, check! Hot-looking figure, check! Nusa-kun is here! The mascot for the Ikemen mascot league, Nusa-kun will be your guide for Nusaikemen this year. Nusa Suryanda, or Nusa-kun, is a brother of Nusa-chan, the mascot for Nusaimoe mascot league. A self-proclaimed ‘hot’ guy, Nusa-kun hand out tips and tricks to become an ikemen from his favorite book “1001 Ikemen Ways“. He also checks himself in the mirror a lot, and practices swimming to maintain his physique. 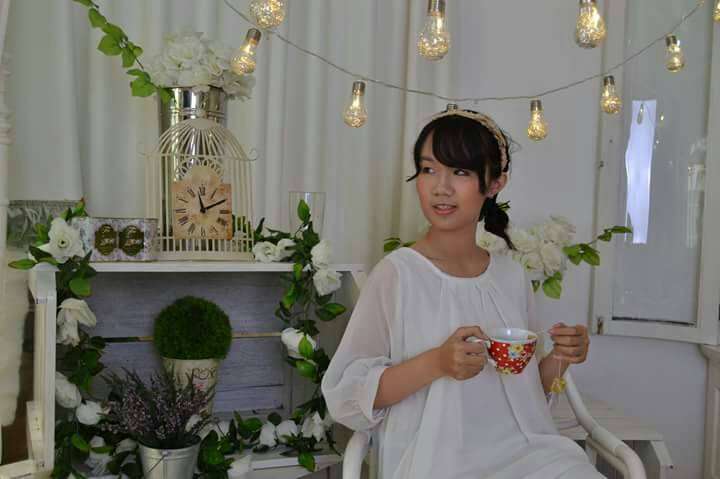 Lauren stated that, “with the presence of Nusaikemen,  Indonesian creative industry will get more exposure and go beyond what it has been.”

“To know is to care!” Nusaikemen already opened the registration for mascots to take participation. The registration is conducted at the official facebook page. (http://www.facebook.com/nusaikemen)

The Mascot league accepts registration from mascots of various organisations such as non-fandom, media, creative circle, business, comunity, and academic grup. Registration opens until 24 June 2017. For those interested to join the competition, be sure to send application before the deadline. 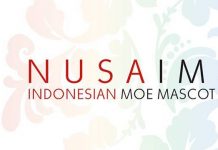