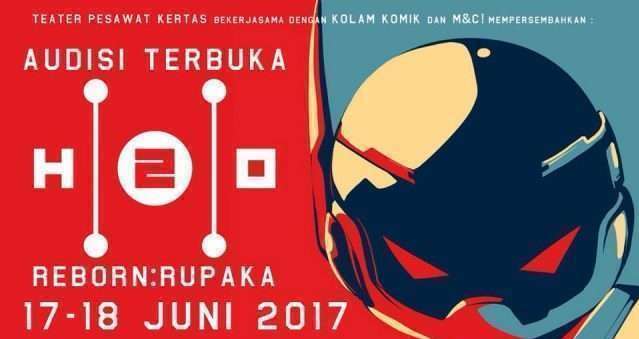 On 24 May 2017, the fanpage of Indonesian science fiction comic H2O:Reborn announced that a Stage Play adaptation project is in the works. Teater Pesawat Kertas in collaboration with KOLAM KOMIK and m&c! has begun auditioning for the stage play titled H2O Reborn:Rupaka which will be performed in 17 to 18 June 2017. 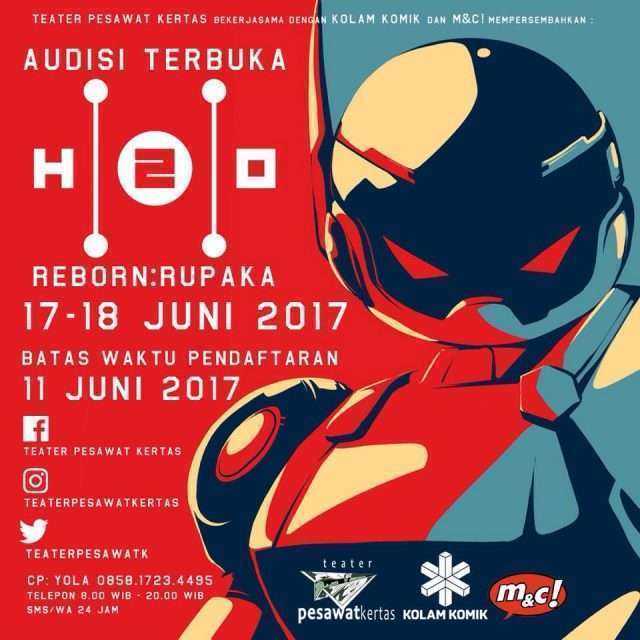 The audition requires applicants to be between 13 to 40 years old and a resident in the Jabodetabek area. Applicants can download the form here and then send it to the email address teaterpesawatkertas@gmail.com. The deadline for registration is on 11 June 2017. Applicants are not charged for any application fee.

The Facebook page promises that the stage play H2O Reborn:Rupaka will do more than bringing the characters of the comics to life, but is also a musical with rich sets and great quality music and songs.

The stage play is scheduled to be performed in January and February 2018 in Jakarta twice and in Bandung once. 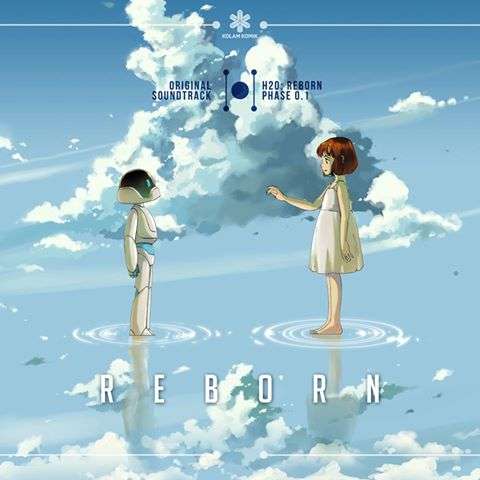 H2O:Reborn is a comic by Sweta Kartika and Kolam Komik inspired by The famous legend of Ramayana, but with a futuristic setting without changing the essence of the legend itself, in order to maintain the original value of Indonesian traditional culture. This comic is published online and can be read in Indonesian at this link. Collected volumes of the comic are published by Indonesian comics publisher m&c!.

Sweta Kartika is one of the most prolific young comic artists in Indonesia. Among his many projects other than H2O:Reborn are the superhero comic Wanara, and the romance comic Grey & Jingga, both of which are also published by m&c!. Grey & Jingga has also been licensed by Japanese digital publisher Comic Catapult. Since 2016, Sweta also serialised the action-romance comic Spalko in the comics magazine re:ON.

Teater Pesawat Kertas is a non-profit theatre community whose mission is to adapt Indonesian comics into stage plays.