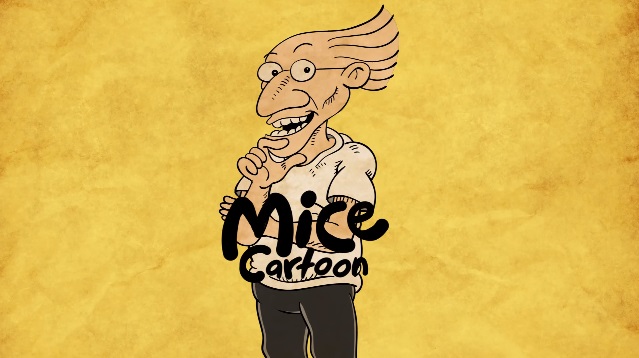 One of the popular Indonesian newspaper comic strip series, Mice Cartoon, is adapted as short animation.  Less than two minutes in length, the animated Mice Cartoon is produced in partnership with Manimonki Studios and Octopus Garden. Currently, there are two animated shorts which have been published, on YouTube:

Written by Muhammad “Mice” Misrad, Mice Cartoon is a comic strip that portrays the lifestyle, trends and popular events in Indonesian society. The comic strip is published in the newspapers Harian Rakyat Merdeka and Kompas Minggu.

Previously, the character Mice appeared in the comic strip series Benny & Mice which Muhammad Misrad created with another comic artist, Benny Rachmadi. The Benny & Mice series began in 2003 and ended in 2010.