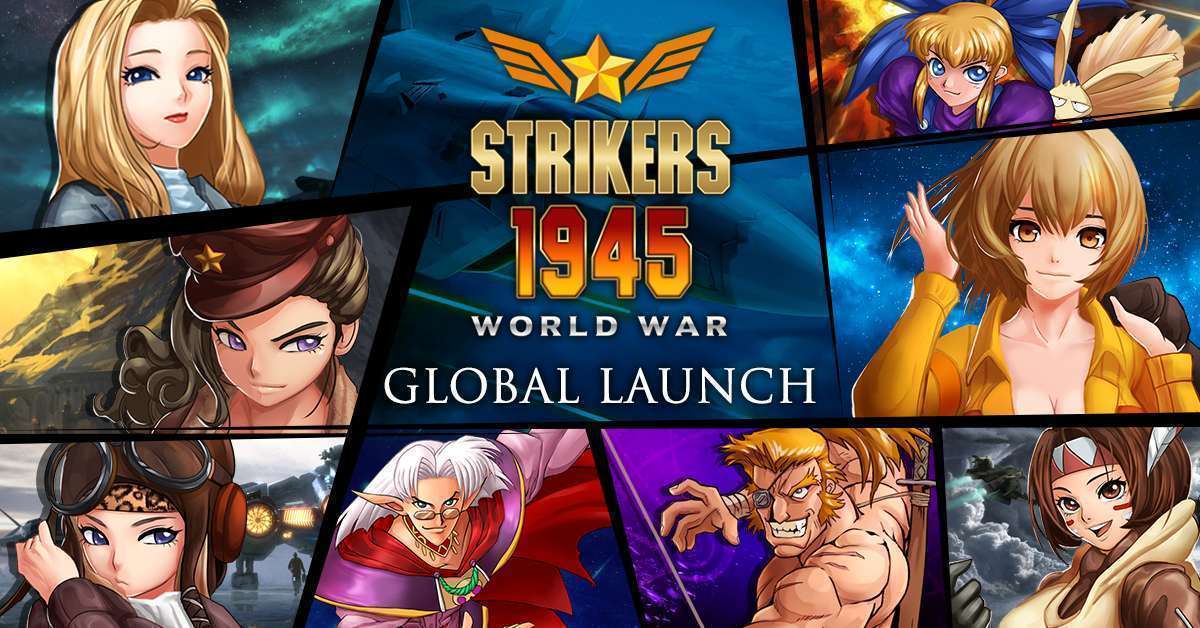 The simply addicting and popular series of Striker 1945, Gunbird and Tengai comes back in a stylish collaboration game! The shoot-’em-up game conquers gaming world as Striker 1945: World War.

Get the game now at Google Play and App Store! 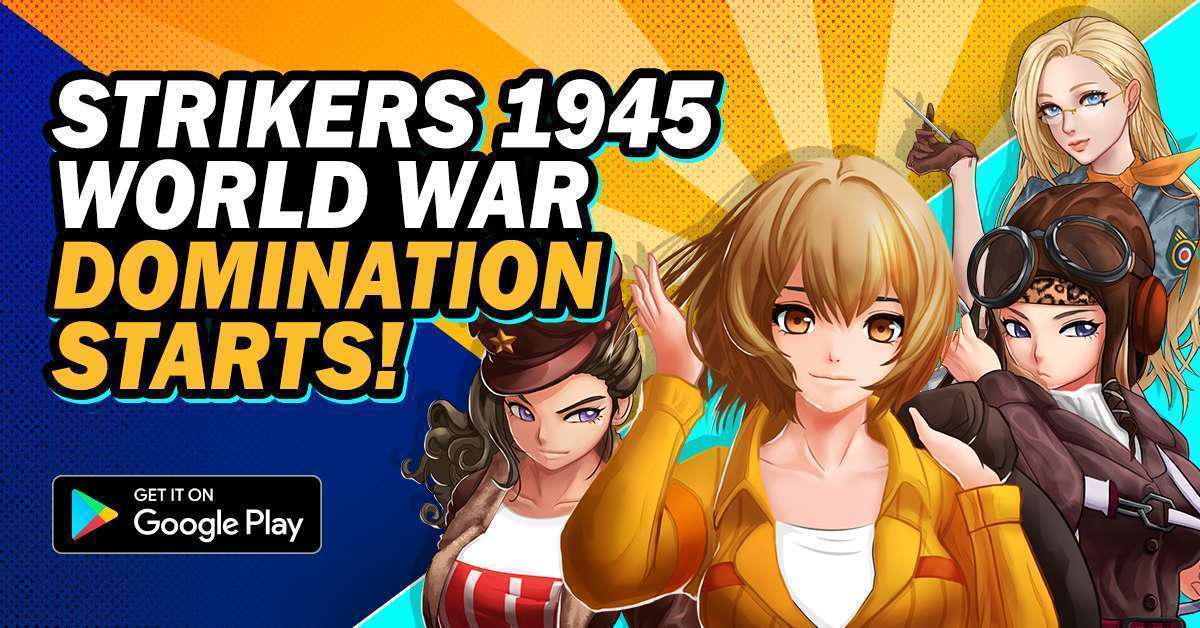 Exciting new expansion of Striker 1945 – World War! Get the game for free!

The game that was ported on the heavy weight arcade machine is now available as a lightweight mobile app! You might just hear it now, but the game is filled with attracting and interesting story with unique characters flying all over the world. 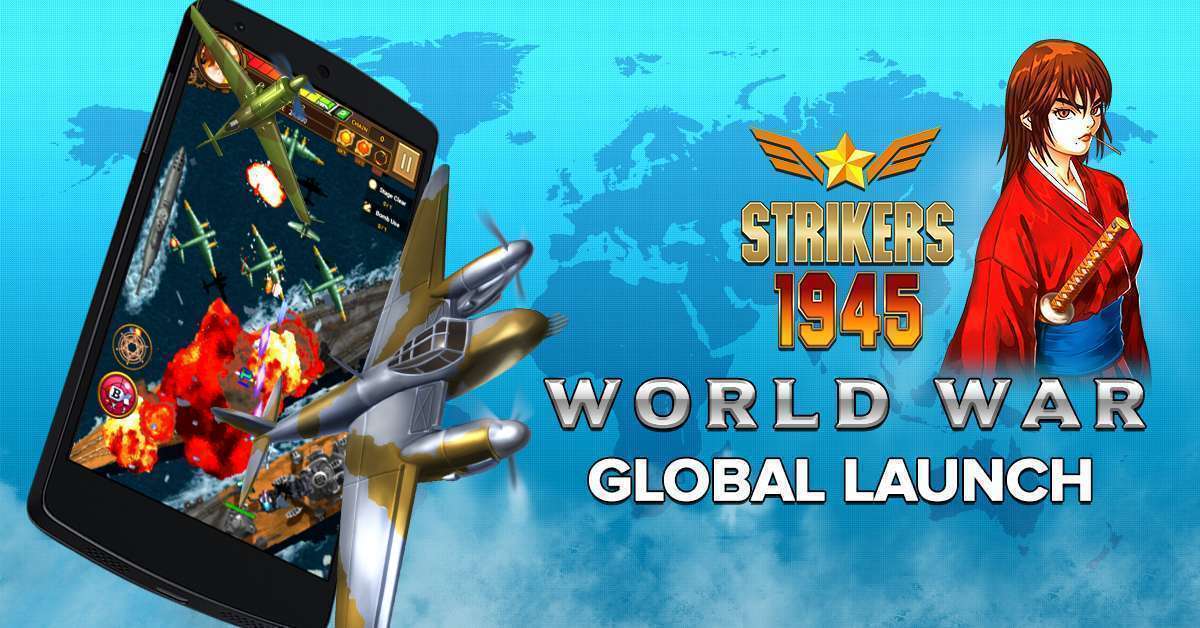 To commemorate the release, APXSoft will be opening series of events on Apxsoft Facebook Page and will be giving out free gifts that will help the players boost up their game progress.

Events such as Facebook Milestone, Commemoration Mini Game, iGift! Choose your Gift!, lastly the Gold and Wings Weekend will be available for all. Achieve all missions to gather big rewards.

APXSoft’s Strikers 1945: World War entails an exciting 90 stages of Normal and Hard Mode! Enjoy collecting 18 Fighter Planes consisting of unique set of attack and skills! Its 16 Operators to choose from gets to reinforce your fighter planes! 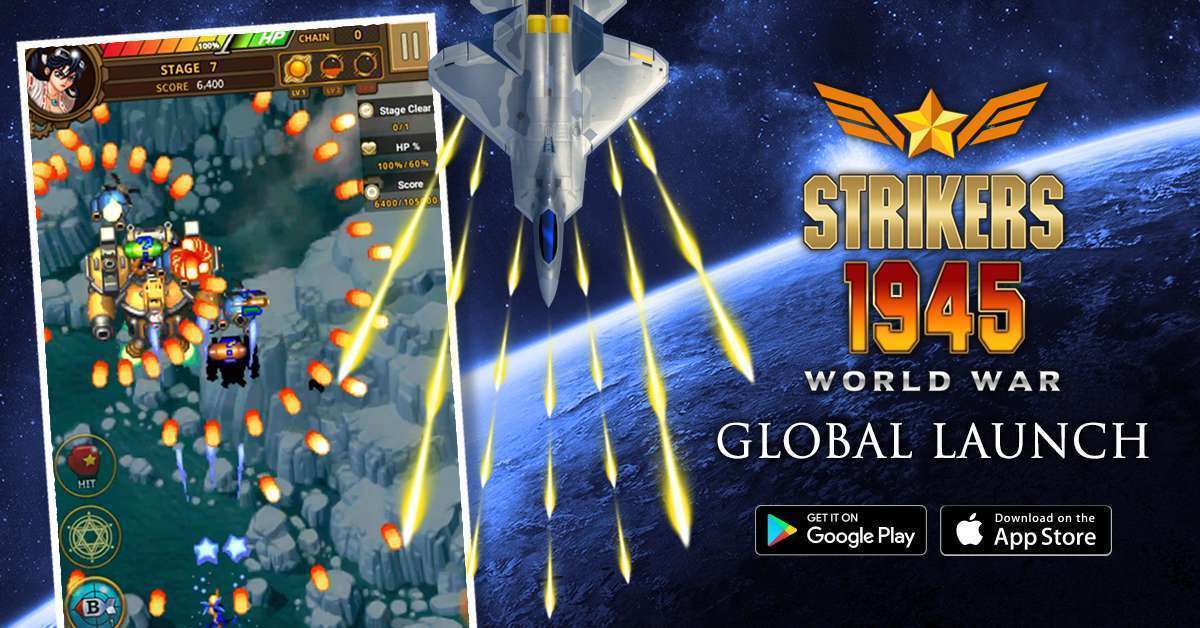 A collaboration of the arcade classics such as the Strikers series, Gunbird and Tengai!!

Countless types of missions and hundreds of stages!

A Shooting Fest of Global Proportions!! 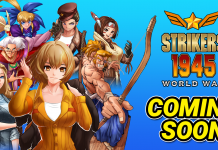