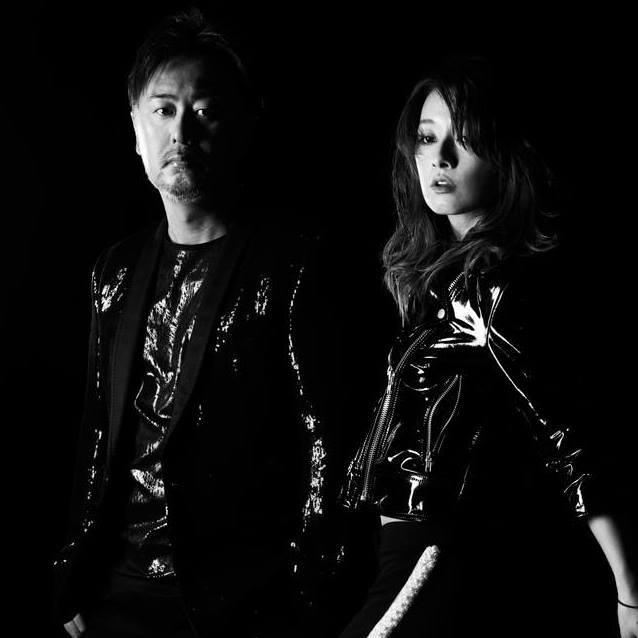 On Wednesday (9/8), via its Facebook page and website, Japanese band Do As Infinity announced that they will be performing in the NAKAMA Festival 2017～MACHI～ event on 3 September 2017. The event page has also confirmed the participation of Do As Infinity in the event.

Nakama Festival is a Japanese culture festival in Jakarta. This year, the festival will be held on 2-3 September 2017 at Eco Park Ancol, Jakarta. The festival consists of various events such as cosplay competition, workshop, obakeyashiki or haunted house attraction, community gathering, and many more. It also features guest stars such as the idol group JKT48, REDSHiFT, Hiroaki Kato, and Shojo Complex. The ticket can be purchased at nearby Indomaret, Rajakarcis, and the event website itself.

Do As Infinity is a Japanese pop-rock band under the avex trax label. The group was named after the composer and creator, Nagao Dai, who is no longer in the group. The group consists of Tomiko “Van” as vocalist and “Ryo” Otawari as guitarist and backup vocalist. They had their first debut single in 1999 titled “Tangerine Dream“.

On 13 September 2005, the group was disbanded, but then reformed in June 2008 without Nagao with the release of a single titled “ ∞1“. Many of their songs have been used for anime theme songs such as “Fukai Mori” and “Shinjitsu no Uta” as the second and fifth ending themes of Inuyasha respectively, “Kimi ga Inai Mirai” as the opening theme of Inuyasha: The Final Act, and “Mysterious Magic” as the seventeenth opening theme of Fairy Tail.