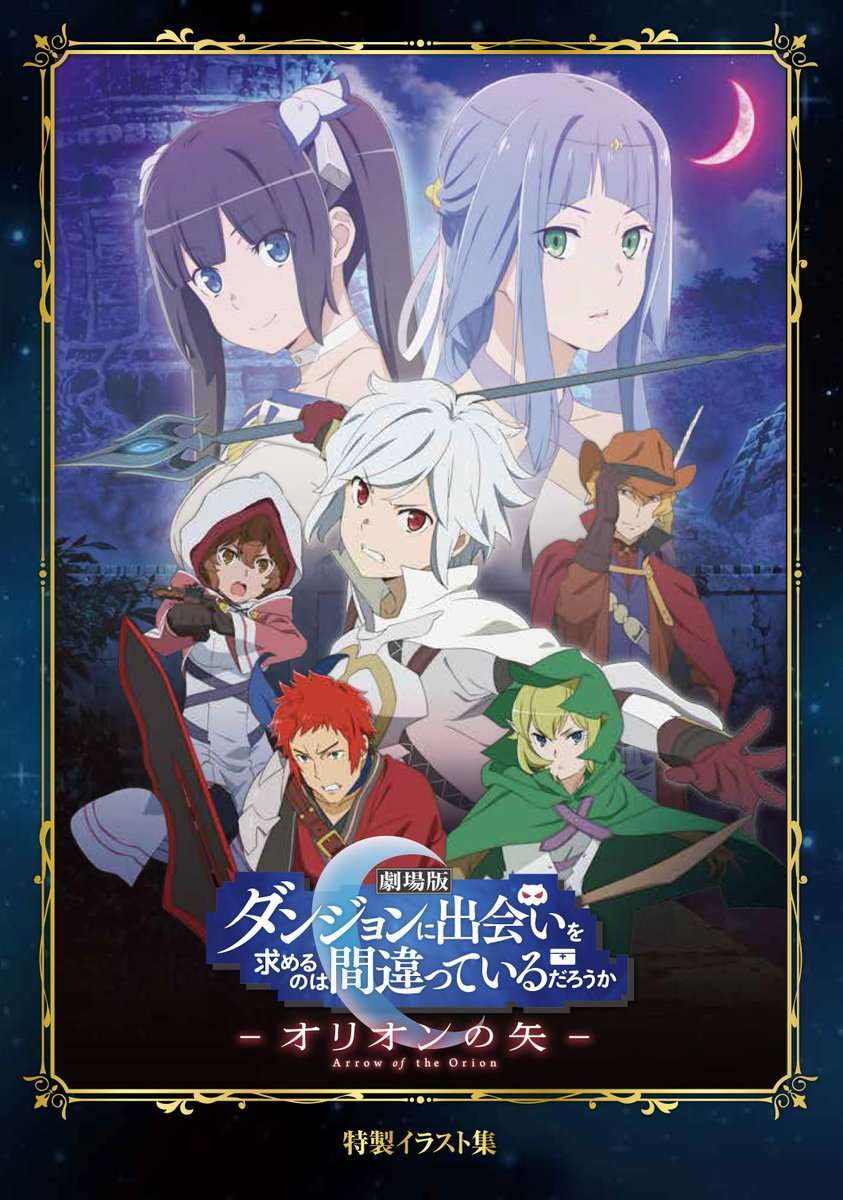 Previously, the Twitter account of Is It Wrong to Try to Pick Up Girls in a Dungeon? or Danmachi anime series has announced that the anime will continue into a second season TV series and a theatrical film. On Thursday (8/2), it was also announced that the film, titled Danmachi: Arrow of The Orion, will be screened in various countries, Including Indonesia.

We, all Danmachi staff are so glad to announce "Danmachi The MOVIE" will be released below areas.

The exact screening date and the distributor have not been announced yet. However in the latest video trailer posted by Warner Bros Anime, it was announced that the film will premiere in 2019.

Adapted from a light novel series by writer Fujino Oomori and illustrator Suzuhito Yasuda, Danmachi (Japanese title: Dungeon ni Deai o Motometeru no wa Machigatteiru Darou ka?) tells the story of Bell Cranel, an adventurer who live in fictional city called Orario. He becomes an adventurer under a familia which serves a goddess named Hestia. He meets other people in his quests, including a female adventurer named Ais Wallenstein. The first season of the anime from the studio J.C Staff aired in spring 2015. The original novel has also been adapted into a manga series at Square Enix’s Young Gangan Magazine. The spin-off light novel, titled Danmachi: Sword Oratoria, had also been adapted into a TV anime series which aired in spring 2017.