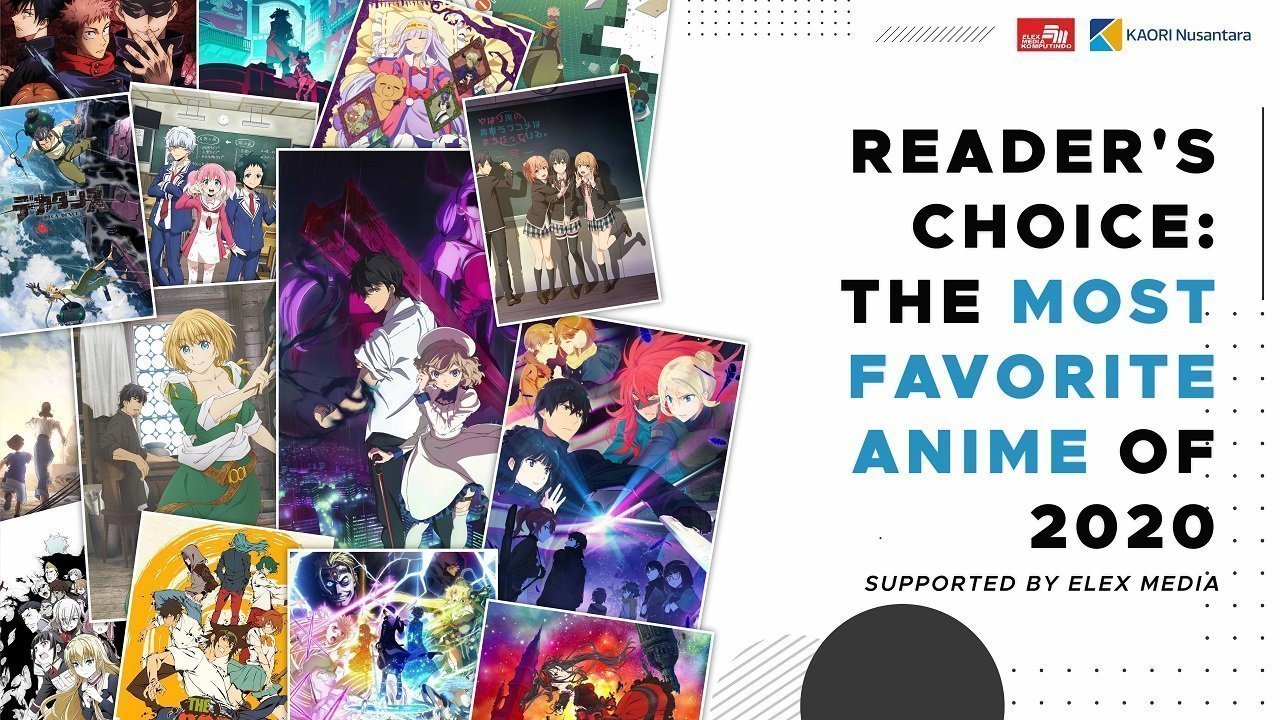 As the year 2020 comes to an end, KAORI once again held the annual survey to find out the anime series that our readers in Indonesia like the most. The survey was conducted online from 22 to 31 December 2020. The anime series eligible for this poll are TV series that air their last episodes between 1 January 2020 to 31 December 2020. Each respondent is free to choose as many of their favourite anime series as possible. For this survey, KAORI also cooperated with comics publisher Elex Media Komputindo to provide prizes for select respondents. The result of this survey only represents KAORI’s readers and is not intended to represent anime fans in Indonesia in general.

Before we look at the resulting list, let’s take a look at the demographic composition of the respondents.

With the demographic composition has been detailed, now let’s see the resulting list from the survey.

First impression: The Day I Became a God 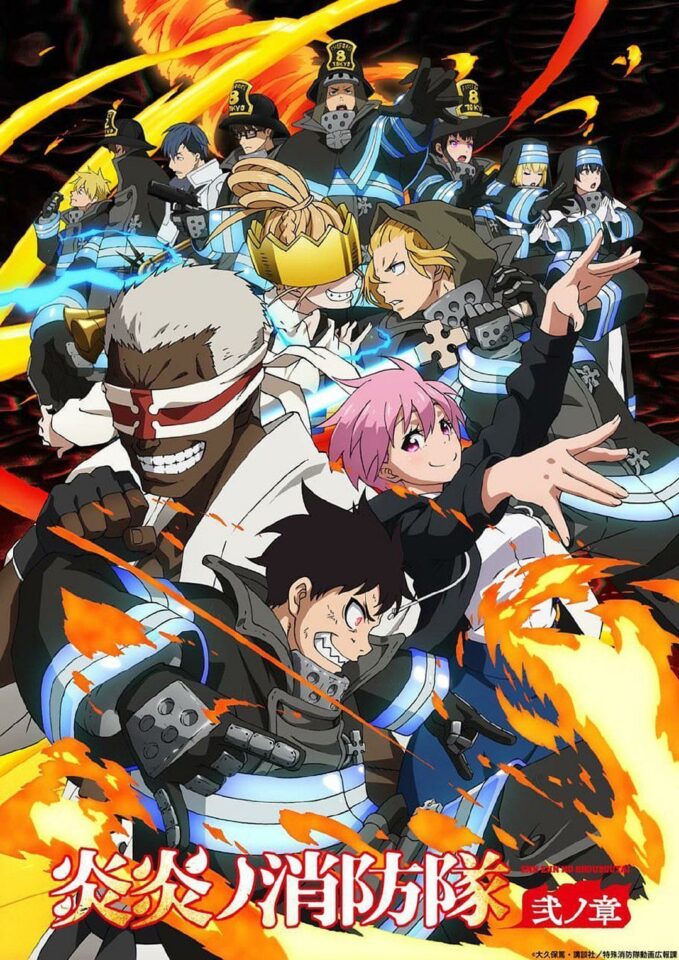 7. My Youth Romantic Comedy Is Wrong, As I Expected. Climax – 189 votes

In addition, we also break down the popularity of the shows among different gender and age groups. The break down can be seen as follows.

Read more: Anyone Can Claim the Top Anime