Indonesian game studio Vifth Floor has announced their new game project on their official Facebook page. The game will be titled Fireside, a game about living together with six other housemates. The game is planned to be released in 2021, though the exact release date, and details aout the platforms and price has not been announced yet.

According to the Facebook page, Fireside will be a casual strategy game with visual novel elements and relaxing gameplay. In this game, the player can improve their character’s life skills, grow their business, build a meaningful relationship, or do nothing at all. It’s up to the player what kind of goal they want to fulfill.

Based in Jakarta, Vifth Floor is an Indonesian video game developer well-known for their visual novel works. Previously, they developed Just Desert, a military-themed visual novel, and VOID, a visual novel about espionage. Other than Fireside, the developer is currently also developing other games like Xagia Wars and Anima Spectra. 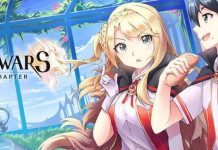 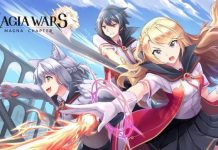