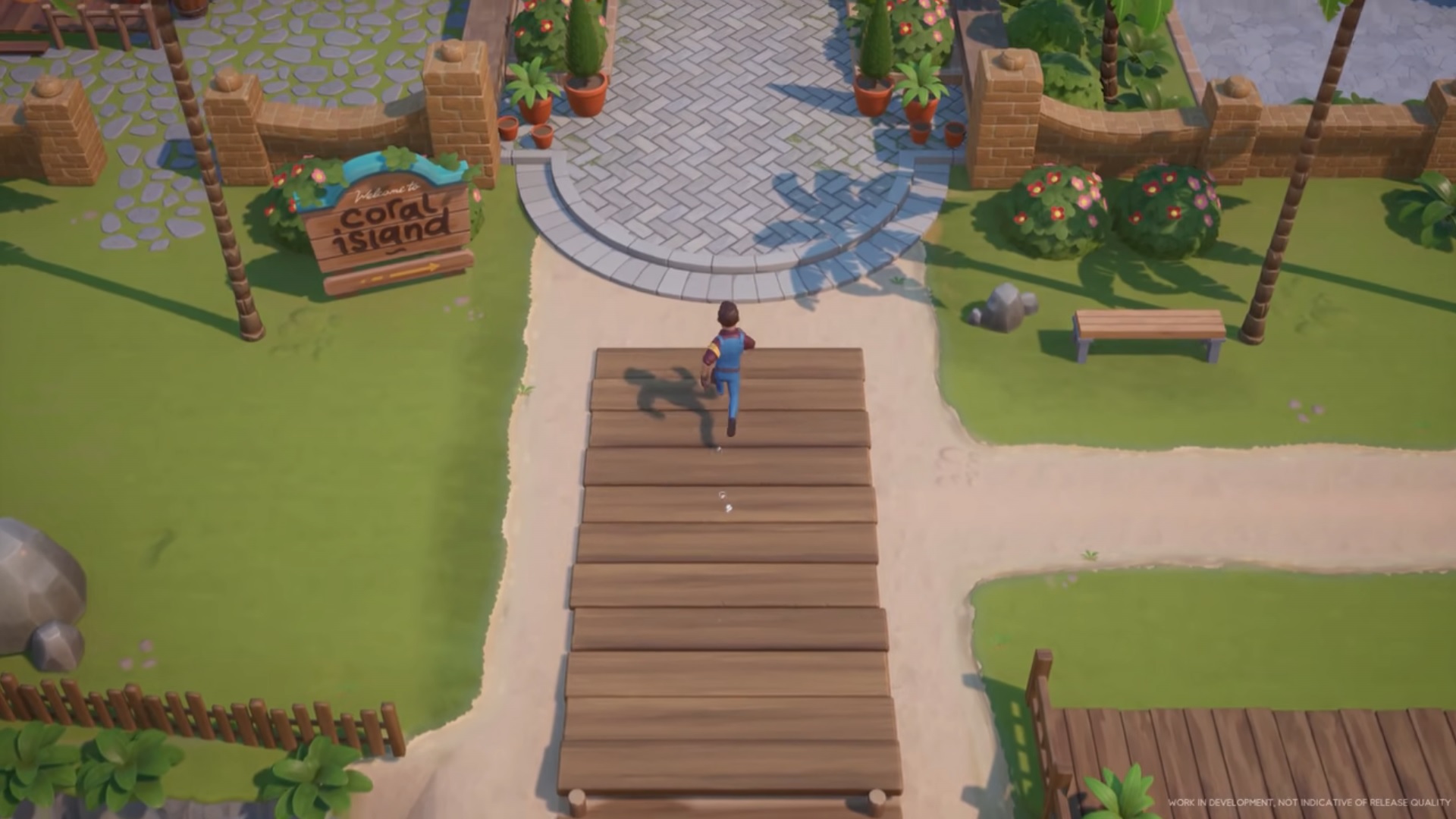 Indonesian game developer Stairway Games has finally ended the Kickstarter campaign for their latest game Coral Island. From the Campaign, Stairway Games has successfully reached all of its goals, receiving USD 1,639,368 in 30 days. The funds come from more than 36 thousand supporters who backed this project.

WE DID IT! THANK YOU, FARMERS!

We feel so lucky to be developing Coral Island alongside you all. Thank you for actively participating in our Kickstarter campaign, helping us answer questions & providing awesome suggestions!🌴

The campaign for Coral Island was launched on 1 February. In just less than two days, the game reached its first goal of getting USD 70 thousand. By reaching the first goal, the project could already be started. However, the support keeps coming and on 27 February, they finally reached the final goal of getting USD 1.250 million.

Coral Island is a farming simulation game developed by Stairway Games, an Indonesian video game studio based in Yogyakarta, Indonesia. The early access is planned to be released in Q4 2021 while the full version is scheduled in 2022. While there’s no exact price yet, the developer mentioned it will be around USD 20 for the initial early access price. 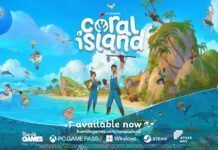 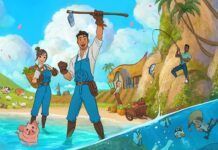 “Coral Island” Will be Released into Early Access on October 11, 2022