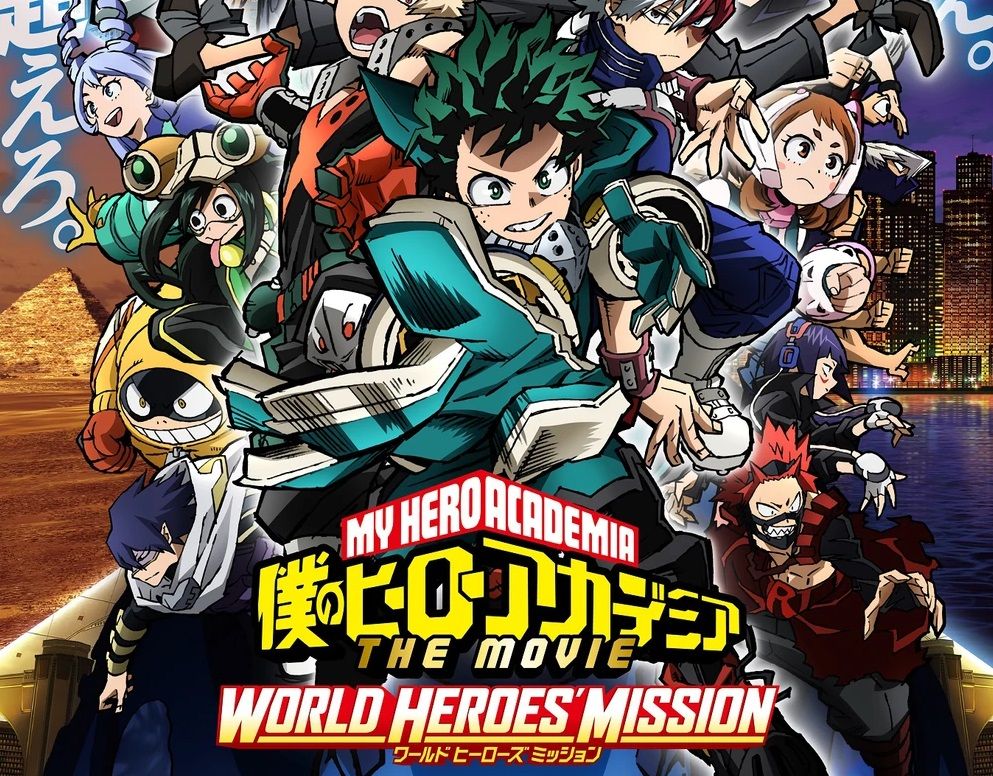 On Wednesday (3/11), Singapore-based film distributor ODEX announced that they will screen My Hero Academia: World Heroes’ Mission in Indonesia. On ODEX Indonesia social media account, they have posted the trailer of the film with the caption “coming soon in cinemas”. Other than Indonesia, the film also will be released in other South East Asian Countries, including Singapore, Malaysia, Brunei, Vietnam, Cambodia, and Laos.

My Hero Academia: World Heroes’ Mission is the third movie of the My Hero Academia series. It brings a story about an organization that threatens the superhuman society. The trio Midoriya, Bakugou, and Todoroki must work as a team to save society. However, there is a problem that persists: Midoriya is accused of murder.

Written and illustrated by Kohei Horikoshi, the original My Hero Academia manga tells of a boy named Izuku Midoriya who was born without any superpowers in a world where most of the population possess superhuman abilities called “quirk”. In spite of that, he still wants to be a superhero by applying to the superhero school, U.A. High School. His fate changed when he met with his idol, the top hero All Might. In Indonesia, the manga has been published by m&c!.