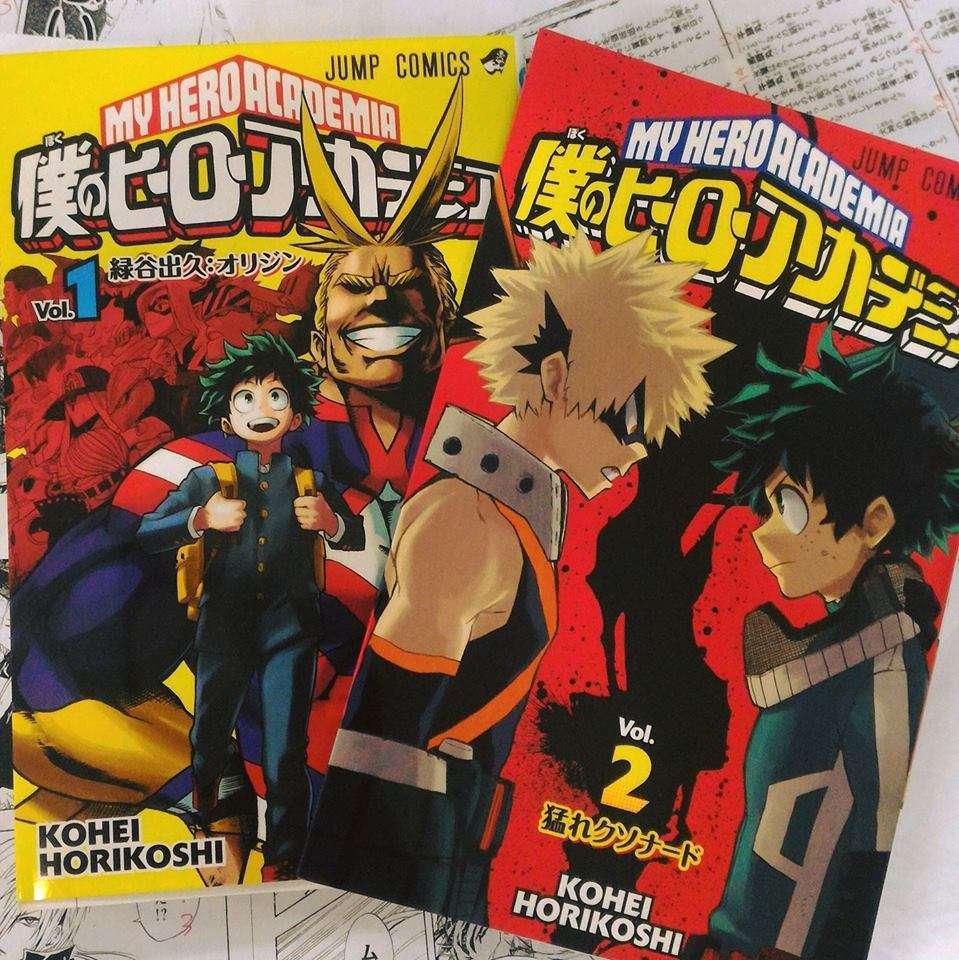 My Hero Academia or Boku no Hero Academia is a manga series by Kohei Horikoshi. The manga is serialized in the Weekly Shounen Jump starting from 2014. The series tells of a boy named Izuku Midoriya who was born without any super powers in a world where most of the population possess superhuman abilities called “quirk”. In spite of that, he still wants to be a superhero by applying to the superhero school, U.A. High School. His fate changed when he met with his idol, the top hero All Might. 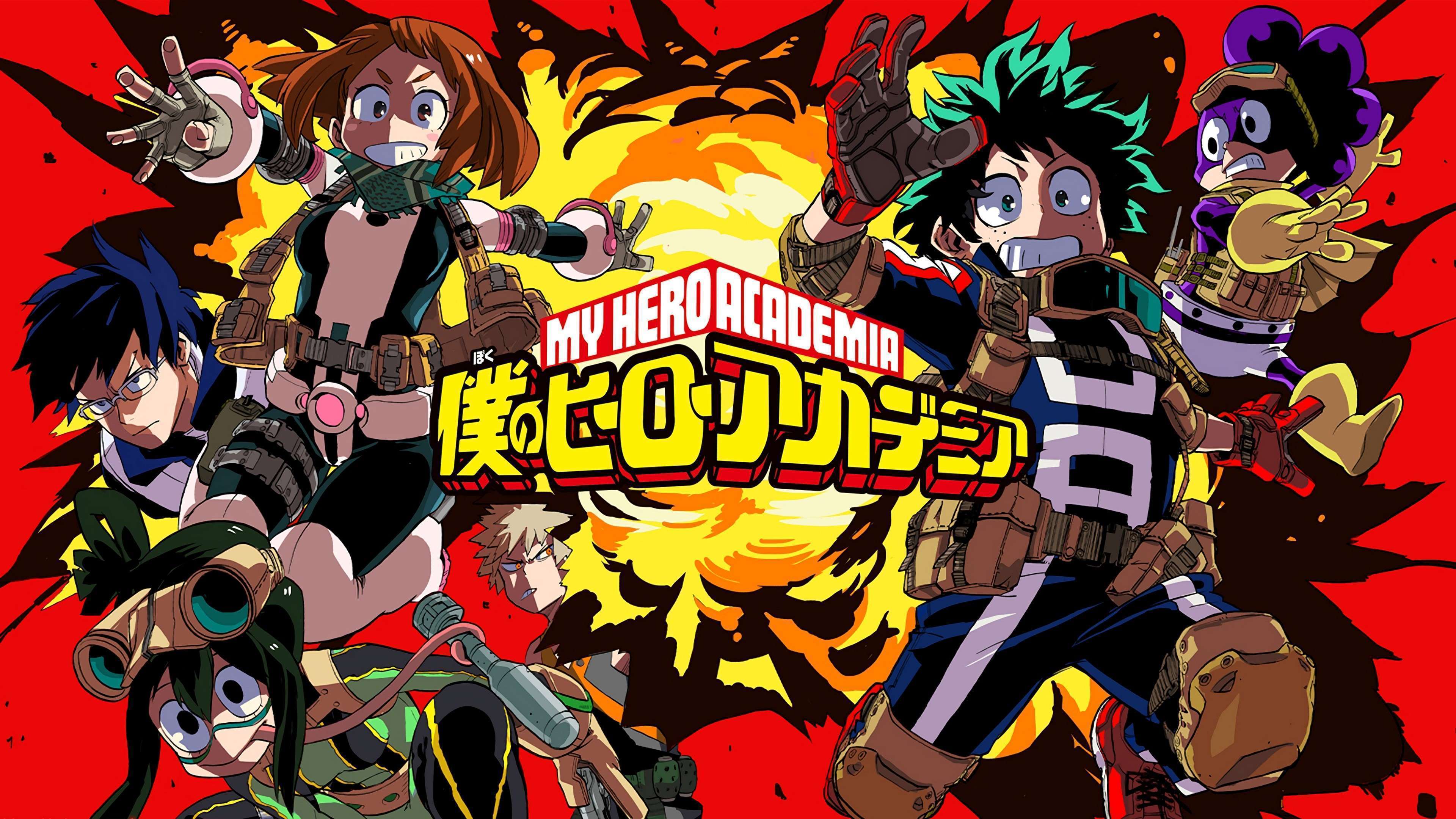 The comic has been adapted into an anime series and is currently airing its second season since 1 April 2017. In Indonesia, the anime can be watched on paid subscription channel Animax Asia every Saturday at 21.00 WIT (Western Indonesian Time).