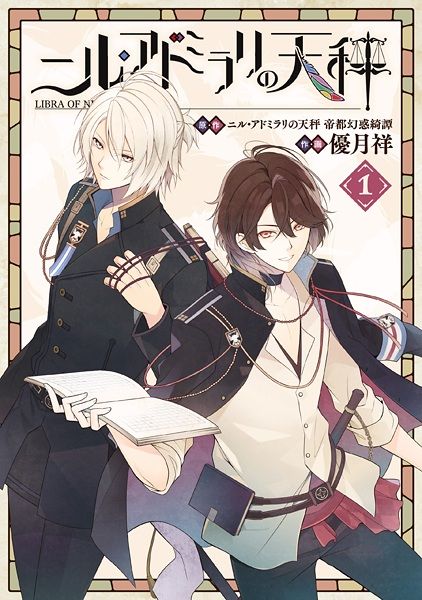 On Tuesday, (23/11), Indonesian comics publisher Elex Media Komputindo has announced that they will publish the Libra of Nil Admirari short series manga. On the Twitter account of Elex’s comics editors, the publisher announced that they plan to ship the manga in 2022. Further information about the exact date, publication format, and retail price has not been revealed yet.

First released as a visual novel, the story of Libra of Nil Admirari sets in the Taishou era. In the story, a girl has to marry a man she doesn’t even know in order to protect her family. But just before the marriage was to take place, the girl’s younger brother mysteriously committed suicide while holding an old book in his hands. The visual novel has been released on the Playstation Vita and Nintendo Switch. An anime adaptation has been aired in 2018, animated by studio Zero-G. 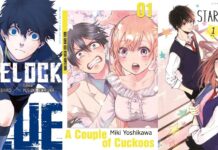 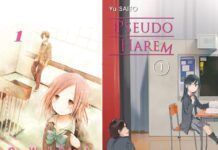