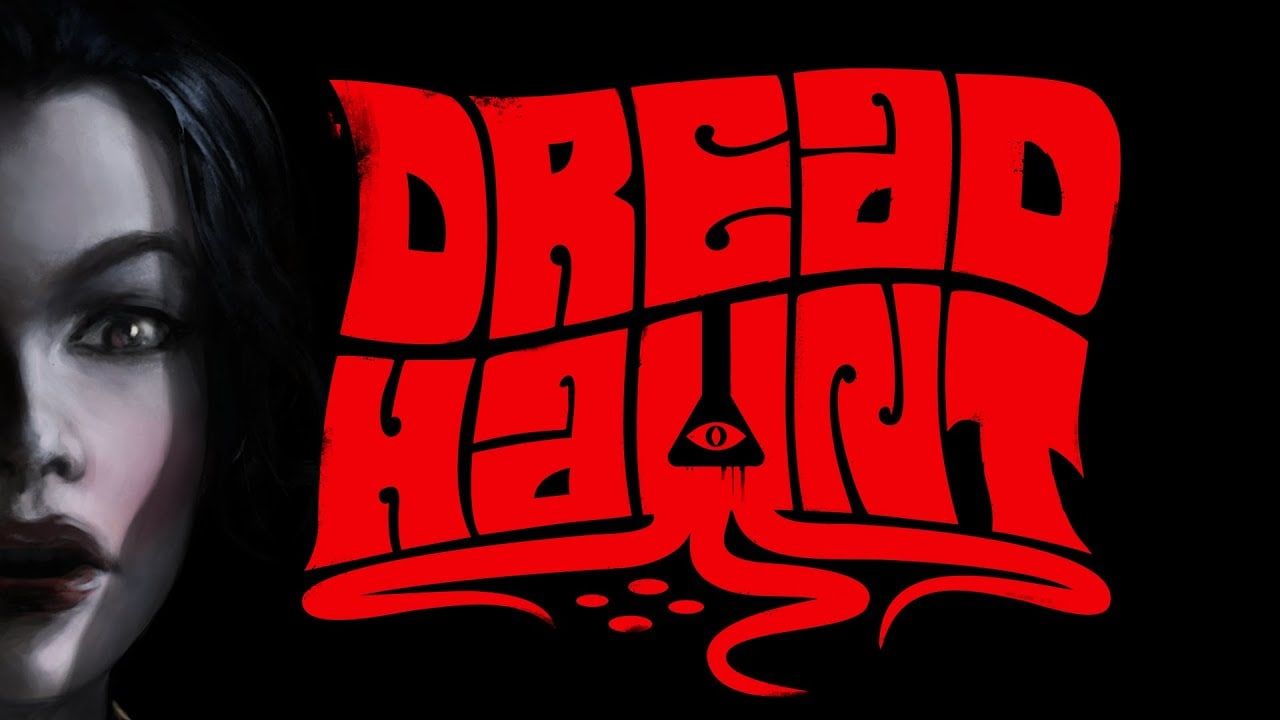 On Saturday (11/6), Digital Happiness, the developer behind the DreadOut series, announced a new game horror game titled DreadHaunt. While the release date is not announced yet, the alpha demo of the game is currently available for free on the game’s Steam page until June 20, 2022.

Digital Happiness describes DreadHaunt as an online horror multiplayer game where the players will play as agents in a certain mission. However, one of those agents is actually a ghost who will hunt other players. Without knowing who is the ghost among them, the other players have to survive the game while doing their objectives.

Here’s the game feature according to the DreadHaunt‘s Steam page:

Other than the DreadOut series, Digital Happiness has also released another horror game titled DreadEye. The game is a virtual reality horror game, released on 28 November 2017 on Steam. 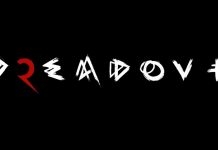 Digital Happiness Confirms the Release of “DreadOut 2” on Steam 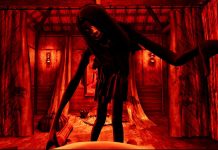