Publisher Elex Media Komputindo announced that it is publishing Ryosuke Takeuchi and Takeshi Obata’s All You Need is Kill manga, under the Level Comics label. Both volumes of the manga is scheduled to hit Indonesian bookstores simultaneously on 29 March 2017.

Adapted from a novel with the same title from Hiroshi Sakurazaka and Yoshitoshi Abe, All You Need is Kill tells the story of Keiji Kiriya, a soldier who mysteriously encountered a time loop while fighting against aliens called “Mimics” in Kotoiushi island, located south of Japan. Rookie Keiji Kiriya and Rita “Battlefield Bitch” Vrataski enters the battle, hoping to see another day.

The novel had also been adapted into a Hollywood film, titled Edge of Tomorrow, starring Tom Cruise and Emily Blunt. 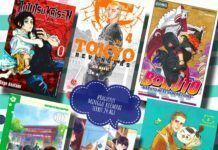 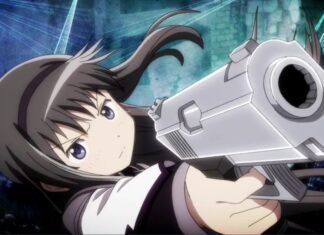 Features
Do you like the "girl with guns" character? We asked KAORI contributors about their favourite female gunslingers from Japanese media. 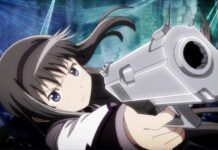