As reported before, Eureka Seven anime will receive a trilogy films titled Eureka Seven Hi-Evolution. The first film will open in Fall 2017, while the next two films will arrive in 2018 and 2019.

Recently, while attending the Anime Boston 2017 event, the President of studio BONES Masahiko Minami has announced that the first film has been planned to debut in Indonesia as it premieres in Japan. Other countries mentioned will be getting the film debut includes United States, United Kingdom, France, Australia, Singapore, Malaysia, and Thailand. No information yet regarding what company will be in charge for the Indonesian release.

This film will be set 10 years before the anime series and depict the Summer of Love event alluded in the TV series, and will follow the basic plot of the original TV series with new scenes, and also with different ending. The film project also reunites most of the original TV series’ core staff, including chief director Tomoki Kyoda, scriptwriter Dai Sato, character designer Kenichi Yoshida, mechanical designer Shoji Kawamori, conceptual designer Kazutaka Miyatake, and designers Shingo Takeba, Yutaka Izubuchi, and Shigeto Koyama. 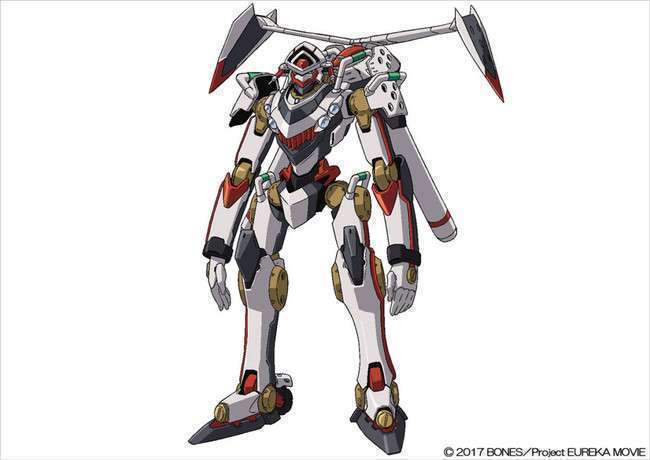 It was also announced that some new characters and robots will appear in this film:

Produced by Studio BONES in 2005, the anime tells the story of Renton Thurston who lived uneventful life at Bellforest village. His encounter with a girl pilot named Eureka changed everything, as Renton departed on an adventure with Eureka.

ODEX to Bring “Eureka Seven Anemone”, “Natsume’s Book of Friends – Tied to the Temporal World” and “Nanoha: Detonation” to Indonesia

Eureka Seven Hi-Evolution Confirmed to be Screened in Indonesia