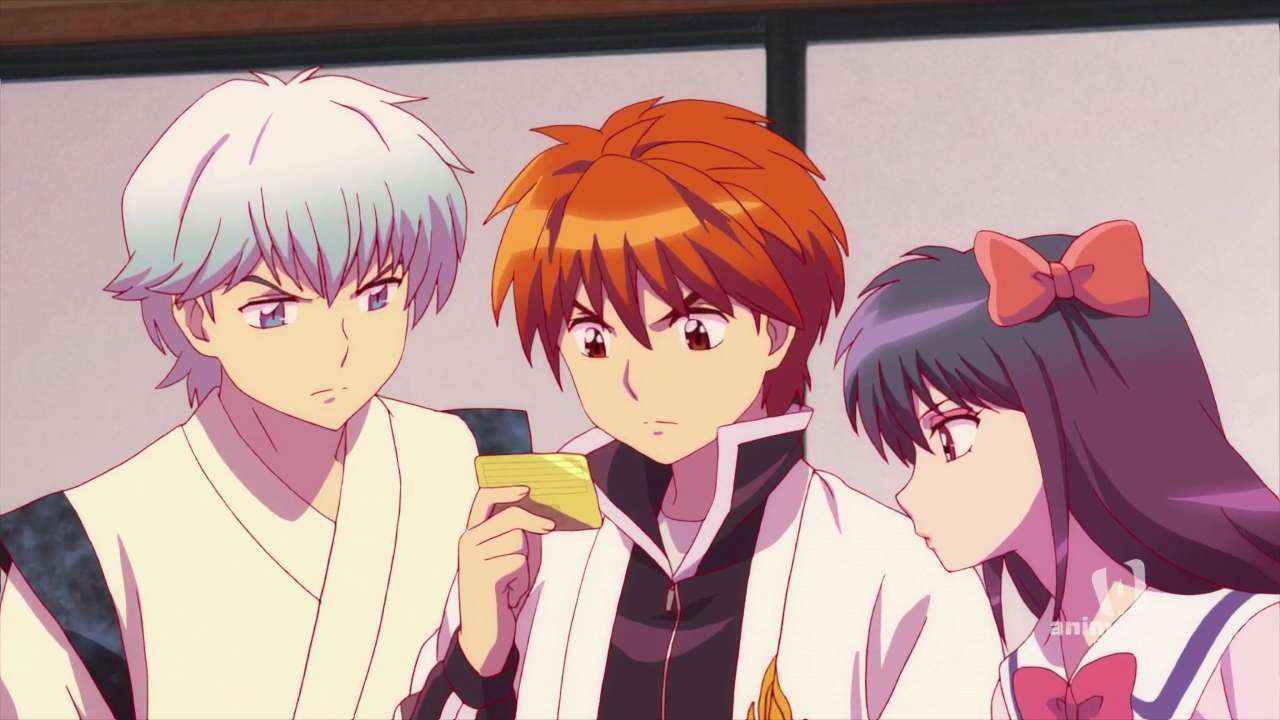 From his sharp-tongued crush, annoying shinigami rivals, to his good-for-nothing father. The life of young and poor Rinne Rokudo seems to be heading nowhere. The wacky adventure of the poor shinigami boy, Rinne, enters its third season!

From the author of Inuyasha and Ranma 1/2, comes the romantic comedy series that seemingly went under the radar back in 2015. The fact that it’s got season 3 is amazing. As the show returns with plenty of fourth wall-breaking humour. With the narrator blatantly blurting the show’s settings and flashbacks, the usually dull exposition becomes funny. The jokes themselves might feel old to young audiences, but for the older group, it can feel like a nostalgic callback to Rumiko-sensei’s early works: Ranma 1/2 and Urusei Yatsura.