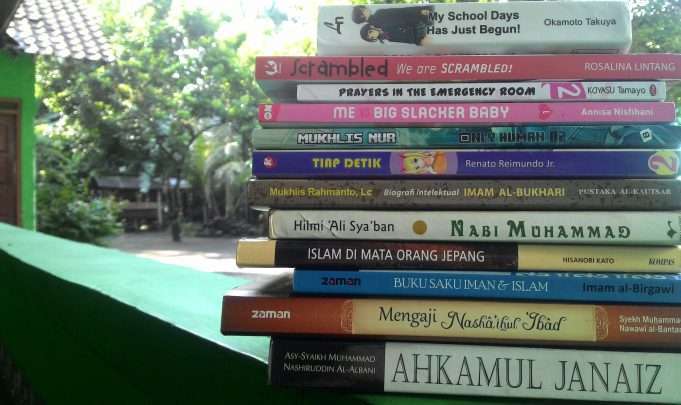 I’m relatively a newcomer in the fandom of Japanese popular culture, and I still feel that my level of knowledge is still that of a novice, not changing much since my first encounter with Sword Art Online, which introduced me to this world some time in 2012. Well, you can count me among those who were born as otaku in that era, being amazed by a Japanese cartoon which can already be enjoyed with indonesian subs in those days, and getting swept further by increasingly more intense waves of Japanese culture day-by-day.

But, I won’t discuss in more detail how a new generation of otaku came about in the wake of SAO. What I want to share is my observations on the Japanese culture events that these fans of anime gather in, especially the ones held in Yogyakarta where I’m staying for my studies, and thus able to attend. What I find intriguing is that, in all the events that I have attended, there is one place that is always being crowded, at least three times each day. Regardless of whom was singing on the stage, or whatever merchandise were sold on the stands, this place will always be crowded three times. That is the Muslim’s praying space: the mushala and the mosque.

Well, even in a Japanese pop culture event, it is a fact that the majority of Indonesian people are Muslims, and it should come to no surprise that for those who remember, they would meet their responsibility to pray on time, even while in an event. This is then, what amazes me, when two different worlds, perhaps conflicting in some aspects, cross paths, and then combine as if there’s nothing different between them.

One of my friend in KAORI had coined a term to describe this presence of Muslim otaku: “Wibu Syariah”; a term that seems odd at the first glance, but when you look closely, it is actually a fact. The word “wibu” is an adaptation of the word “weaboo,” which among Indonesian nerds have come to mean someone who adores the many products of Japanese pop culture (manga, anime, light novel, game, cosplay etc.), like the word otaku does outside of Japan, though such use is still disputed among fans themselves. The “syariah” (sharia) part here means that the person maintain their best efforts to perform the religious rituals and worship the Almighty that has been ordained to Muslims (shalah, fasting, reading the Qur’an, etc.) in addition to having interests in Japanese popular culture as mentioned above. Whether the person spends more time to watch anime or more of to attend Islamic study sessions in the mosque, as long as the person tread in both they can be called wibu syariah.

That term above can appear to be conflicted, and I think there are many who are actually like that: on one hand proficient in memorizing the full lyrics of Ikenai Borderline, but on the other hand have the Surah An-nabaa’ firmly in their memory. In my own observation, not only there are actually many people like that, but their numbers are also increasing. In recent days, I found myself “discovering” those types of people, the apparently devout Muslims who also happen to enjoy anime or manga. Ini light of the reality of these Muslim otaku, I’ve come to think that the term wibu syariah, in the near future, will become very common.

I actually studied at Universitas Islam Indonesia or Indonesia Islamic University, one of private islamic colleges in Yogyakarta. The Islamic name aside, the college actually harbours many anime fans, be they active or passive in the fandom.

For example, I once found in the Rohis ( Rohani Islam, a kind of official youth’s Islamic study group) of my faculty, a group of friends who were discussing the latest Kuroko’s Basket (Kuroko no Basket) feature film that was going to be released in Indonesia. Full of excitement, they share thoughts about what scenes, events, and actions might be shown in the film, while recalling events that has already happened in the series. Aside from Kuroko’s Basket, there are a couple of other friends from the Rohis who follow some anime series, ranging from mainstream long-runners like One Piece or Naruto, to seasonal series such as Masamune-kun’s Revenge.

Another surprising story comes from a moment in my classroom. There’s a junior from Rohis whom I tought was thoroughly devout, because I almost always met him in the regular Islamic study in the college mosque. But one day, I found him browsing for the soundtrack of the anime Scum’s Wish (Kuzu no Honkai) from youtube, shattering the image that I had of him before. Though he was only searching for the theme song of that anime about complicated sexual relationships, I can’t help to suspect that he also watched the series with utmost dedication.

At the college mosque, there’s a particularly unique sight that can be occasionally seen. A Muslim male comes to the mosque, neatly dressed in baju koko (a traditional shirt usually worn by male Muslims in Indonesia that was adopted from the tui-khim shirt of the Chinese diaspora), complete with peci (a traditional Malay cap often used by male Muslims as head cover) and sarong (he also once seen wearing a qamis— a body-length tunic), riding on an itansha (motorcycle decorated with images of anime character) decorated with images of Kotori Minami from Love Live! Series. He also once rode on a bicyle with a back-wheel cover showing the same character. In my observation, the man comes to the college mosque very often. Unfortunately, since I don’t know him in person, I can’t ask him about his hobby.

My most memorable experience was when I had an otaku friend studying in the same major as me. Every time we meet, we usually have some discussion about what’s “fresh” in this season. But one day, instead of listening to her gushing about how cool Ranpo or Osamu Dazai from Bungo Stray Dogs are, as she usually does, she instead told me about her deeply religious family of ulama (scholars of Islamic law). She talked about her struggles to enjoy her hobby, while also having to fit in with her family. She also told me about her sister who was studying abroad in Medina (one of Islam’s holiest cities located in present-day Saudi Arabia), where said sister had been having a hard to access anime or game-related contents. 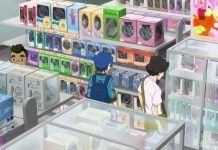 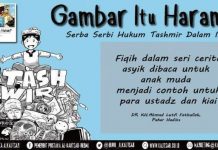 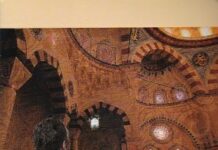