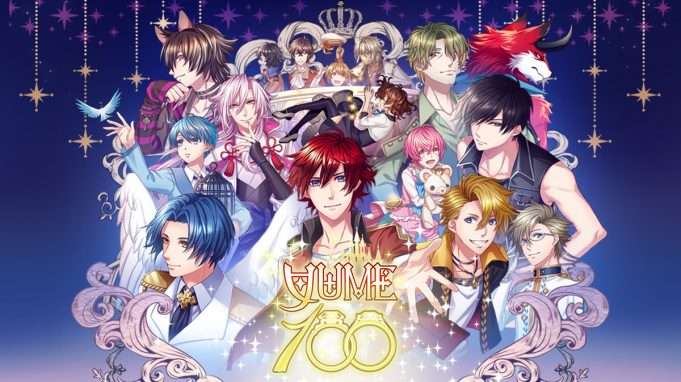 Having been launched in January 2017, the game Yume100 Indonesia will be closed down. As announced  on itscebook account, Yume100 server on Indonesia will be permanently closed as of 21 August 2017. All data will be erased and can no longer be accessible.

Users who have purchased the in-app Fairy Stones can ask for a refund from the shop services where the transactions were made in accordance to the terms and conditions until 21 September 2017.

Yume100 is a mobile game that combined the concept of puzzle and Otome Game. This game has had servers on Japan, Thailand, Taiwan and China. The player assumes the role of a princess in Tromeia Country and has adventures in the dream world with the help of princes. The game features many famous voice actors such as Mamoru Miyano, Ayumu Murase, Hanae Natsuki, and others. The game is also planned to be produced as an anime series.