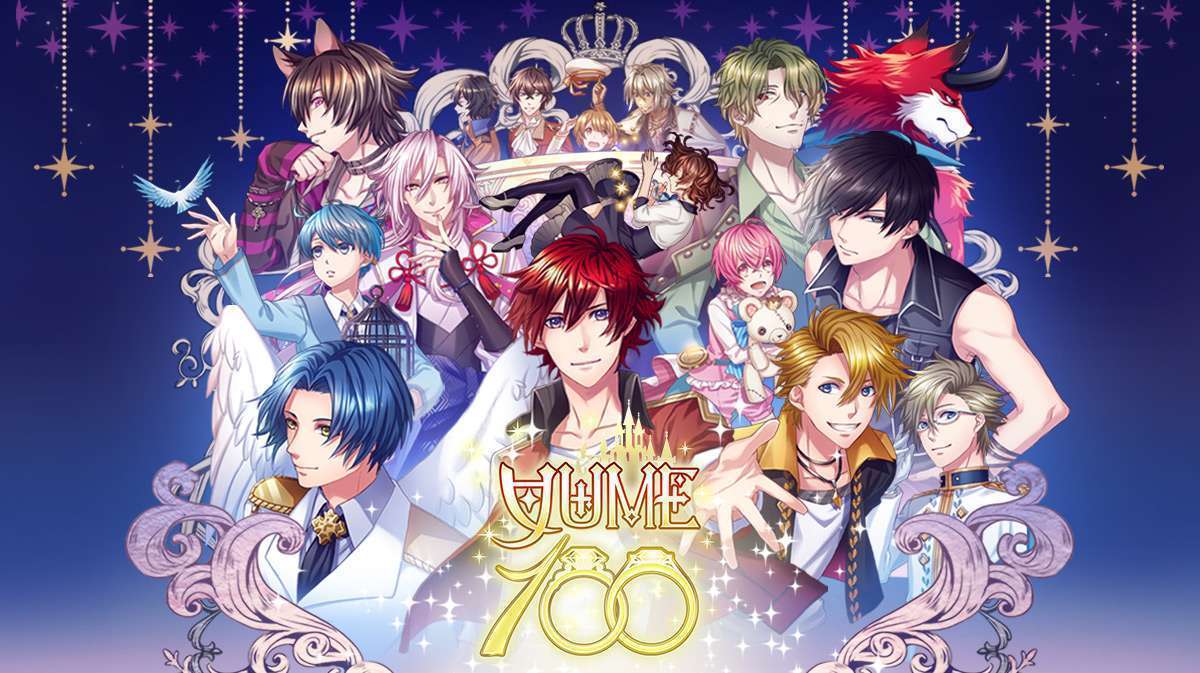 As reported previously, the mobile game Yume100 will be officially released in Indonesia. Hosted at an Indonesian server, it will feature the original Japanese voice but with Indonesian texts. Most recently scheduled to launch in January 2017, now it has been available on both Android and iOS.

The game Yume100 combines elements from puzzle game and otome game. The player assumes the role of a princess in Tromeia Country and has adventures in the dream world with the help of princes. The game features many famous voice actors such as Mamoru Miyano, Ayumu Murase, Hanae Natsuki, and others. The review of this game (on Japanese server) can be read at KAORI’s Indonesian site here.