Apxsoft’s mobile shooting game, Strikers 1945: World War was selected and featured on Google Play as one from 160 countries worldwide being the recommended games of the week.

Strikers 1945: World War, the hit and popular 90’s retro game developed by X-nauts, Psikyo and a mobile-based shooting game and other Striker series, bringing fun and continuous development for its mobile features.

The retro feel and intact gameplay are still visible. Different features such as Infinity War, which can be used to strengthen the operator, gas decomposition and reconstruction which leads them to compete to players across the globe. Since the success of its Global Launch last July, Strikers 1945: World War was already featured in Google Play attracting more anticipation for the game. This gave the game its high, authentic and growing 4.7 ratings!

In celebration of this milestone, Apxsoft’s Strikers 1945: World War hereby offering special events as an exchange of warmest support of the game worldwide. From Saturday, August 12 to Friday, August 18, the total number of items that will be paid for the entire 7 days will be payable sequentially every day. Don’t dare miss it! 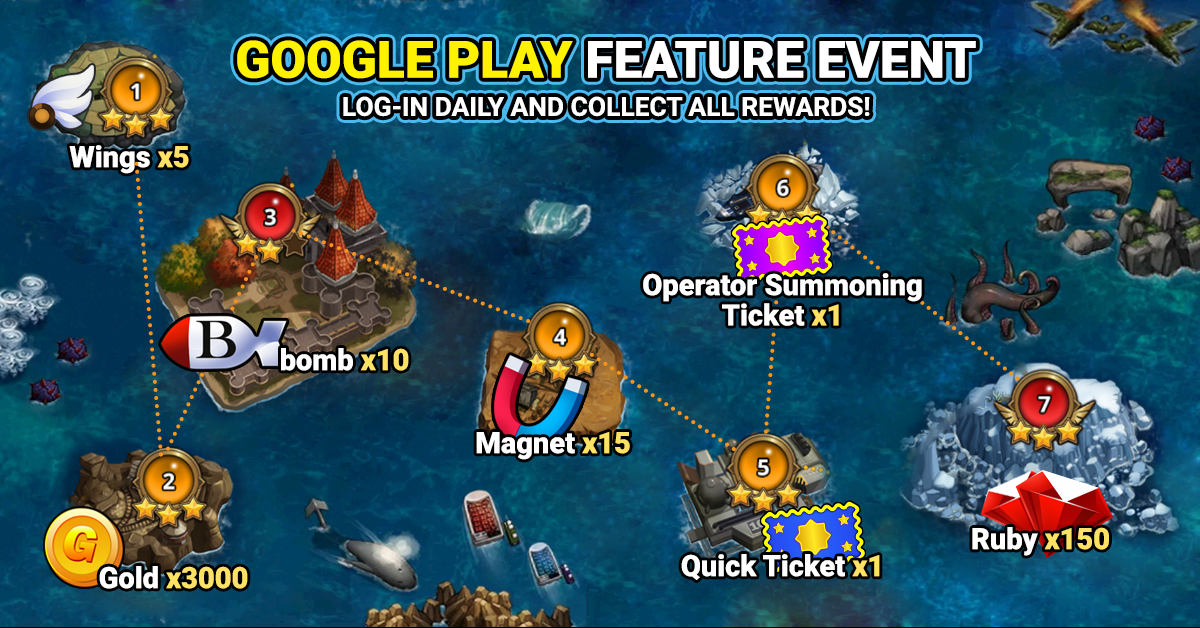 “from 90’s popular game launched which user’s interest in Google Play Features has been increased. Anticipation and impression brought a large number of players across the globe.  Which I hope you see it too!”

CES - 3 April 2020
KAORI was invited to join a talk with the people behind Netflix and Production I.G's 4K HDR hand-drawn anime "Sol Levante". Find out what the project has to offer for anime production in this interview.

What Should We Improve? Share Your Feedback in The Indonesian Anime...