Indonesian animated feature Battle of Surabaya is now available on video streaming service Amazon. The film, released as November 10th, can be rented for £ 4.49, or purchased for £ 9.99 on amazon.co.uk. The distribution is handled by Fantastic Films Internasional, a Los Angeles-based film distributor that will also distribute another Indonesian animated film Ajisaka (which is still in production).

Battle of Surabaya is an animated feature film by MSV Pictures, screened in cinemas all over Indonesia, to commemorate the 70th anniversary of Indonesia’s independence. Taking place during the events on the 10 November 1945, the movie tells the story of Musa, a young shoe polisher working as a courier for the fighters of Surabaya.

The film had also received an award in India and was screened in Ireland. 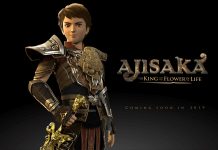 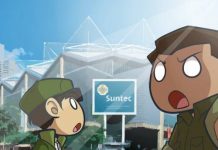 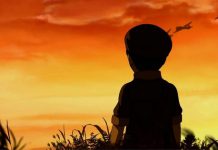 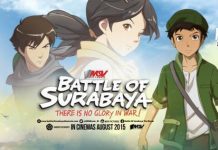