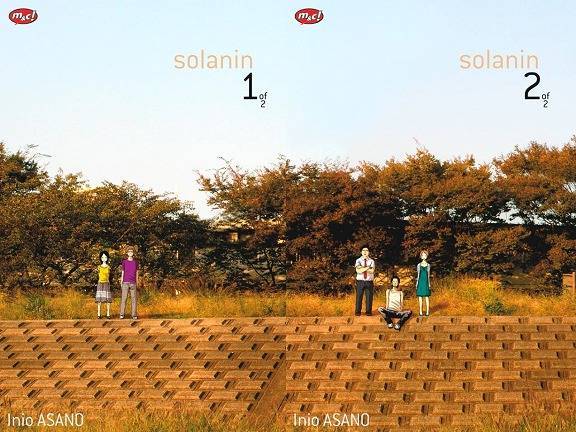 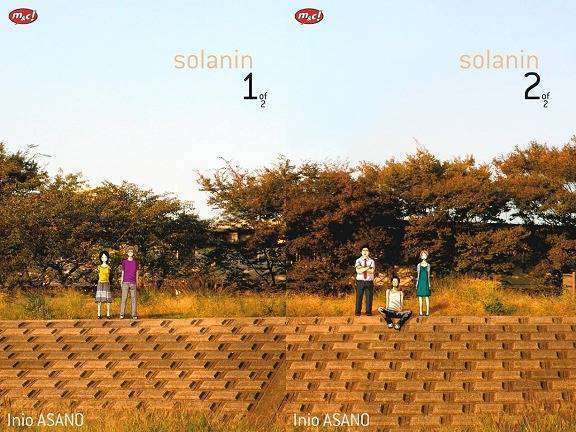 Local manga publisher m&c! announced that they will publish Solanin. The manga is planned to be released on the December 30, 2015, with 2 volumes simultaneously.

Written by Inio Asano, Solanin is a music-themed manga focusing on the life Meiko and Taneda in the middle of society, with their own respective routines. Follow the story of their lives in this manga.

Published in Japan in 2005, Solanin has received a film adaptation on 2010.