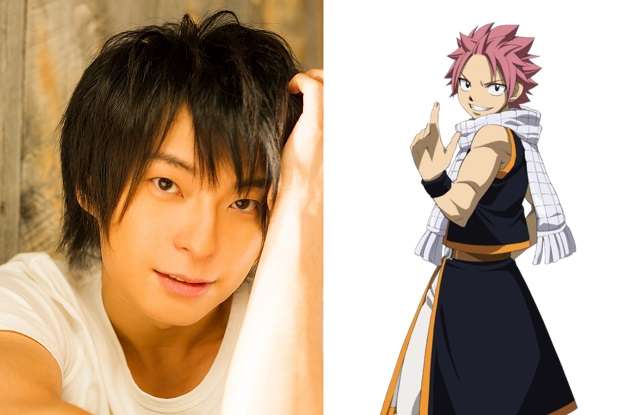 One of the famous guests who will join POPCON Asia 2018 is Tetsuya Kakihara, a ppopular voice actor from Japan.

Known by his nickname “Kakkii” and his cool and hot voice, characters he voiced are usually young characters with fiery spirit. One of his best-known role is Natsu Dragneel from the anime Fairy Tail who is famous with his catchphrase, “Moete kitta zo.“ 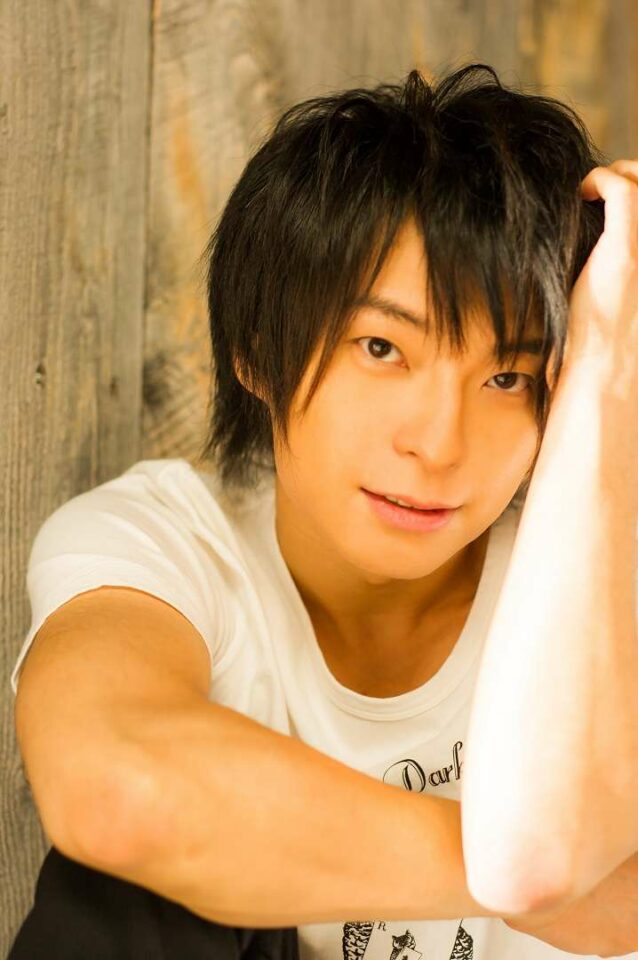 Born in 24 December 1982, he is fluent not only in English, but also in German. His German proficiency was shown when he voiced Laevatein, a weapon which carried by Signum, a character in anime series Mahou Shoujo Lyrical Nanoha. Despite both of his parents being Japanese, he was born in Dusseldorf, Germany, and lived there for several years.

What makes Kakkii’s appearance in POPCON Asia 2018 special is that this is the first time Tetsuya Kakihara going to meet his fans in Indonesia directly. His experiences in voicing characters in phenomenal anime and games means his appearance should not be missed by anime fans in Indonesia.

Moreover, 2018 is a special year for Fairy Tail franchise. Although the manga series has ended, Hiro Mashima continues the story with releasing his latest manga, “Fairy Tail: 100 Years Quest”, recently. Its anime series will also enter its final season which is starting in October. Yet, the fun is not over, since “Fairy Tail” will be available in mobile game titled “Fairy Tail Dice Magic”, which created as an Action RPG.

Yenny Wangsawidjaja, CEO of POPCON Inc., explained, “Tetsuya Kakihara’s appearance as a world class voice actor is to delight his fans in Indonesia while also ensuring POPCON Asia 2018 as a must visit pop culture event in Indonesia, which not only showcases domestic creative talents, but also international talents.”

Not only experienced in voicing anime, game, and tokusatsu characters, this Seiyuu Awards 2007 Winner for Best Male Newcomer/Rookie category also has a talent as a singer. Kakkii’s career as a singer started in 2010 when he joined the music label Kiramune from Bandai Visual and Lantis. Under Kiramune, Kakkii released his first mini album titled “Still on Journey”.

Fans of Fairy Tail, Tengen Toppa Gurren Lagann, and Saint Seiya: Lost Canvas who would like to meet directly with Tetsuya Kakihara, can come to POPCON Asia 2018, which will be held in a bigger venue at ICE BSD City on 22-23 September 2018.

In addition to inviting Tetsuya Kakihara as a guest, POPCON Inc. will also hold a Seiyuu Challenge (Voice-acting competition) from several popular characters that were voiced by Kakkii. The registration is open until 2 September 2018.

Early bird ticket sales of POPCON Asia 2018 has started with the price of Rp 75,000 (one-day) and Rp 130,000 (two days). Purchase the ticket in Popcon.Asia official website. For child who has height below 100 cm, entrance fee is free.

POPCON Asia or Popular Culture Convention Asia, is  a leading festival in Indonesia for contents related to creative industry, especially comics, toys, movies, and animation from domestic and international creators. POPCON Asia aims to develop intellectual property rights of Indonesian creators and promote them to the world. In 2018, Popcon Asia will be held for its seventh time on 22-23 September in ICE BSD, Tangerang, Banten Province.

Creative Industry in Formal Education According to Stanley ‘Artgerm’ Lau