Among the guests of Madman Anime Festival, which took place in Melbourne in September 3 and 4, 2016, are the staff of the hit anime, Sword Art Online. KAORI had the chance to interview the team of director Tomohiko Ito, character designer Shingo Adachi, and producer Atsushi Kaneko.

So, the first question is, SAO was a really interesting series, and in the second season, the first part was Gun Gale Online, which is based on a Shooting game. Then, there was Mother’s Rosario arc, which is a sad story. Was it difficult to to work with different themes like that under the same title?

Ito: I’m not sure if this is a good answer. But when you have SAO, you got in both seasons, three games in total. You got the Aincrad (SAO), then the Fairy Dance (ALfheim Online) and Phantom Bullet (GGO). Those three games have completely different worlds. So every single world was hard to actually recreate. Even the main character, Kirito has a new look in each new arc. So, that was a very hard work for us.

My next question is, Gun Gale Online was based on FPS or a shooting game. Compared to Aincrad and Alfheim Online, which are based on RPGs, what’s the challenge to animate the GGO arc? 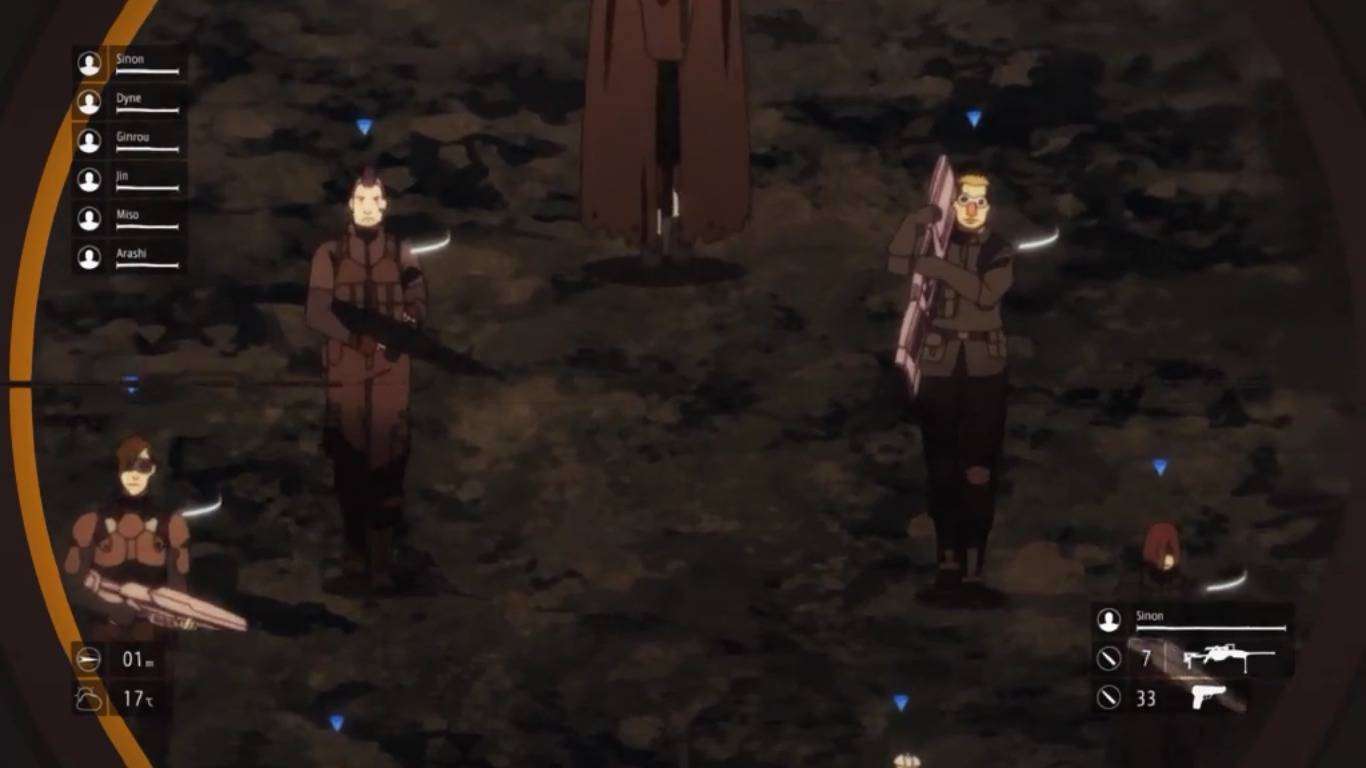 Ito: So, in the case of GGO, there was Kirito who ended up using a sword anyway. But you also have other characters who actually play GGO with guns. And what we did notice is that it’s really hard to create an action out of the gun scenes. So, it’s a bit bothersome, in a sense that after we finished, we had a look and maybe it wasn’t that exciting, action wise.

For Adachi-san, what is the challenge to create Yuuki Konno? Who is a cheerful girl but have a tragic end at the end of Mother’s Rosario arc?

Adachi: Mother’s Rosario arc is generally a sad story but Yuuki is a character who actually has a tragic end. Though, while the story itself is quite sad; she, however, had fun playing the game. Because she died at the end of the story, I thought it was really important to exaggerate how much fun she had in the game. 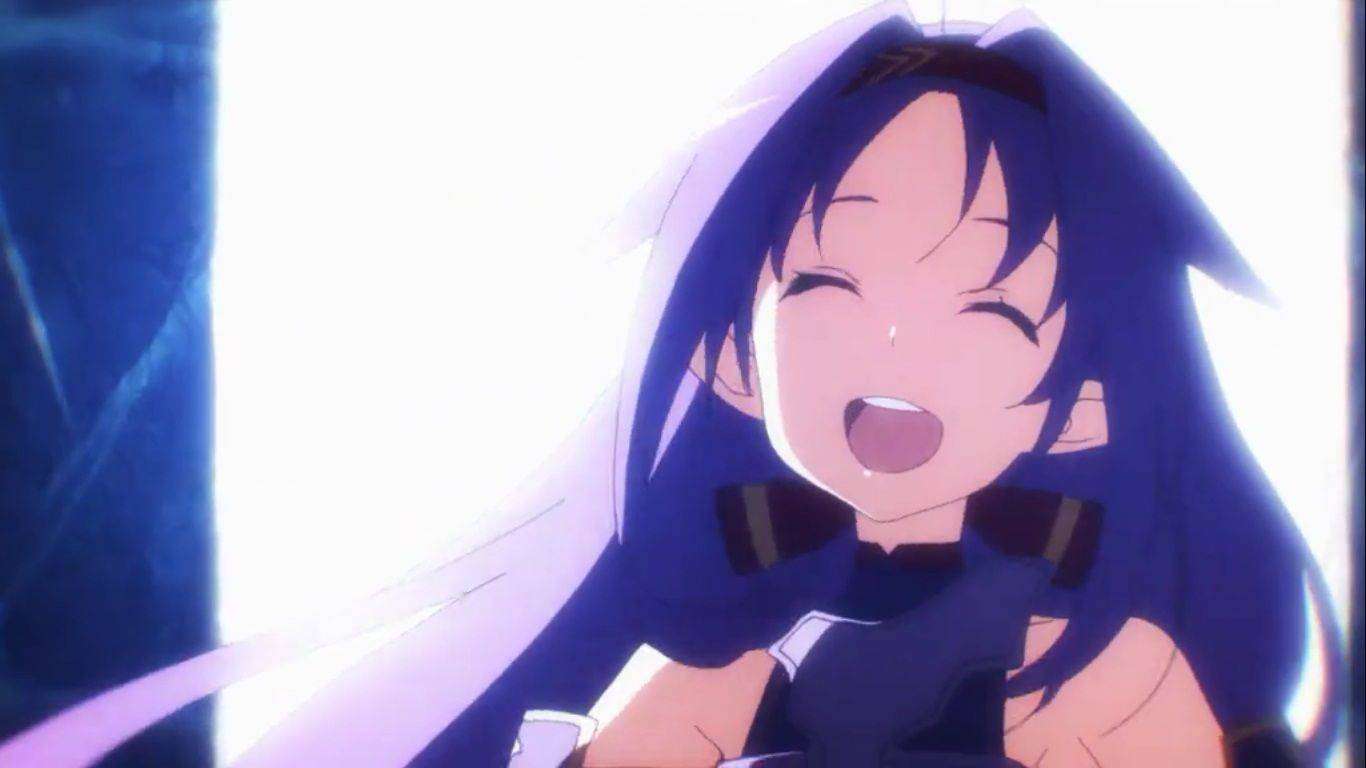 Ito and Adachi: The fact is, when we watched it, we realized that Yuuki didn’t have a lot of fun playing the game. So what I tried to do was to exaggerate her excitement when she was fighting Asuna. I think the moment Yuuki fought Asuna was a really exciting moment for her. So, it was really fun for her. Because I’m a person who also play online games, I know what’s it like to have a time for preparation, training and things like that prior to facing a boss. So, I put that in the opening to express Yuuki’s interaction and excitement through those preparation period.

Reki Kawahara actually didn’t really describe Yuuki’s condition in the real world. Which means the hospital scene. What do you do to cover up the lack of description?

Ito: Well, there is actually a scene where they did visit Yuuki at the hospital. They saw Yuuki on the bed, and I personally don’t think that we actually made up anything on our own. Asuna was there, and she visited Yuuki for the first time. She also there when she passes away. Therefore, it was more like I didn’t want to miss out anything that was in the novel and we put everything in it. So I tried to recreate as close as possible while imagining the machinery and the surrounding of the hospital.

Ito and Adachi: So, when we have scenes that are very related to the real world; you actually see Yuuki; she’s all thin and suffered malnutrition; if you asked us to do it, we can do it. However it’s probably something that we really don’t want to do and people really don’t want to see. Because you really don’t want to see the loss of her beauty between the fake and the real. And you know, it’s really a hard thing to balance these, and a really good example would be the Fairy Dance arc. At the very end when Asuna did meet kirito for the first time and reunite with him, you don’t want to see her weak and thin. But I think that’s the beauty of having animation; you can do something about it.

A question to Atsushi-san. A-1 Pictures is known to release multiple titles in a season. Is it hard to manage it?

The last question is, after working with two seasons of Sword Art Online, and with the movie coming up, what’s your feeling when working on this series? 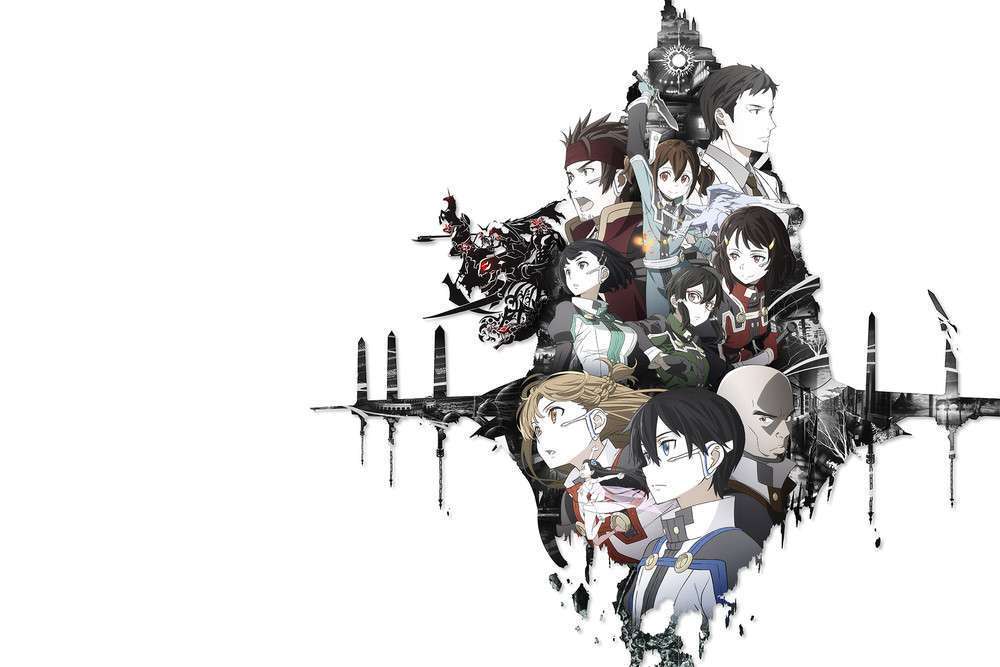 Ito: The movie is currently still being made, so it’s kinda hard to imagine what it feels like for now. But one can’t stop working, so I hope there’s something for us later; a new challenge after all of this.

Adachi: For me, I had worked on three titles, which are Working!!! Galilei Donna, and SAO. I felt lucky that all three have a continuing production. However, all three of them are about to end. So, hopefully I’m finding something new and try the new challenge.