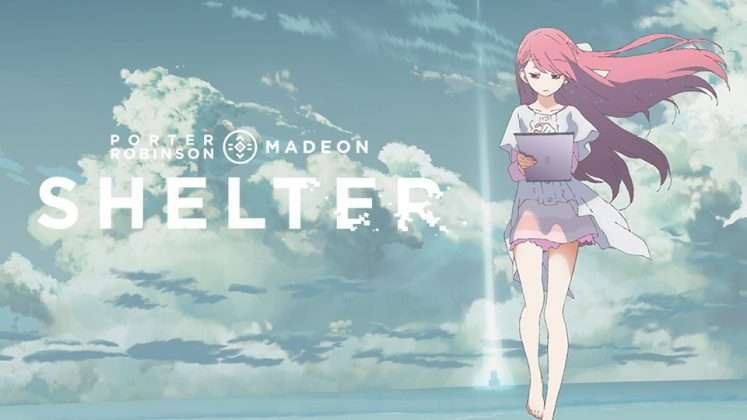 For artists, music videos plays a major factor in their line of work. Most artists use them to promote their latest work, or to show off their artistic sense while trying to tell a story behind their work in their own way. There are different kinds of approach in music videos, from live-action short movies to abstract imagery, often to serve as a medium between viewers and artists.

While most of the music videos we’ve seen today are directed live-action scenes, animation also plays an important role during the creation of music videos. One of the most famous bands to use animations for their music videos is Gorillaz. As a band which consisted of 4 virtual members, almost all of their music videos uses animations. Another example of animated music video is Pharrell Williams’ “It Girl”.

Speaking of animations, you might be wondering “have the Japanese animation companies ever worked together with Western artists to make music videos?”.

The answer? Yes, they have.

One of the most renowned songs from Linkin Park’s Meteora album, Joe Hahn single-handedly directed the video, with the help of Studio Gonzo for the animation sequences. Animator/Director Kazuto Nakazawa also helped during the process. “Breaking the Habit” features the band performing the song on a building rooftop.

Other than “Breaking the Habit,” Gonzo also lent their work on Dream Theater’s “Forsaken” music video. This time, director Yasufumi Soejima is handling the project. He stated that Dream Theater gave him a lot of creative freedom during the process of the music video production, so he decided to approach the song in a sci-fi setting. “Forsaken” tells the story between a man who was imprisoned and a mysterious woman.

A collaboration between Japan’s “Father of Space Opera” Leiji Matsumoto and France’s famous electronic music duo Daft Punk, Interstella 5555 is a full-length movie with the entire Discovery album as its soundtrack. Regarded as the “visual realization of Daft Punk’s Discovery album”, Interstella 5555 tells the story of 4 extraterrestrial musicians who were kidnapped and sent to earth.

This one is a little bit different from the others, because the music video for Redemption is originally based on an animation short made by Japanese comedian/animator Tekken. The original short, titled Furiko, tells the journey of a couple through time. Tekken also animated the alternate music video for Muse’s Follow Me.

Last week, Porter Robinson shook the world with the reveal of his music video for “Shelter,” his latest work in collaboration with French DJ, Madeon. Collaborating with A-1 Pictures and voice actress Misawa Sachika, Shelter tells the story of Rin, a girl living alone in a simulation, safe from any kind of harm.