A sequel for the long-running series with the same title. After losing in the rebellion against shogun Nobunobu and Tendoshuu. Gintoki wakes up in the underground city Akiba. Here, they realized what’s happening behind the scene and prepare to protect Edo from invading aliens and Tendoshuu once more.

Finally, the continuation of our beloved comedy anime comes! After the  2016 series ended with a long battle against the Tendoshuu, Gintama finally at it’s final arc (tentative). I am following this series from two years ago and I think this will be the final arc. Even though the manga hasn’t concluded yet, we need to prepare ourselves because from this point, the series will show us a lot of battle and fighting scenes.

The first episode itself actually started quite comical but as it reached the midpoint, the atmosphere suddenly went really serious. I believe the comedy will be steadily decreasing in quantity but the quality will remain the same. 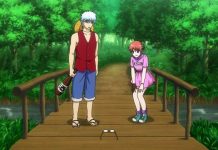 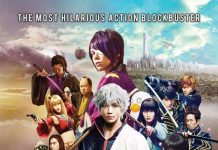 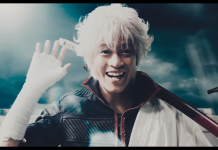 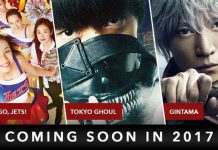