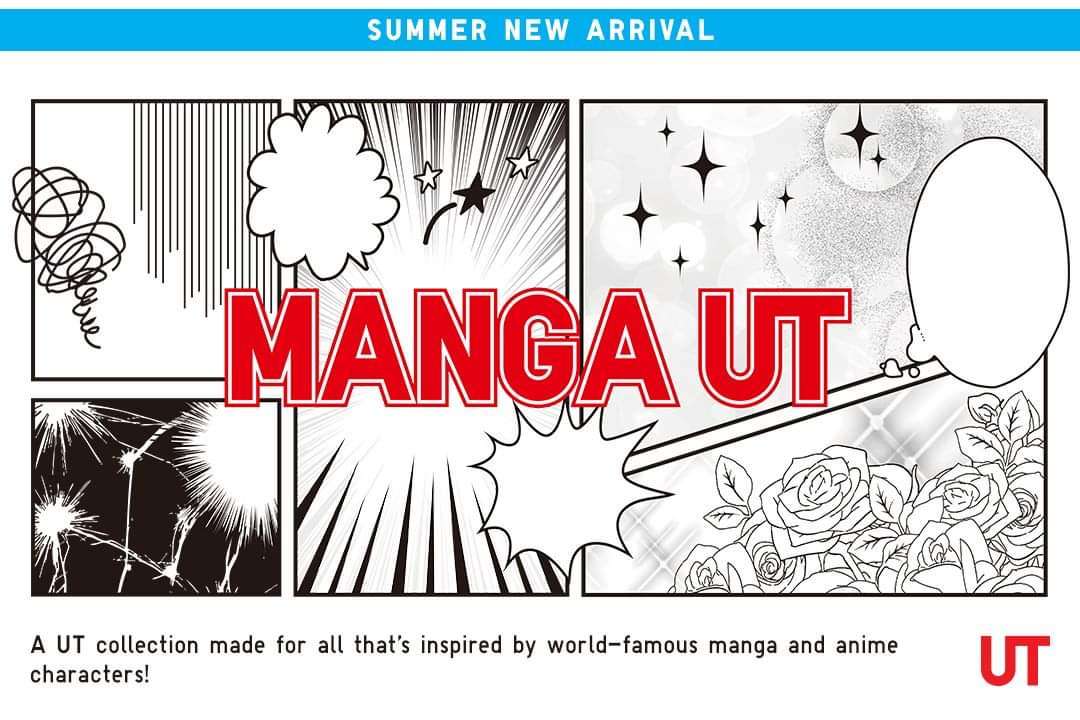 Japanese casual wear designer, manufacturer, and retailer, Uniqlo, just released their latest line-up of UT Shirts featuring world-famous manga and anime characters, Manga UT, in their stores in Indonesia. The collection including series from My Hero Academia, Gintama, Haikyuu!!, Hunter x Hunter, Detective Conan, Urusei Yatsura, and many more are available for men, women, and kids from 27 May 2019.

Previously, Uniqlo has collaborated with Shonen Jump on their 50th Anniversary and released their line-up of UT Shirts last year featuring famous characters and scenes from Shonen Jump series like One Piece, Naruto, Bleach, Assassination Classroom, and many more.