One of the famous anisong singer, nano, reportedly will held a concert tour in order to celebrate the 5th anniversary of his career in Japan’s music scene. nano’s 5th Anniversary Tour, ‘The Crossing’ will be held from 11th August to 9th September 2017.

The concert tour are being held in eight locations. Five are in Japan (Tokyo, Fukuoka, Hokkaido, Osaka and Aichi) and the rest will be held overseas. They will be held in Hong Kong, Taiwan and Jakarta.

nano’s Jakarta concert is scheduled to be the closing concert of his tour. The Concert will be held in UpperRoom Jakarta in 9th September 2017. The concert will begin at 19.00pm Western Indonesia Time. 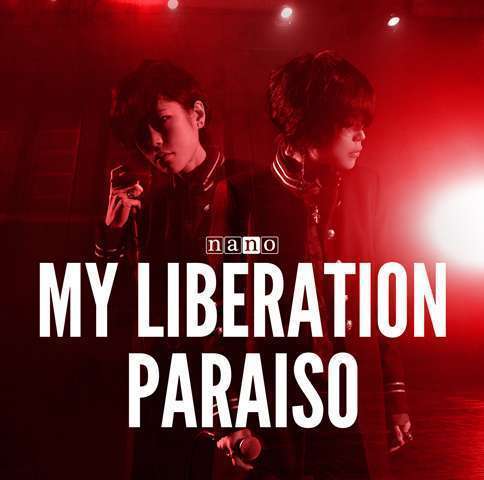 nano is a US-born anisong singer who was an utaite who posted various Vocaloid and Avril Lavigne cover songs on YouTube and Nico Nico Douga before profesionally singing under the Flying Dog label.

In winter 2017, nano performed the themes for Chain Chronicle: Haeccitas no Hikari titled “My Liberation” and “Paraiso”. These singles come with two versions and have been released since 2nd February 2017.

The footage of the single can be watched via Flying Dog’s YouTube channel.

Previously, nano has performed a couple of times in Indonesia. His last performance was in I Love Anisong concert in AFAID 2016. At the end of his performance, he promised to come back soon to Indonesia.