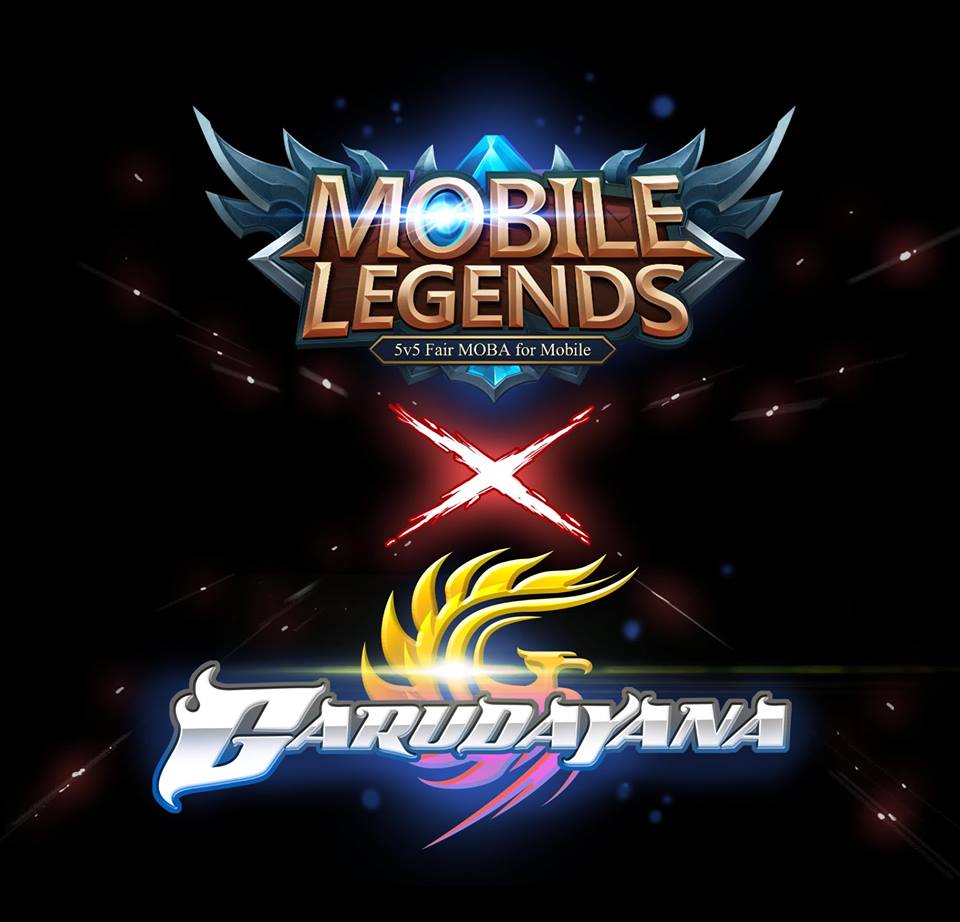 Is Yuniarto, the comic artist of Garudayana, has announced via his Twitter account that he will collaborate with a mobile game from Moonton, Mobile Legends: Bang Bang, in a project titled Mobile Legends x Garudayana

Previously, Mobile Legends Indonesia had already announced that the character Gatotkaca from the comic would make an appearance in the game.

Garudayana is an Indonesian comic which narrates a modern retelling of a Wayang story. Wayang, also spelled Wajang, is an Indonesian traditional art of shadow puppet theatre. Flourishing in Java and Bali, the stories were originally influenced by Hinduism, which was dominant in the region during the 9th century.

Garudayana tells the story of a young girl and a treasure hunter named Kinara, with her companion, a young Garuda bird, in saving the world, set to the classical Wayang conflict of the Pandava and Kaurava families. The comic not only retells the classic story in visual form, but also presents a new story created in such simple and attractive way, to appeal to teen readers.

The comic was first published by KOLONI. Later the comic was republished in remastered edition titled Garudayana Saga by the publisher Curhatan Anak Bangsa , featuring additional pages, colour pages, and thicker paper. The comic is also available in English and Japanese.

Mobile Legends is a game for iOS or Android. It was released on 9 November 2015 and 14 July 2016 for iOS and Android respectively. 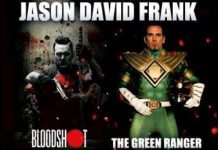 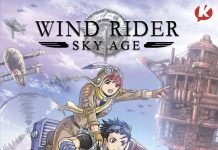 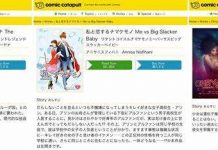