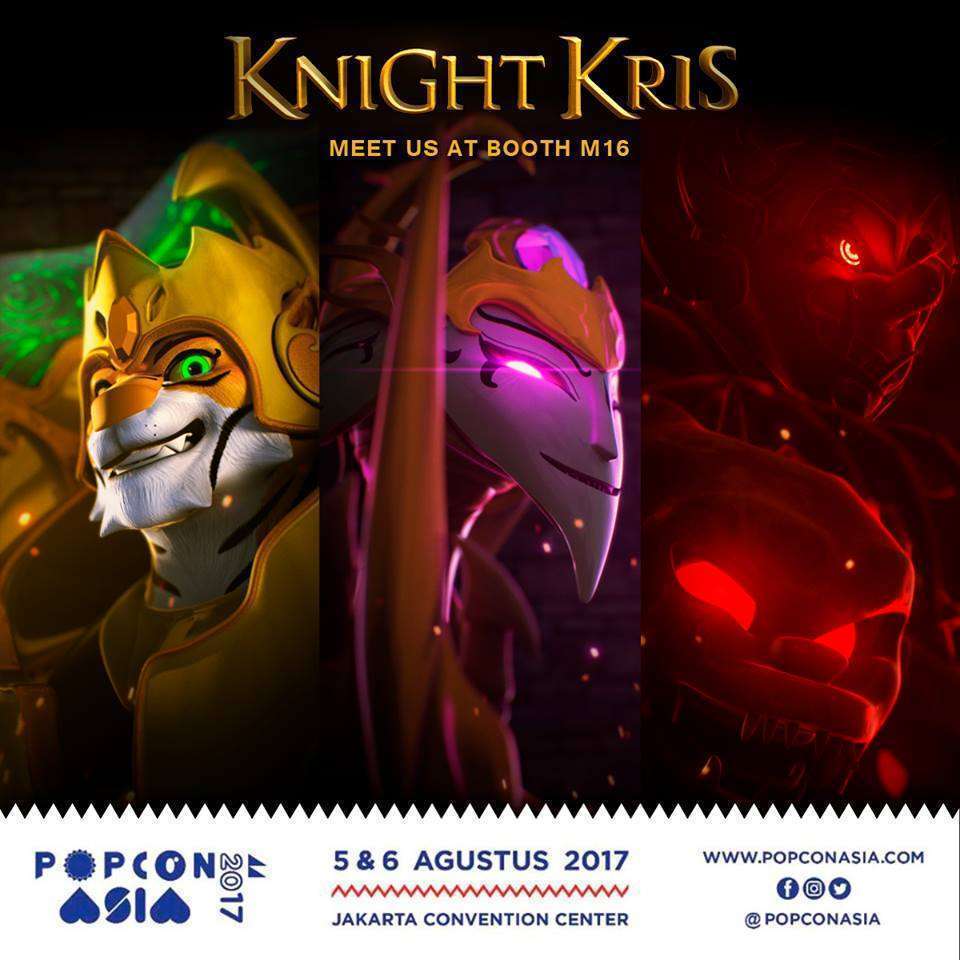 On Thursday (6/7), the official Facebook page of Viva Fantasia informed that they will be participating in Popcon Asia 2017 in Hall B Jakarta Convention Center, 5-6 of August 2017, at M16 Booth. People can learn more about the film project at the booth.

“Bayu, an eight years-old boy from Hening Village founds a magical kris (a magical traditional asymmetrical dagger) from a mysterious temple in the middle of the Forbidden Forest.

Unexpectedly, the kris gives Bayu the abilities to transform into an armored tiger knight.

At the same time, from its sheath, a giant rose into the ground, rampaging around the village, destroying everything and turns the villagers into stone figures.

Along with his cousin, Rani, Bayu then met Empu Tandra, a monkey who claimed to be the previous owner of the kris.

Empu then told them the story of the kris, and how it was scattered into many parts whenit was previously used to seal Asura the Titan.

The party then goes into a journey to search for a map that shows where the pieces are, which is the place where the kris was made.”

Previously Viva Fantasia had shown their works at the Indonesia Comic Con event that held in 1 to 2 August 2016, and gained many positive response from the viewer.

Take a peek of the movie on this trailer right here. 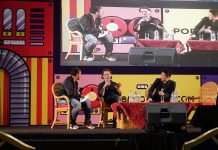 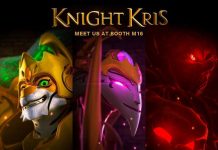