In partnership with Popcon Asia 2017, The Australian Embassy for Indonesia presented a talk show on the first day of the event on the subject of “Becoming World Class Professional Animators“. The talk show was 30-minutes long with Charles Santoso and Simon Allen as the speakers and Sunny Gho as moderator.

Charles Santoso is one of the many talented Indonesian students who honed their skills by studying in Australia. Graduating from the University of New South Wales in Sydney, he went on to build his career at Animal Logic, an Australian animation studio, where he worked on a number of box office hits including The Lego Movie and Legend of the Guardians: The Owls of Ga’Hoole. More recently, he has illustrated a number of children’s books.

The talk show also featured Simon Allen, a successful Australian animator and lecturer at Murdoch University in Perth, who has worked on award-winning films such as Happy Feet, Up and Toy Story 3.

Both speakers shared to the audience their experiences in studying and working in animation. Learning abroad and working there opened their mind to cultural differences. The speakers became more creative through brainstorming and discussions with other people from different backgrounds.

There are a couple of notable tips shared by the speakers. The first is that anyone who wants to be a successful animator should improve their skill in creating a story or idea, but not necessary a long one. The second, is to give emotion to every characters so that the audience can understand and relate to the characters. Last but not least, try to always create something. Even when not working on a project with someone, create a solo project to remain productive.

The Australian Embassy for Indonesia also presented a competition named ModCon Digital Arts Competition 2017. ModCon, which is short for Modern Conference, features digital arts created by students and artists in Indonesia. In the competition’s second year, the theme is #AussieBanget, calling for artworks that depict what Australia is. 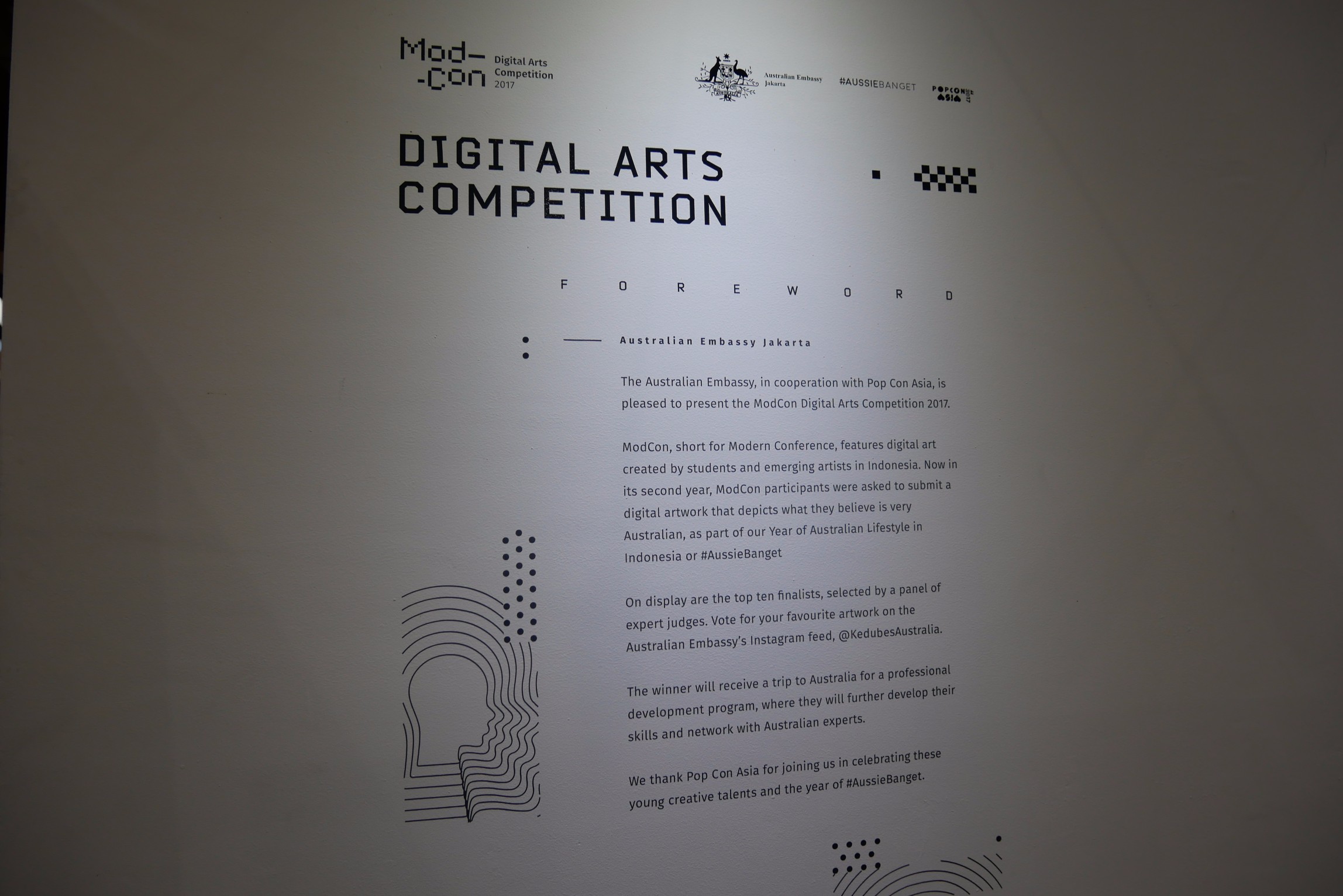 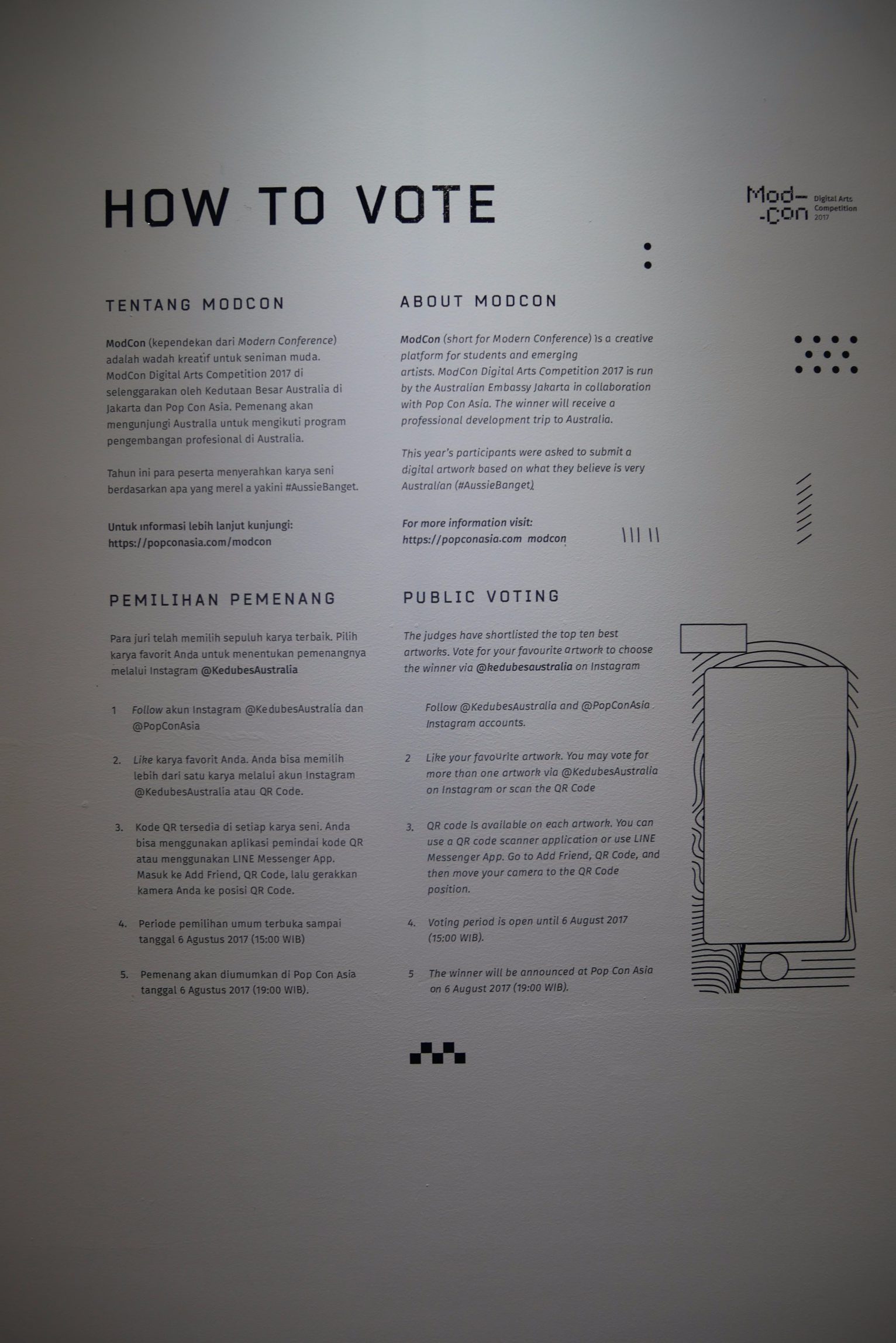 The top ten finalists’ artworks are displayed at the Australian Embassy for Indonesia’s booth at PopCon Asia 2017. The winner will receive a trip to Australia and training for further development program with experts in Australia. Voting can be done via Australian Embassy’s Instagram feed, @KedubesAustralia. 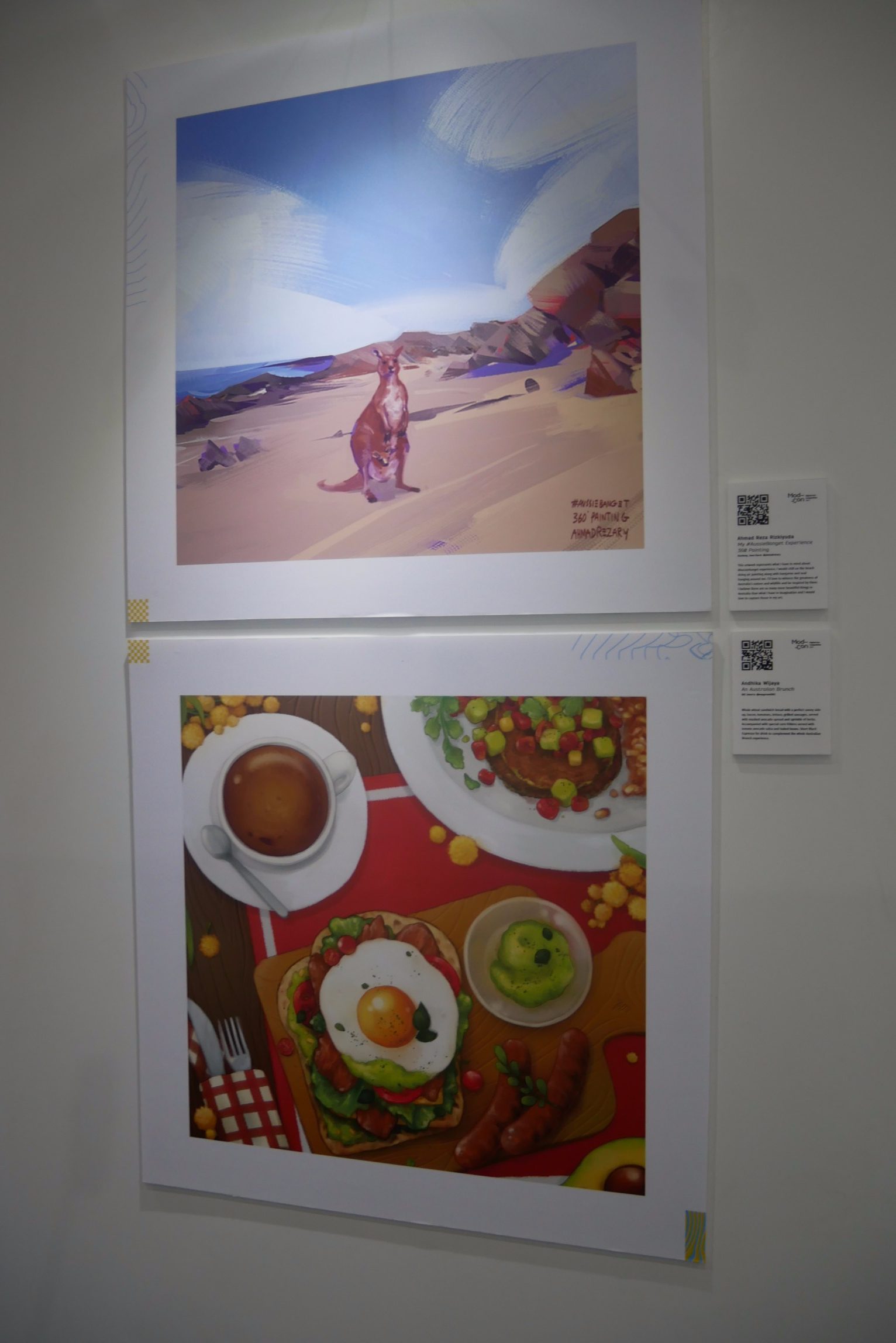 Ace of Diamond Scheduled To Release at the End of December