BnK Team, an Indonesian game developer, will present their new work, a visual novel titled Bunka no Kenkyu -Revival of Queen Leyak (RoQL). The game will be released on 7 September 2017 through Steam.

Bunka no Kenkyū –Revival of Queen Leyak- is a drama thriller-themed visual novel with some touch of romance and supernatural. Set in Bali, an exotic island where technology, tradition, and horror are mixed, the main protagonist is Tetsuo Kobayashi, the son of a Kyoto University historian. Together with his friends in the cultural research club, Tetsuo was involved in an old curse that led him to the international hunt of Necronomicon, that was said to be mysterious artifact owned by Queen Leyak, a supernatural creature feared in Bali.

The visual novel offers several endings through Tetsuo’s interaction with other characters. The characters include Ida Ayu, a native Balinese girl; Kyoko Nakamura, Tetsuo’s childhood friend who has a dark past; and Sophia Aelfwine, Tetsuo’s senior who was in search for her older sister.

Here are some features of this visual novel:

For the development of this visual novel, BnK also collaborated with DEVGRU-P.

In BnK Team, the talented illustrator Antares69 or Vicky Bawangun provides illustrations of the landscape of Bali which is both exotic and mysterious, having thick religious atmosphere. While the character designs are handled by Judo ユフォリア. Every girl in this visual novel will have 3 poses and 9 to 12 different facial expressions. They will also have 3 types of outfits: school uniform, casual wear, and traditional festival clothes. 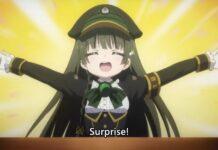 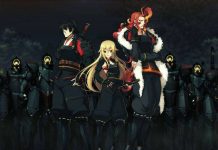 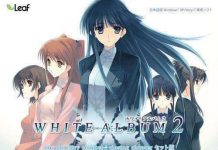 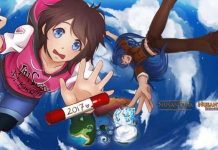