The annual Japanese Film Festival will return to Indonesia this year. The teaser published on Tuesday (12/9) at the official Facebook page of Japanese Film Festival revealed that for 2017, the event will be held in 4 cities, which are Denpasar, Jakarta, Makassar, and Yogyakarta. By the time this article is written, there is no further details regarding the date and venue for the event in each respective cities.

Japanese Film Festival (JFF) is held to increase the interest of audience in South East Asia towards Japanese films. JFF in Indonesia was furst held in 2015 by the Agency for Cultural Affairs of Japan partnering with the Embassy of Japan in Indonesia, Japan Foundation, and Japan Image Council. Starting this year, JFF Indonesia will be joining JFF Asia Pacific Gateway, which was initiated by Japan Foundation and will be held in 10 countries in South East Asia and Australia. JFF is expected to connect Japanese film and its audience by holding various activities related to film in particular and to Japanese culture in general. 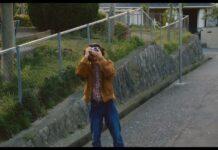 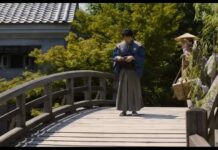 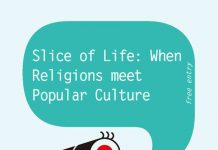